Huawei next flagship smartphone — P40 Pro — will come with a five-camera setup at the rear and a ceramic body, or at least, that's what leaked renders of the device have revealed.

Tipster Evan Blass has shared a few images of the purported Huawei P40 Pro on Twitter, who also claims that the phone will make use of ceramic in its build, similar to Samsung Galaxy S10's design. 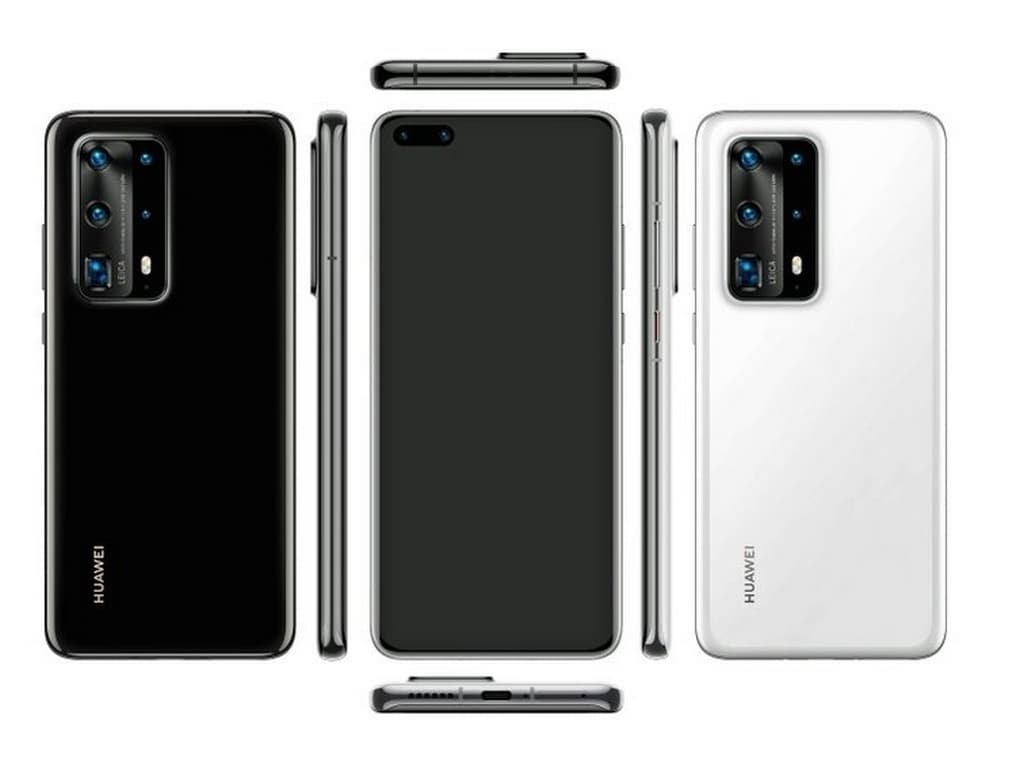 The leaked image in his tweet reveals a bunch of things. One, that the Huawei P40 Pro may come in two colour variants — black and white. Two, the smartphone may feature a rectangular five-camera setup at the back, which is similar to the setup we have seen on the leaked render for the Samsung Galaxy S20+ 5G.

The images also show that the smartphone will have a Type-C charging port, and on the front, the Huawei P40 Pro will sport a dual cutout selfie camera. Huawei’s last two P-series flagship phones have been announced in Paris in March, and this year too we expect a launch for the next Huawei flagship around that time.