Huawei P40 and Huawei P40 Pro are expected to launch in March next year in Paris.

Huawei has reportedly announced that Huawei P40 and Huawei P40 Pro will be launched in March 2020 at an event in Paris.

Earlier reports had speculated that the Huawei P40 Pro could feature a rectangular camera module at the back.

Now another report by a Chinese website has revealed a few more design details of this upcoming phone which will be the successor of the Huawei P30 Pro (Review). 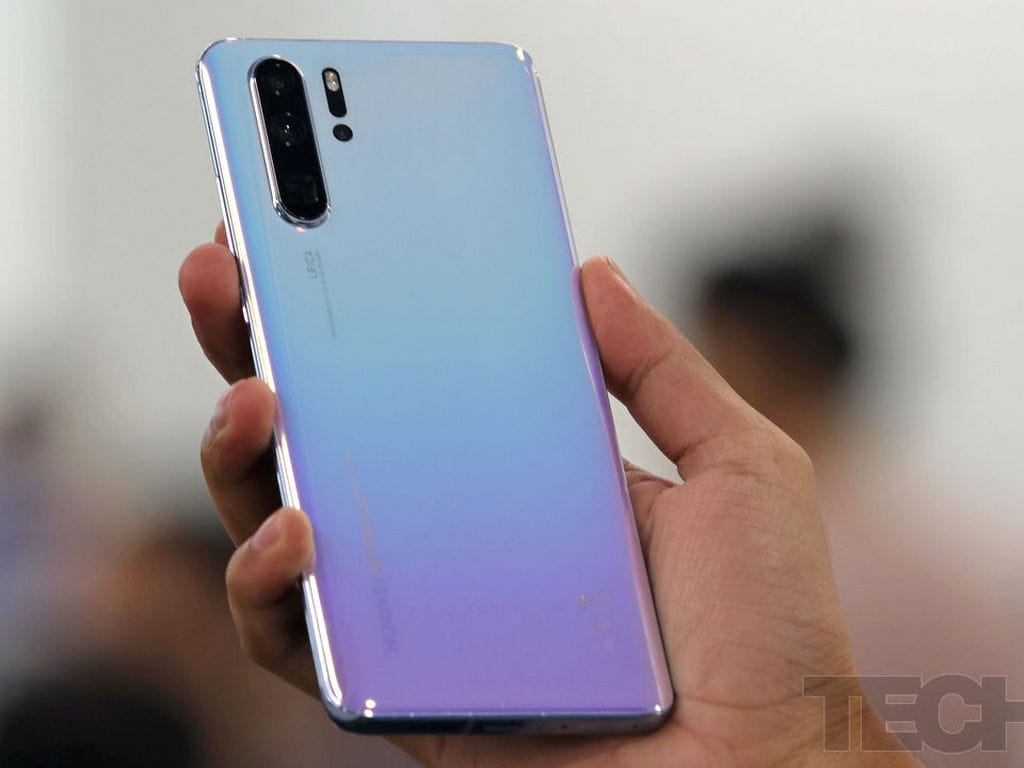 A report by IT Home, suggests that Huawei P40 Pro is likely to come in a blue colour variant with a rectangular rear camera module. The image shared in the report reveals that this camera module will have five cameras, four aligned in one vertical line and another sits at the right to this line. The module is placed at the top left corner at the back. The camera setup is expected to have 64 MP Sony IMX686 primary sensor, a 20 MP camera with an ultrawide angle lens, a 12 MP camera with a periscope telephoto lens with 10x optical zoom capability, a macro camera, and a 3D ToF unit. 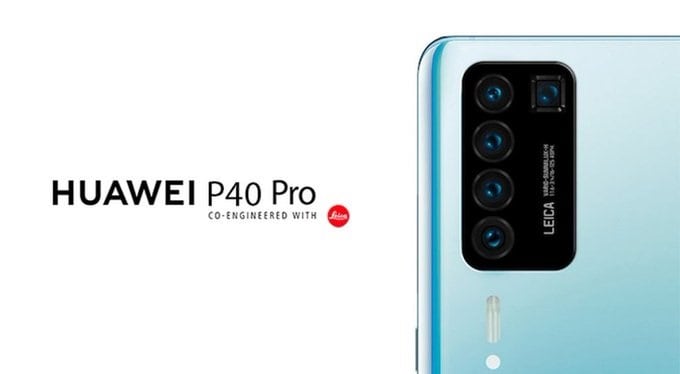 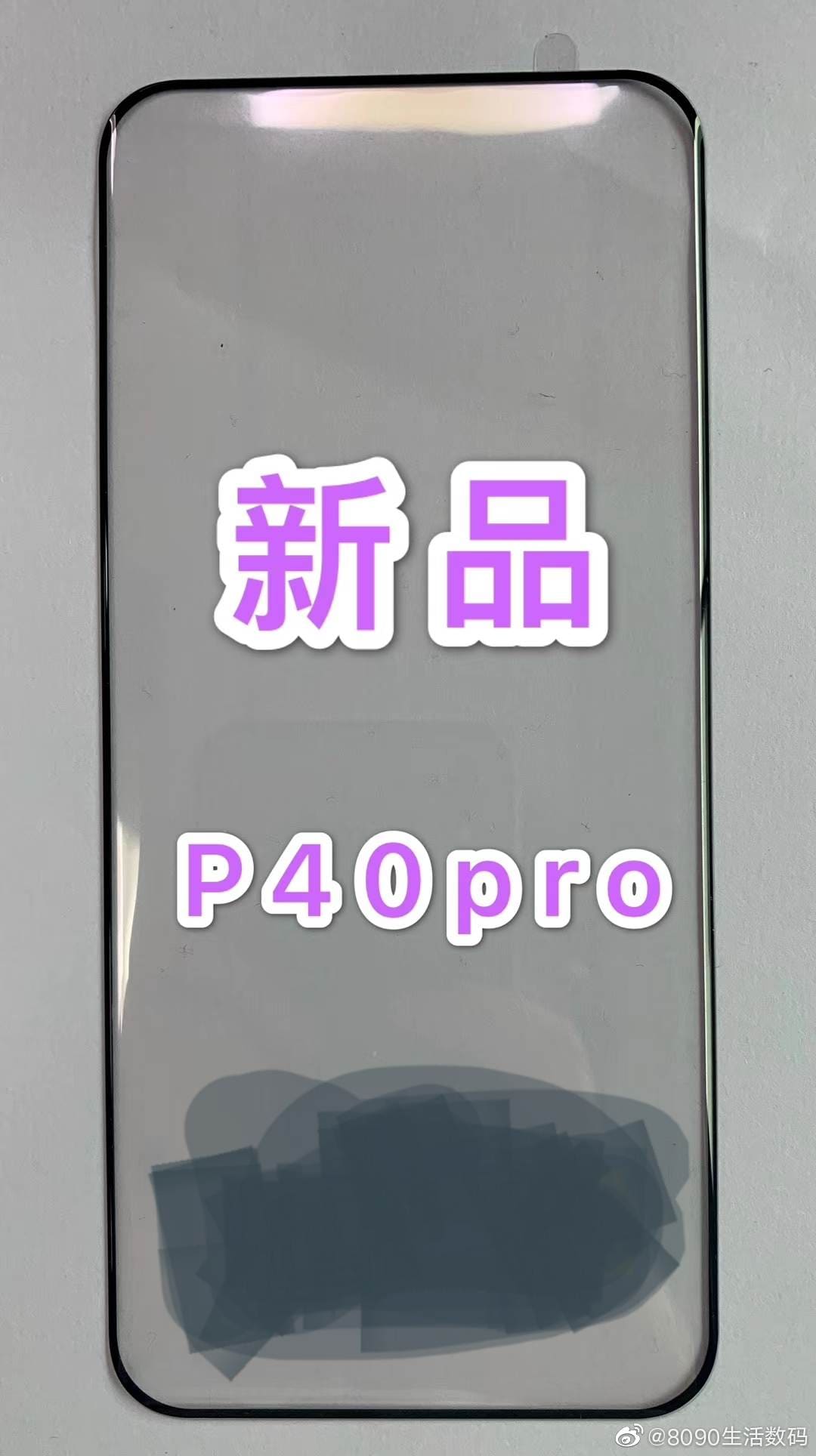 Previous reports have revealed that Huawei P40 Pro might come with a 6.5-inch to 6.7-inch display. It is expected to include a USB-C port along with a speaker grille and SIM tray at the bottom. It will also come with a 3.5 mm headphone jack. An in-display fingerprint sensor is also expected to arrive on the Huawei P40 and P40 Pro.