A company official revealed that the Huawei P40 series will debut in Paris by the end of March 2020.

Frandroid recently interviewed Richard Yu, head of the consumer brand at Huawei, who announced that the Huawei P40 will debut in Paris next year by the end of 2020. He further said that the Huawei P40 and P40 Pro will have a “never seen” photo quality, better performance and better autonomy.

Now as per a recent report by 91Mobiles, the upcoming Huawei P40 is expected to have a flat 6.1-inch or 6.2-inch display. The Huawei P40 Pro is expected to have a display that has curves on all four sides. It might measure somewhere between 6.5-inches to 6.7-inches. Some leaked renders of these smartphones are also shared in the report that revealed more details. In the camera department, the renders suggest that the Huawei P40 and P40 Pro might come with a rectangle-shaped camera module at the back. This design has already been spotted on the Vivo V17 (Review), Samsung Galaxy A51 and Samsung A71. Huawei P40 Pro is expected to pack a Leica-branded penta-camera setup with a 64 MP Sony IMX686 primary sensor, a 20 MP ultra-angle-wide lens, a 12 MP periscope telephoto lens, macro lens, and a Time of Flight sensor. 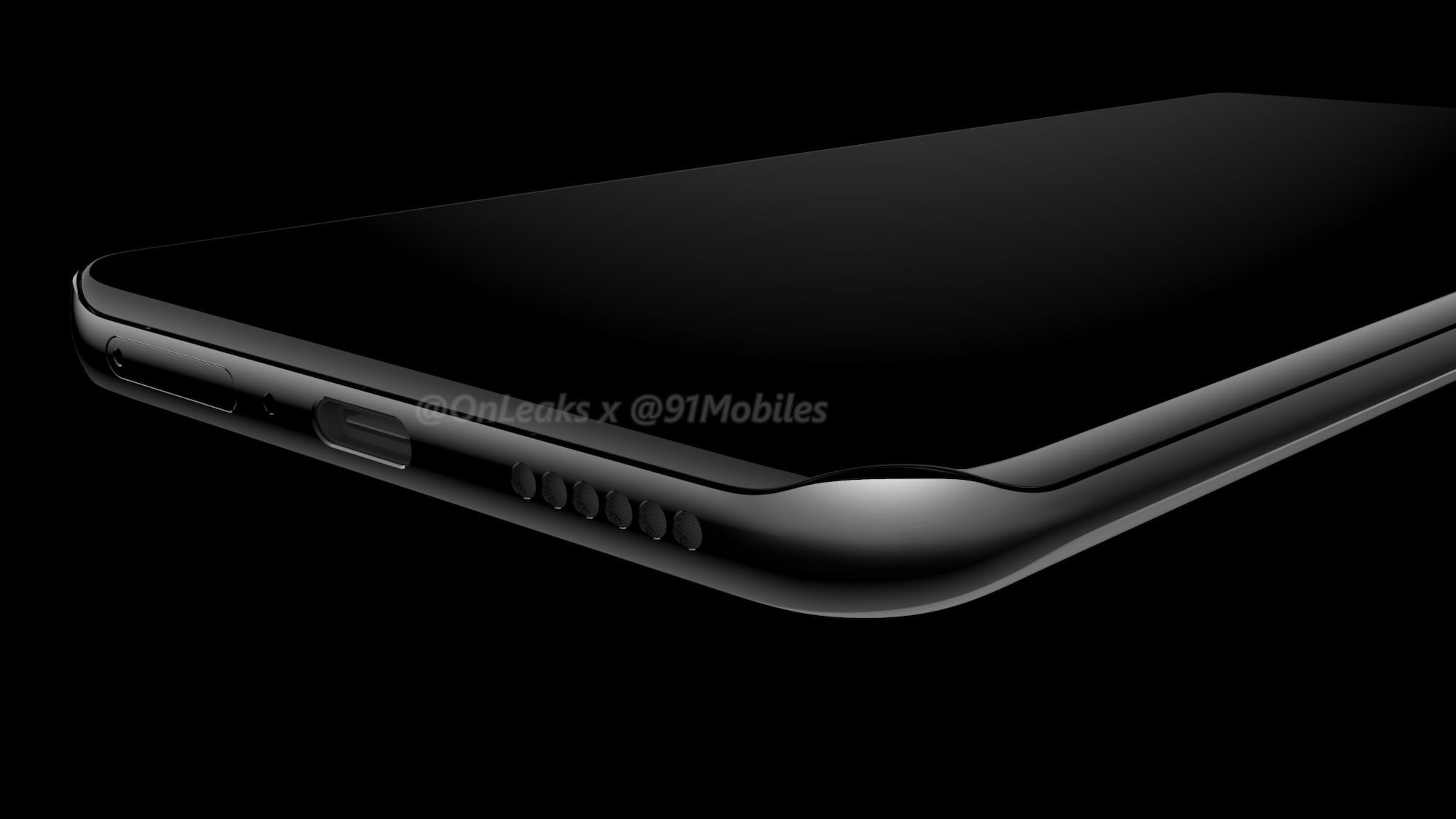 These smartphones are expected to include a USB-C port along with a speaker grille and SIM tray at the bottom. It will also come with a 3.5 mm headphone jack. An in-display fingerprint sensor is also expected to arrive on the Huawei P40 and P40 Pro.

The Huawei P40 Pro is likely to be equipped with a 5,500 mAh battery with 50W fast charging support. The smartphone might be powered by the upcoming Kirin 990 chipset.