While the Huawei Mate 30 launch is some time away (nearly two months) the leaks surrounding the device are not going to die anytime soon. There have been several renders floating around the internet which detail how the phone might appear. Now we have alleged live photos of the device showing the front side and giving us a clearer look at the display. 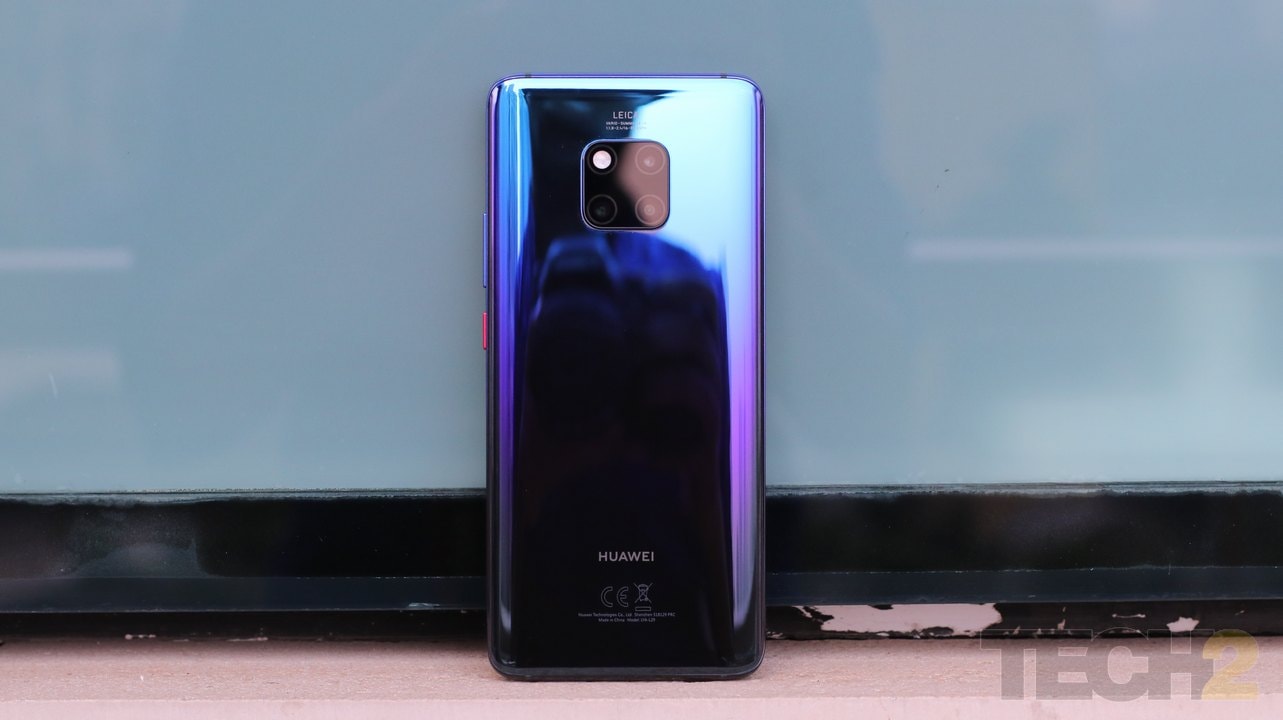 What we can see in the pictures, shared by reliable tipster Ice Universe, is that like the Mate 20 before it, the Mate 30 also has a curved display. This means that the device is practically bezel-less safe for a sizable notch on the front of the device. The report says that this new display is being called the "Waterfall display". The notch on the phone looks to be packing in the selfie camera and other sensors which are likely going to be used for 3D face authentication purposes.

Ahead of the official launch of the device, certain specs of Huawei Mate 30 Pro have been leaked online. According to a Chinese website IThome, Huawei Mate 30 Pro will run on Kirin 985 SoC, a HiSilicon Balong 5000 5G modem. It is also being speculated that it will possess a 90 Hz refresh rate for the display.

In terms of camera, as per this website, it comes with 5 X optical zoom and 50 x digital zoom. The site also reveals that the upcoming smartphone might be equipped with 4, 200 mAh battery capacity which will support 55 W supercharge fast charging feature.