Huawei Mate 30 Pro is also expected to sport 4, 200 mAh battery and a 90 Hz refresh rate for the display.

After the recently launched flagship smartphone, Huawei P30 Pro (Review), buyers have high expectations from the brand, especially when it comes to camera capabilities. Huawei Mate 30 Pro is another upcoming device that is rumoured to be launched on 22 September this year.

Ahead of the official launch of the device, certain specs of Huawei Mate 30 Pro have been leaked online. According to a Chinese website IThome, Huawei Mate 30 Pro will run on Kirin 985 SoC, a HiSilicon Balong 5000 5G modem. It is also being speculated that it will possess a 90 Hz refresh rate for the display.

In terms of camera, as per this website, it comes with 5 X optical zoom and 50 x digital zoom. The site also reveals that the upcoming smartphone might be equipped with 4, 200 mAh battery capacity which will support 55 W super charge fast charging feature. 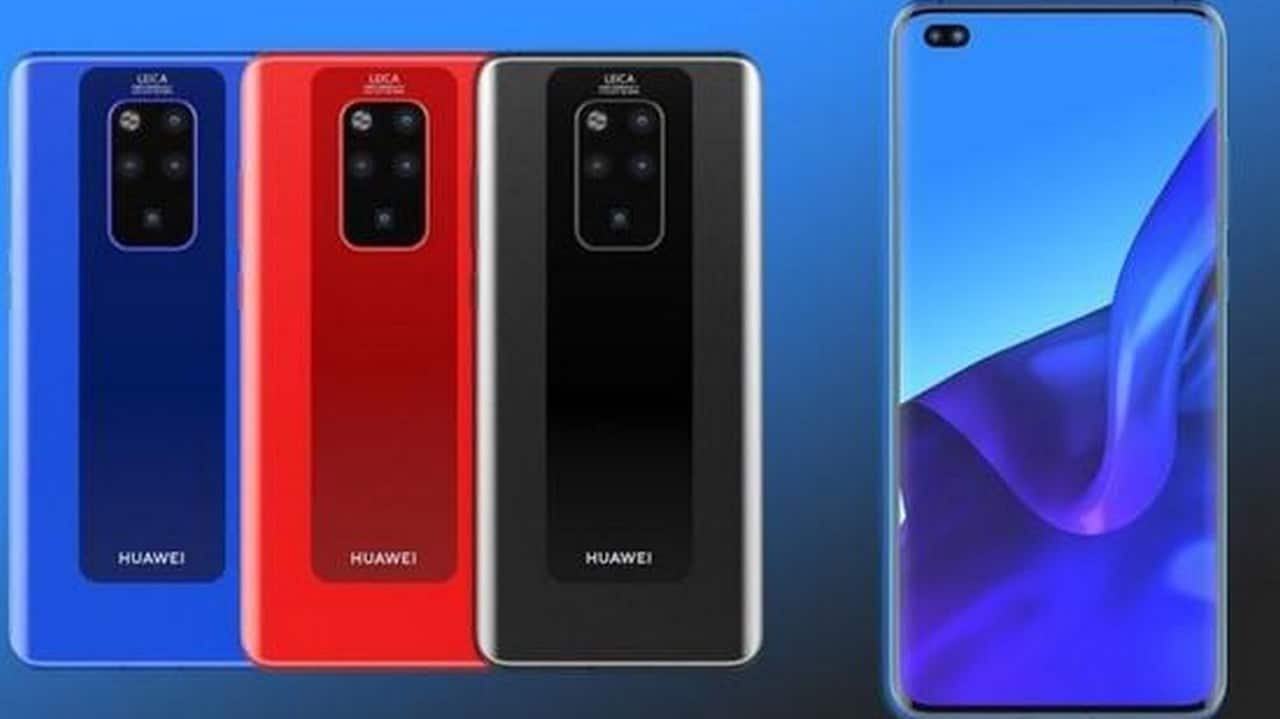 In a concept video of Huawei Mate 30 Pro by CAD designer, Petar, revealed that the device will come with a dual punch-hole design in the front and a rectangular-shaped bump at the rear. This will have four cameras along with one LED flash.