Huawei's next flagship, the Huawei Mate 30 Pro, is expected to be launched on 19 September. Rumours around the phone have started to flood the internet. A new report shows off what could be the Mate 30 Pro in the wild.

Leaked shots of the front and the rear of the expected Mate 30 Pro have apparently leaked online. Reported by GizmoChina, the front portion of the phone shows a curved edge design on the display which is expected to be seen on the Mate 30 Pro. The phone is seen to be enclosed in a case which does a good job of hiding the notch or the top portion of the display, which could be housing a raft of sensors for 3D face unlocking, front camera, among other things. Speculations hint that both the Mate 30 and the Mate 30 Pro are expected to come with a dual-curved edge design, just like we have seen on the Samsung Galaxy flagships. 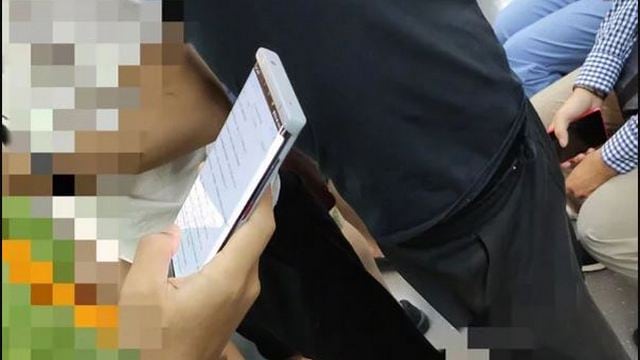 A photo of the rear side of the phone, although doesn't reveal much, still does seem to confirm a few things we have seen in the leaks.

For starters, the rear cameras are well concealed with what looks like a plastic door. There seems to be a vertical strip of what looks like LED lights on the left-hand side, which is in line with what we had seen in the leaks. There is no confirmation if this is the LED flash unit or some other sensor, as according to earlier leaks, the LED flash is present inside the circular camera module, which seems to show a three-camera sensor. 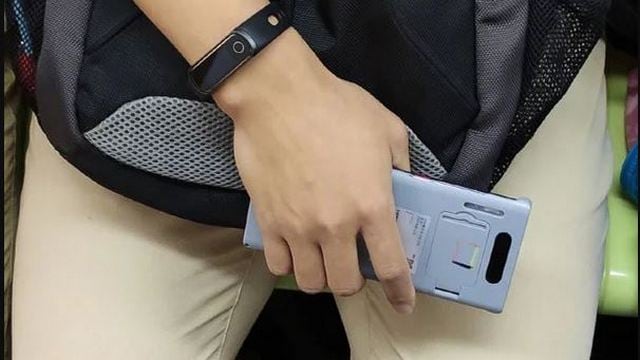 According to a report in GizChina, the Kirin 990 SoC is expected to be manufactured on the EUV 7 nm process by TSMC. The Mate 30 series would also come incorporated with a 5G modem, the HiSilicon Balong 5000 5G modem. We don't know yet whether all Huawei Mate 30 Pro phones will come with a 5G modem or there will be a special 5G variant of the Mate 30 series, just like with the Samsung Galaxy Note 10 Plus 5G. 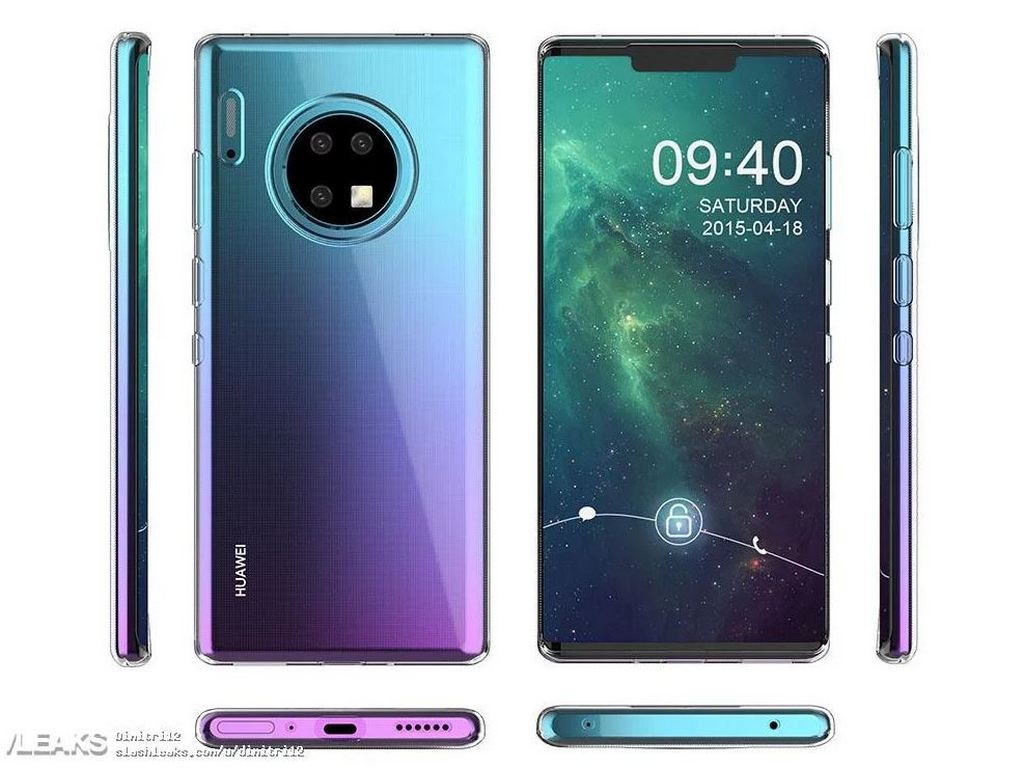