China’s Huawei Technologies Co Ltd has filed a motion for summary judgment in its lawsuit against the US government, in the telecoms equipment maker’s latest bid to fight sanctions from Washington that threaten to push it out of global markets.

The motion, filed late on Tuesday in the US District Court for the Eastern District of Texas, asks to declare the 2019 National Defense Authorisation Act (NDAA) unconstitutional in an update to a lawsuit brought by Huawei in March.

The NDAA bill, passed into law by the US Congress last summer, places a broad ban on federal agencies and their contractors from using Huawei equipment on national security grounds, citing the company’s ties with the Chinese government. 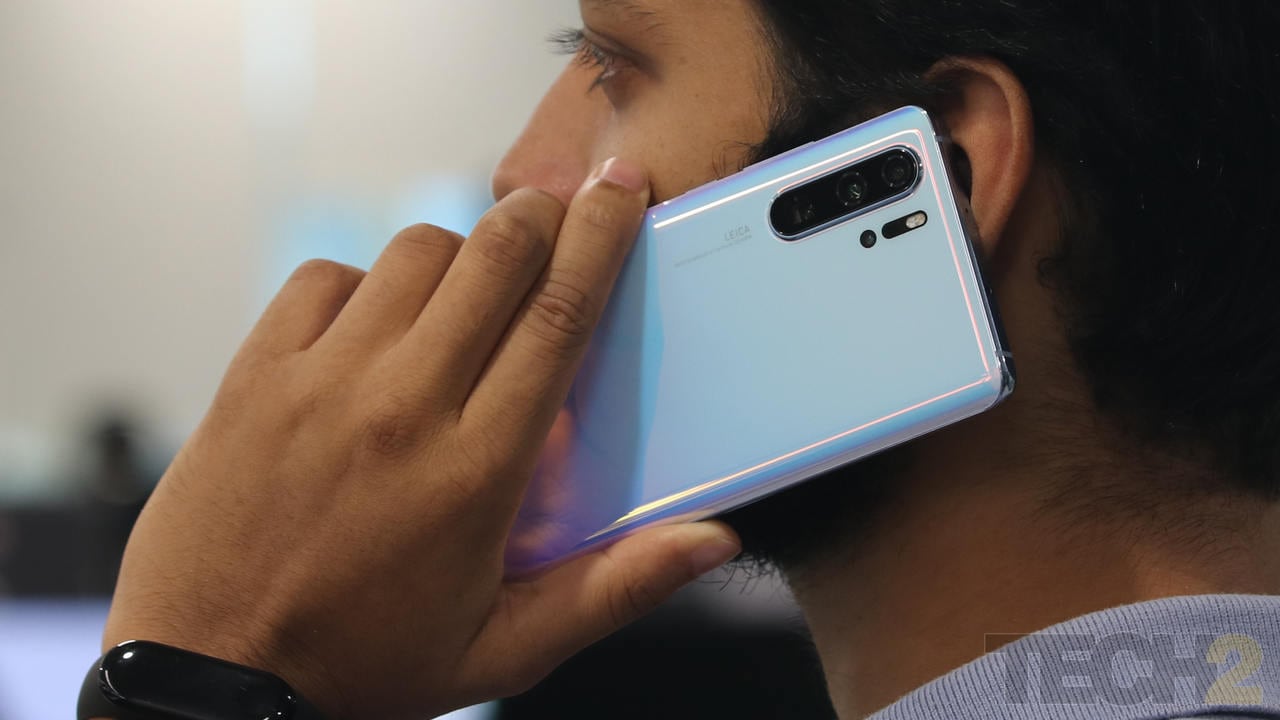 Glen Nager, the partner at Jones Day and lead external counsel for Huawei, told Reuters the US court had agreed on a schedule to hold hearings in September on opposing sides’ motions.

The world’s largest telecom network gear maker has recently faced even greater sanctions as the US commerce department on 16 May put the firm on a trade blacklist that bans companies from doing business with Huawei, in a move which immediately disrupted the global tech sector.

Huawei’s chief legal officer, Song Liuping, on Wednesday said the company was reviewing means to fight the US entity list ban, which he said was affecting its more than 1,200 suppliers and threatened to affect its 3 billion end customers in 170 countries.

Song said Washington’s use of administrative orders and laws to punish a single company “sets a very dangerous precedent”.

“Today it is telecom and Huawei, tomorrow it could be your company, your industry, your customers,” he told reporters at Huawei’s headquarters in Shenzhen.

(Also Read: Huawei's Android license has been revoked: Here's what Huawei has to say about it)

The ban comes amid an escalating trade dispute between the world’s two biggest economies, exacerbated by separate accusations of bank fraud and corporate theft that the United States has made against Huawei and its chief financial officer.

Huawei, which has been given a 90-day reprieve from the ban, has denied that its products pose a security threat and protested Washington’s attempts to limit its business.

“This could lead to the start of the fragmentation of the global tech ecosystem and standards,” Pang said on Wednesday at Huawei’s HQ.

Pang also said he did not expect the “political” situation to delay the introduction in China of fifth-generation (5G) network technology.

On Monday, Song wrote in the Wall Street Journal that the NDAA is a violation of due process as it “directly and permanently applies to Huawei without opportunity for rebuttal or escape”.

“This is the tyranny of ‘trial by legislature’ that the US Constitution prohibits,” Song wrote.