Huawei expands beta testing for EMUI 9.0 update on Android 9 Pie for its smartphones

It seems that Huawei is recruiting only a limited number of participants i.e between 500-1,500 per phone.

Among the 50 devices which were getting the Android 9 Pie update, Huawei Mate 10 Pro was also on the list. The device will be receiving the stable EMUI 9.0 update for Android 9 Pie.

It seems that the company is expanding its beta program to more handsets. According to the report in The Android Soul, for now, the beta program is restricted to the Chinese market.

The company is set to roll out the Android 9 Pie beta to a few of the handsets from last year as well as this year. 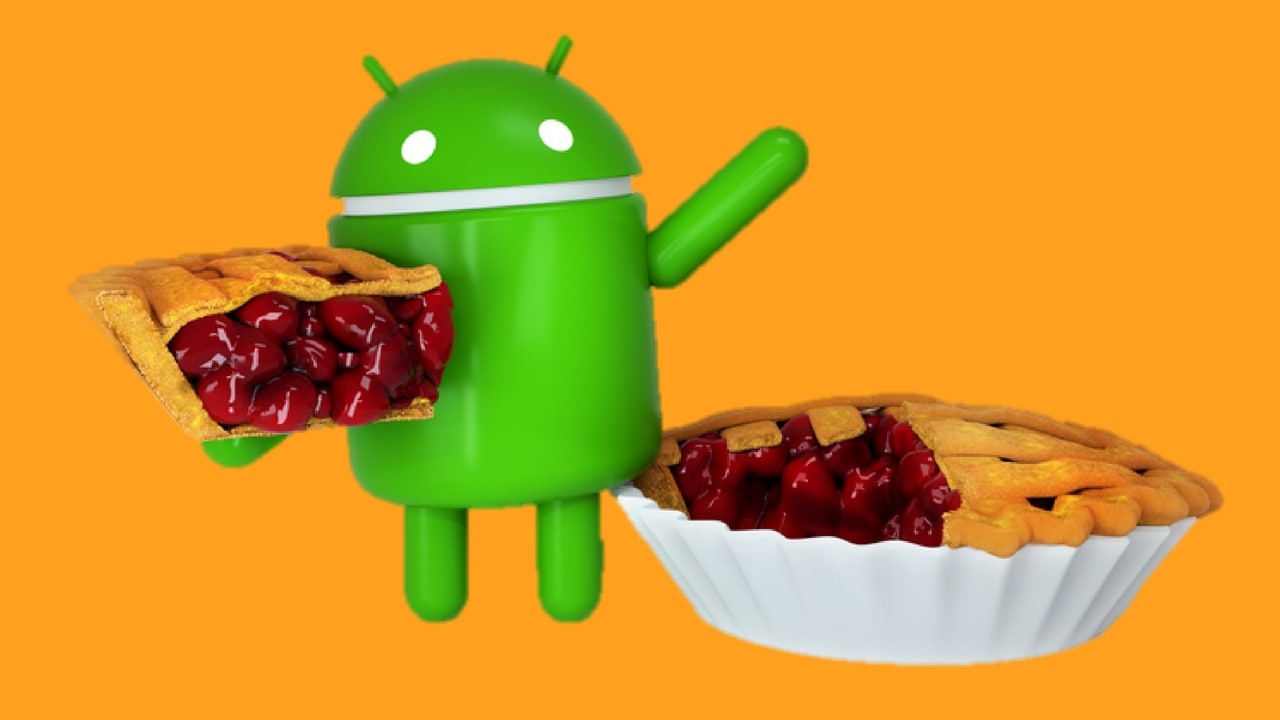 This will be for participants on the basis on the right handset, right model number and also the user needs to be on the latest software version.

You can join the new Android 9 Pie beta program if you qualify for all the given aspects and put your hands on the new OS before everyone else, but a friendly warning as this is a beta version you are likely to come across bugs and errors. List of eligible devices with their model numbers (L). A list of the version that needs to be installed in your particular handset (R). Image: The Android Soul

Also, it seems that Huawei is recruiting only a limited number of participants i.e between 500-1,500 per phone. Huawei Mate 9 to run on Kirin 960 chipset; will have curved display variant too