Huawei reacted by saying the ad never claimed that the picture was shot on the Nova 3.

Chinese smartphone maker Huawei was left embarrassed when an actress from one of its commercials showcasing new Nova 3 smartphone posted behind-the-scene photos on Instagram, revealing a DSLR camera being used to take selfies and not the smartphone.

A Reddit user that goes by the name of AbdullahSab3 discovered that Sarah Elshamy, one of the actors in the ad, posted photos on her Instagram page, and one image revealed a photographer shooting the "at-home selfie with a DSLR".

"The photo supposedly shows that the phone's artificial intelligence(AI)-driven beauty feature digitally altered the image so she didn't have to finish applying real makeup to look like she was wearing it," arstechnica reported on Tuesday. 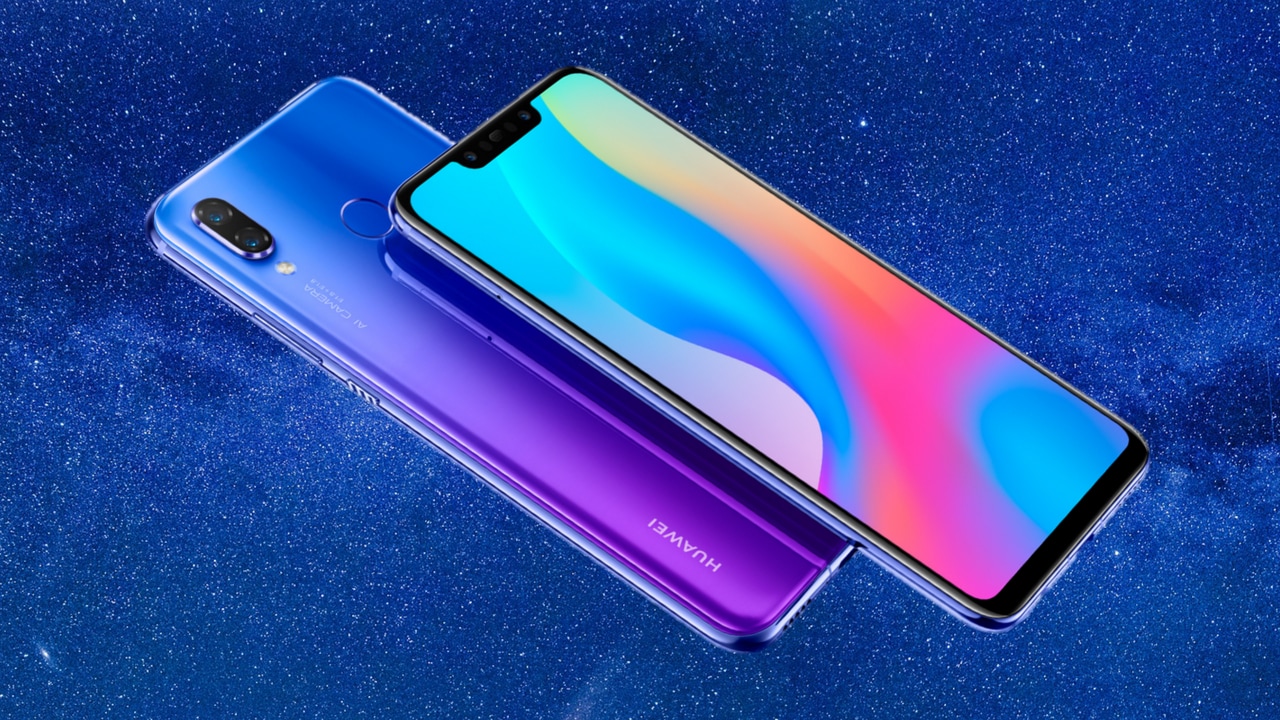 Huawei reacted to the controversy, saying the ad never outright claims that the picture was shot on Nova 3 smartphone.

According to Android Police, this is not the first time Huawei has made a false marketing claim.

"The company was caught photoshopping away bezels on renderings for the P8, and it was found to have posted a shot that appeared to be from a P9 on its Google+ page that EXIF data revealed to have been shot on a Canon EOS 5D Mark III," said the report.