Unveiling its future offline strategy for the India market, Chinese giant Huawei on Wednesday said it would set up 100 exclusive experience zones through its retail partners by 2019.

Huawei, which became the second largest smartphone seller in the world after Samsung in the second quarter of this year, considers India a tier-1 market.

In line with its India push, the company brought for the first time to India a premium Mate series device when it launched on Tuesday the Mate 20 Pro smartphone in the country.

"With the launch of Mate 20 Pro, we are making an entry into the offline retail channel and would set up 100 exclusive experience zones through our retail partners by 2019," Wally Yang, Senior Product Marketing Director, Huawei Consumer Business Group, told IANS. 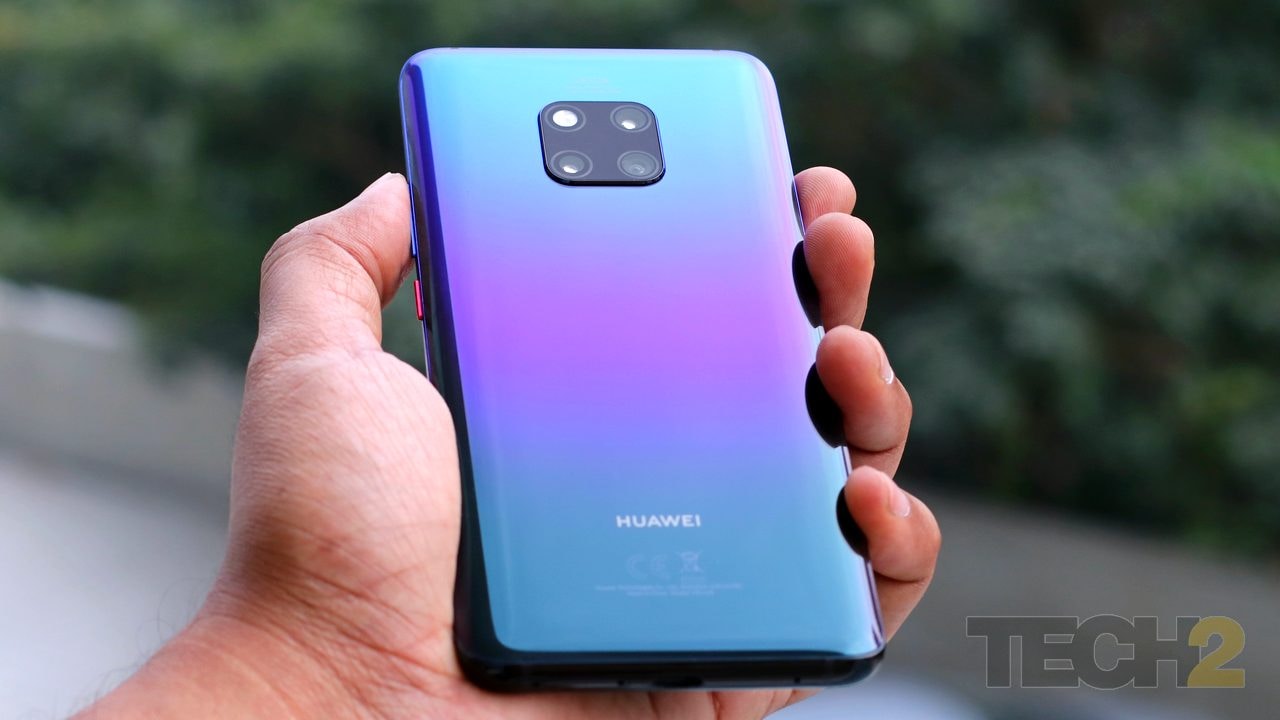 The handset maker, had until some time ago, only pushed its sub-brand Honor in India to compete in the competitive affordable segment.

By introducing more Huawei-branded smartphones, the company is now eyeing a larger pie in the premium segment which is currently dominated by the likes of OnePlus, Apple and Samsung.

"We thought when we launch the Mate 20 Pro in India there should be Indianness to it with some localisation. Our aim was to make the Mate 20 Pro as Indian as possible. As part of that, we thought about language localisation and things like the 'panchang' calendar integration," Yang added.

"India is a significant part of Huawei's innovation story. India R&D centre is the second largest facility for Huawei in the world. Several capabilities like the new Kirin 980 chipset and EMUI 9.0 OS have been contributed by the Indian R&D engineers," added Yang.

The company's EMUI 9.0 OS includes India-centric features such as language support and a better integration of the Paytm app.

Huawei's R&D facility in Bengaluru is a key platform, component and solutions development and delivery centre for global markets.

The Chinese giant launched its flagship Mate 20 Pro in the country for Rs 69,990.

Huawei Mate 20 Pro supports in-display fingerprint sensor, which is fast becoming a rage in the industry.