HTC to quit Indian smartphone market but may return as online-only brand: Report

HTC will reportedly return to the Indian smartphone market as an online-only brand.

Taiwanese smartphone maker, HTC is quitting the Indian smartphone market, which has become more and more competitive over the years - all thanks to Chinese players such as Xiaomi, Huawei, Oppo, Vivo, among other.

According to a report by the Economic Times, three executives namely HTC India head Faisal Siddiqui, sales head Vijay Balachandran, and the product head R Nayyar have put down their papers. However, its chief financial officer Rajeev Tayal has been asked to stay put. Nearly 70 to 80 employees of HTC India were asked to leave the company. 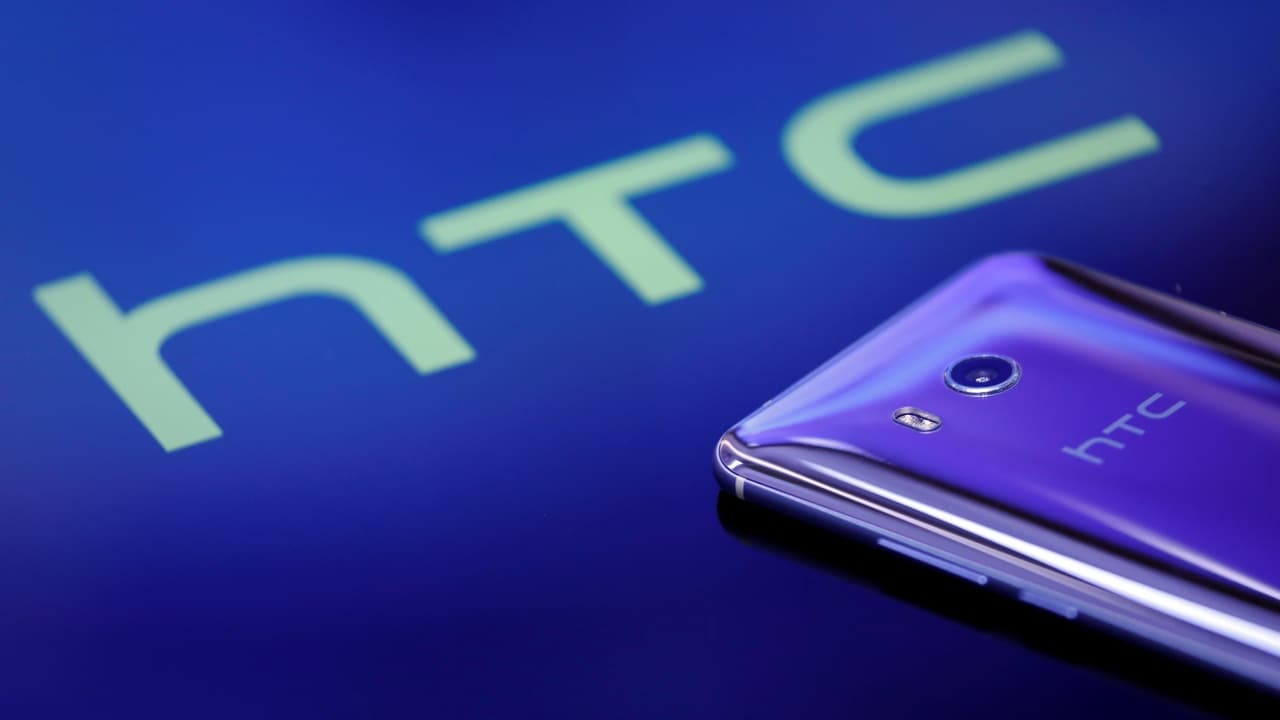 HTC "U11" smartphone is displayed in this illustration. Reuters.

Earlier in July, HTC announced that it would be laying off 1,500 employees, as it was struggling in the smartphone market globally as well.

The Taiwanese firm will not shut down the company, abruptly. HTC Taiwan will reportedly control the India operations as of now. It will sell its virtual reality devices online. According to Economic Times, HTC will re-enter the Indian smartphone market by being an online-only brand. However, this depends on its overall turnaround in sales.

Sales have been one of the biggest problems for HTC. An executive from a distributing company, who spoke with Economic Times said that despite the launch of two smartphones last month, sales have been negligible. A distributor further added that the Taiwanese firm owes 'several crores' to distributors.