The event will be held in Beijing and for viewers in India, the Honor launch will start at 11:00 AM IST.

Huawei sub-brand Honor will be unveiling the highly anticipated Honor Note 10 smartphone at an event in China today. This is the first Honor Note phone coming in nearly two years after last year the Chinese smartphone maker decided to abstain from launching a Note device. As such, the Honor Note 10 succeeds the Honor Note 8 which launched in 2016. 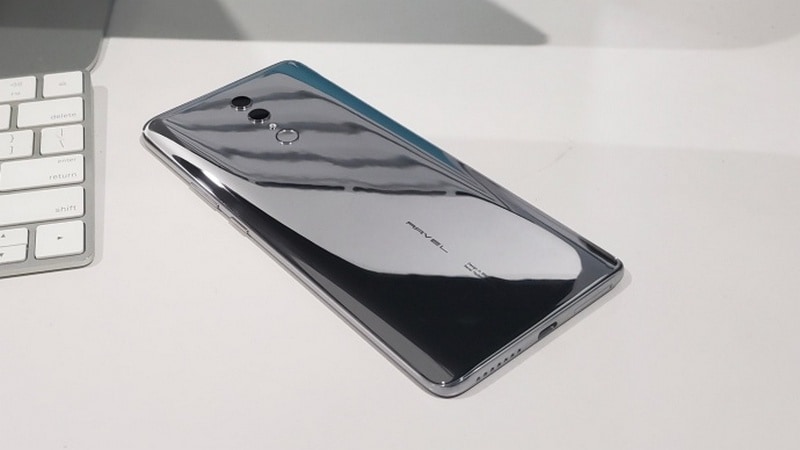 The event will be held in Beijing and for viewers in India, the phone launch will start at 11:00 AM IST. The live stream of the event can be viewed here, but be warned that the event is being held in China so naturally, the entire stream will be telecast in Mandarin. This is the China launch and the global launch of the device is expected to take place somewhere around the end of August.

What can you expect from the device? Recently leaked benchmarks of the device show that the device has 6 GB RAM and is powered by the HiSilicon Kirin 970 chipset. We can see that this combination of memory and chipset puts it at par with the recently launched Honor 10 as well as the Huawei P20 Pro.

It has a score of 6,818 in the multi-score benchmark and 1,901 in the single-core. The benchmark also shows that the device runs on an Android 8.1 while the processor listed has 8 cores and its base clock is 1.84 GHz. The phone is tipped to have a massive 6.96-inch FHD+ display in an 18:9 aspect ratio and powering the device will be a humungous 5,000 mAh battery.