The invite by Honor reads, 'No Ordinary Beauty' in two colours which are Blue and Purple.

Honor, a sub-brand of Huawei, has released invites for the launch of the new device in India on 24 July and if reports are to be believed then it could most probably be the Honor 9N (2018). 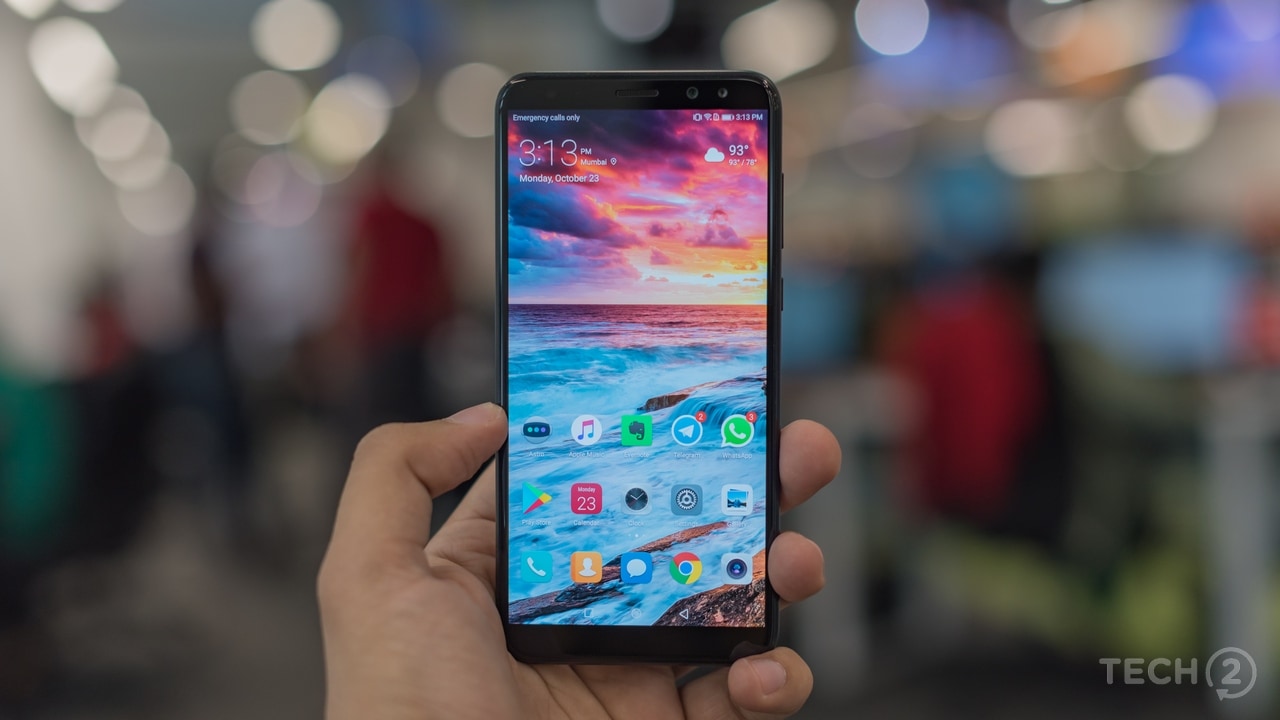 The invite by Honor reads,  'No Ordinary Beauty' in two colours which are Blue and Purple. Although that gives us very little to go on, the last device unveiled by Honor in China was the Honor 9i and it also launched in a Purple Fantasy colour variant of the smartphone.

An earlier report by 91mobiles had also claimed that the Honor 9i will launch in India during July, albeit under a different name which is Honor 9X. The report mentioned that the phone will be priced somewhere around the Rs 15,000 mark which puts it in Moto G6 and Redmi Note 5 Pro territory.

We can also see the launch of the Honor Play, which was another smartphone recently announced in the Chinese market. Even so, the reports are in favour of Honor 9N (2018) to launch in India at the event on 24 July.

Coming to the specifications of the device, the phone is powered by Huawei's HiSilicon Kirin 658 chipset and runs the pre-installed Android 8.1 Oreo operating system with EMUI 8.0 interface. In terms of storage, the device is available in 4 GB RAM and 64 GB internal storage variant. The storage can be expanded up to 128 GB using a microSD card.

The smartphone comes with a 5.84 inch IPS LCD FullHD+ display in an 18:9 ratio with 1080 x 2160 pixel resolution. The device is powered by a 3,400mAh battery, and will soon receive Huawei's GPU Turbo technology.

HONOR 9X: A Budget Smartphone with an Extraordinary Camera and Massive Display