The Honor 8C will be launching officially in China on 11 October. No India date has been revealed.

While Honor has officially taken the wraps off the Honor 8X and 8X Max this month, it would seem that another Honor 8 series smartphone is yet to be unveiled. As per a TENNA listing, it would seem that the Honor 8C is about to be released soon and some new images along with colour variants have been revealed. 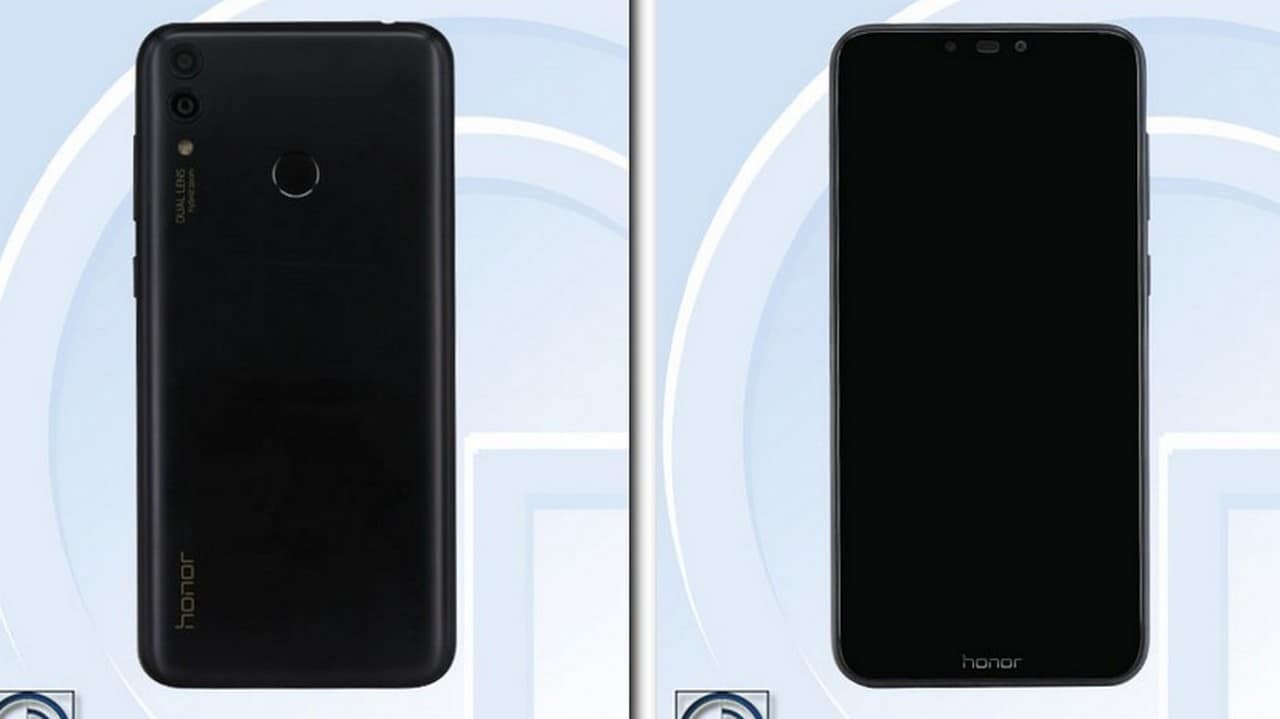 The listing reveals that Honor 8C will be coming with a glass and metal sandwich type design. There will be dual-cameras on the back which will be placed vertically. There is also a circular fingerprint scanner right in the centre of the phone's back. We can also see a LED flash right below the sensors and the words “Dual Lens hybrid zoom” under the flash.

The Honor 8C is expected to sport a notch display design on its front which would house the front facing camera, earpiece speaker and the sensors. The phone’s volume rocker and power button are on the right and there is a 3.5mm audio jack at the top of the phone.

The listing says that the phone is expected to come in purple, gold and blue colours, apart from the black one shown.

The Honor 8C will be launching officially in China on 11 October. Other specs of the device include a Snapdragon 450 chipset, 13MP + 2MP dual rear cameras, an 8MP selfie camera and a 3900mAh battery.

No India dates for the Honor 8C launch have been announced as of yet.