Honor 7X launched for India: Here is how it compares with Xiaomi Mi A1, Nokia 6, Lenovo K8 Note and Xiaomi Redmi Note 4

Although all of the devices lack the full-screen display of the Honor 7X, the hardware present in all of them is quite the same.

Huawei's sub-brand Honor has unveiled the Honor 7X for the global market at a launch event in London on 5 December. For the Indian market, the price of the Honor 7x will be Rs 12,999 for the 3 GB RAM + 32 GB storage variant and Rs 15,999 for the 4 GB RAM + 64 GB variant. The device will go on sale exclusively on Amazon India starting from 7 December. We had received the Honor 7X earlier and have put out our first impressions of the device which you can check out here.

On the hardware front, the device has a Huawei-made HiSilicon Kirin 659 SoC clocked at 2.36 GHz with an octa-core architecture. Along with this, as mentioned earlier, there are two RAM and storage variants of 3GB RAM + 32 GB storage and 4 GB RAM + 64 GB storage, both of which can be expanded to 256 GB using a microSD card. The device runs on Android 7.1 Nougat along with Huawei's custom EMUI 5.1. 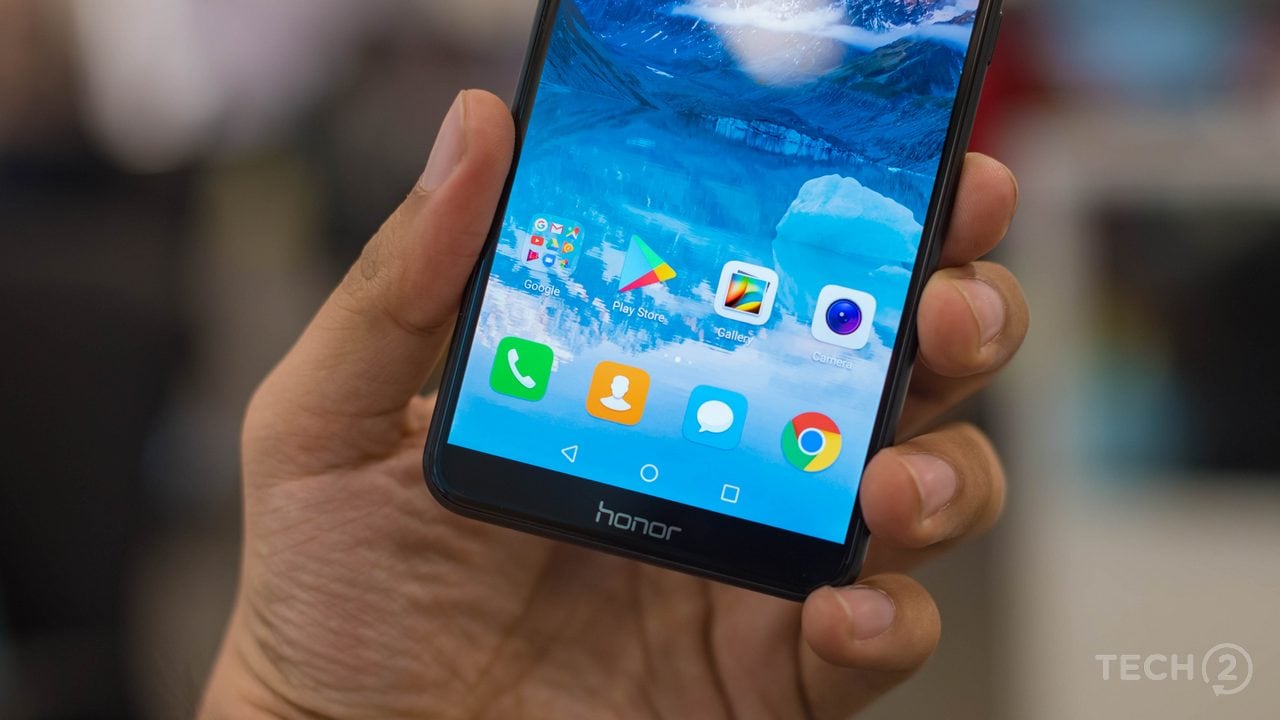 In the optics department, the Honor 7X has a dual 16 MP + 2 MP camera setup with LED flash and the front of the phone has an 8 MP front-facing sensor. The fingerprint sensor of the device is placed at the back below the dual-camera unit. 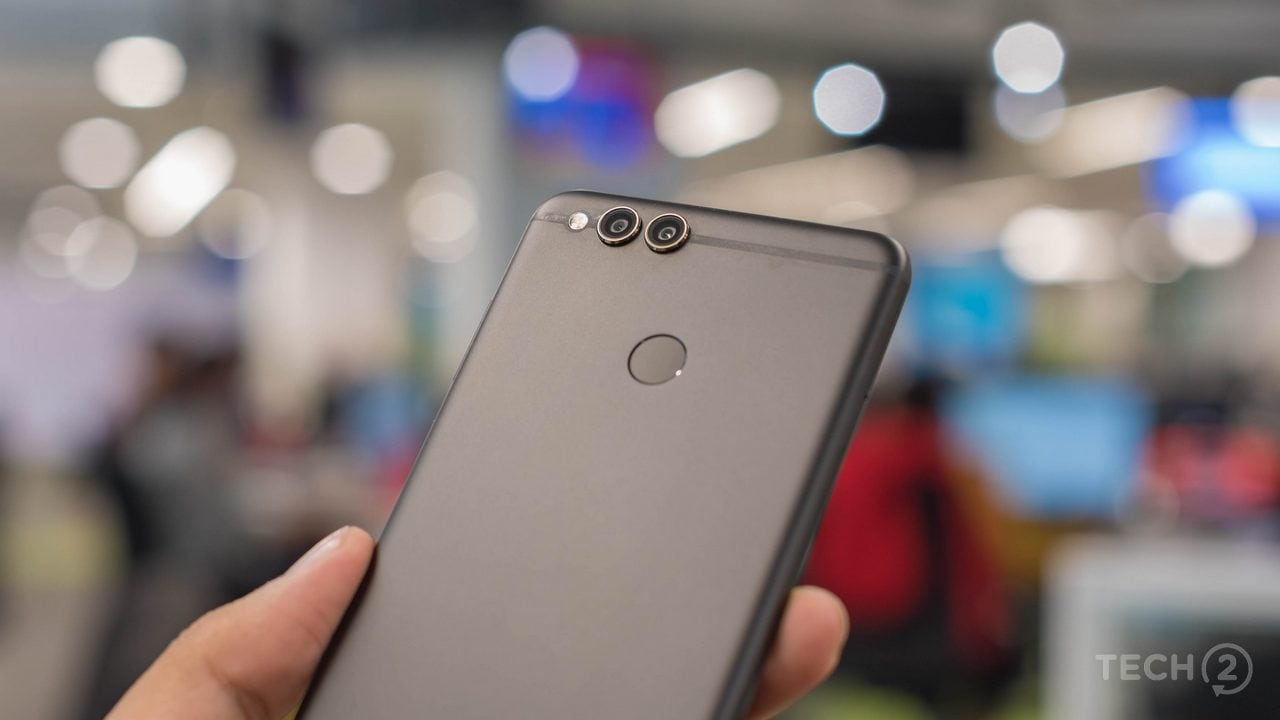 Along with the dual-camera system on the back and the affordable price tag, it seems that the phone has quite a few devices in its crosshairs. Among the list of those devices, we decided that the Xiaomi Mi A1, Nokia 6, Redmi Note 4 and Lenovo K8 Note seemed to be worthy competitors.

Although all of the devices lack the full-screen display of the Honor 7X, the hardware present in all of them is quite the same. In fact, all the devices mentioned below (with the exception of the Redmi Note 4) have a dual-camera system as well. The devices (except for Nokia 6) also have the same design element of a rear-mounted fingerprint sensor.

Let's see how does the Honor 7X stack up against the competition. It is worth noting, however, that these smartphones are being currently compared based on their specification on paper. Real-world tests should follow soon.