Just like all software updates, expect the Nokia 5's Pie release to come out in stages.

Android Pie is now finally available for the Nokia 5! The budget-friendly smartphone was launched way back in 2017 for Rs 12,890.  While the rollout of Android Pie has been slow for smartphones of most other companies, Nokia has been rolling out the Android Pie update even for its non-flagship phones.

Juho Sarvikas, HMD's Chief Product Officer announced on Twitter about the rollout of Android Pie for the Nokia 5 smartphone.

At launch, the Nokia 5 went on sale with Android 7.1.1 Nougat on board. It then received an update to Android 8.0 Oreo last year and now its users can also get a taste of Android Pie. 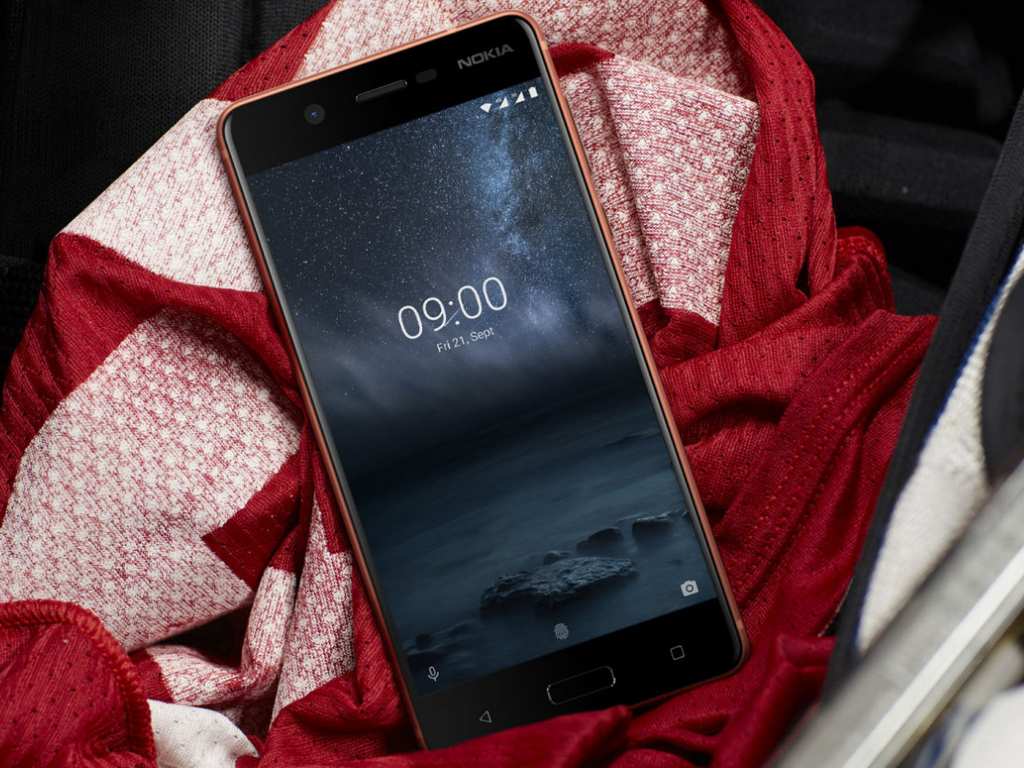 Nokia has already updated quite a few of its devices to Android 9.0 Pie. The most recent addition to the Android Pie club would be the flagship Nokia 8 Sirocco.

HMD Global has even released a fresh roadmap for the remaining eight devices giving out details about when the firmware update will arrive.

It gives me immense pleasure to announce that Nokia 5 (2017) has just been updated to Android 9 Pie! Nokia Phones truly get better over time! pic.twitter.com/HbwKxilXc8

On this roadmap, the Nokia 5 was first in the line to get the update and the company didn't fail to complete it.

Like all software updates, expect the Nokia 5's Pie release to roll out in stages.