The operation was to attack government and industry organisations in dozens of countries while masquerading as attackers from the Islamic Republic.

Russian hackers piggy-backed on an Iranian cyber-espionage operation to attack government and industry organisations in dozens of countries while masquerading as attackers from the Islamic Republic, British and US officials said on Monday.

The Russian group, known as "Turla" and accused by Estonian and Czech authorities of operating on behalf of Russia's FSB security service, has used Iranian tools and computer infrastructure to successfully hack in to organisations in at least 20 different countries over the last 18 months, British security officials said.

The hacking campaign, the extent of which has not been previously revealed, was most active in the Middle East but also targeted organisations in Britain, they said. 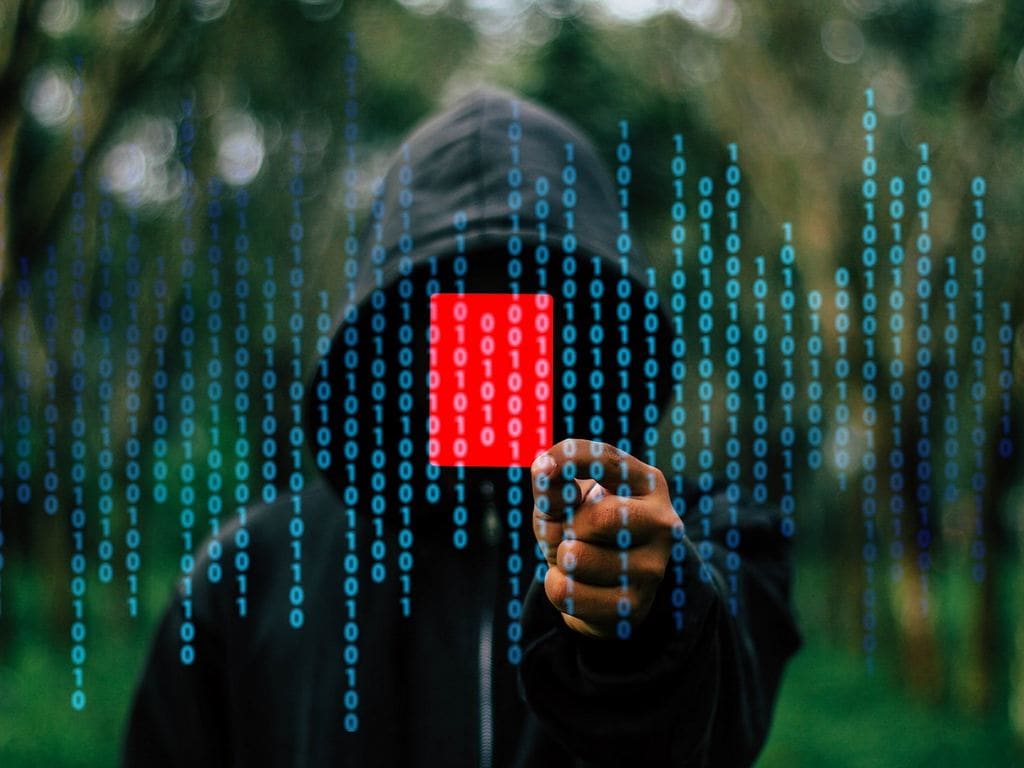 In a statement accompanying a joint advisory with the US National Security Agency (NSA), GCHQ's National Cyber Security Centre said it wanted to raise industry awareness about the activity and make attacks more difficult for its adversaries.

"We want to send a clear message that even when cyber actors seek to mask their identity, our capabilities will ultimately identify them," said Chichester, who serves as the NCSC's director of operations.

Officials in Russia and Iran did not immediately respond to requests for comment sent on Sunday. Moscow and Tehran have both repeatedly denied Western allegations over hacking.

Western officials rank Russia and Iran as two of the most dangerous threats in cyberspace, alongside China and North Korea, with both governments accused of conducting hacking operations against countries around the world.

Intelligence officials said there was no evidence of collusion between Turla and its Iranian victim, a hacking group known as "APT34" which cybersecurity researchers at firms including FireEye https://www.fireeye.com/current-threats/apt-groups.html say works for the Iranian government.

Rather, the Russian hackers infiltrated the Iranian group's infrastructure in order to "masquerade as an adversary which victims would expect to target them," said GCHQ's Chichester.

Turla's actions show the dangers of wrongly attributing cyberattacks, British officials said. They added they were unaware of any public incidents incorrectly blamed on Iran as a result of the Russian operation, though.

(Also read: Facebook announces steps to avoid misinformation ahead of 2020 US election)

"Our main intent right here is to point out that there's a lot of false flagging going on out there and we want to make sure our national security systems that we're trying to defend are aware," said Doug Cress, a division chief within the NSA's newly formed Cybersecurity Directorate.

The United States and its Western allies have also used foreign cyberattacks to facilitate their own spying operations, a practice referred to as "fourth party collection," according to documents released by former U.S. intelligence contractor Edward Snowden and reporting by German magazine Der Spiegel.

"Collection efforts which leverage other infrastructure and the capability of peers, such as this, offer a low-cost, high-reward way to conduct operations while potentially confusing attribution," explained FireEye director of intelligence analysis John Hultquist.

By gaining access to the Iranian infrastructure, Turla was able to use APT34's "command and control" systems to deploy its own malicious code, GCHQ and the NSA said in a public advisory.

"I would say they are extremely talented and effective. They're someone we keep a close eye on because we're worried about them damaging our national security systems," Cress said about Turla.

The Russian group was also able to access the networks of existing APT34 victims and even access the code needed to build its own "Iranian" hacking tools.