Ahead of the 2020 US Elections, Facebook announced that in order to fight misinformation, it would increase transparency through measures such as showing more information about the confirmed owner of a Facebook page so users can better understand who is behind a page's content.

Facebook also removed a small network of four Facebook accounts, three Pages and seven Instagram accounts. Facebook said in the official blog, that three of these accounts originated in Iran and one in Russia, and they targeted a number of different regions of the world — the US, North Africa, and Latin America. Facebook found that all of the removed accounts engaged in 'coordinated inauthentic behavior' that created a network to mislead others about who they were and what they were doing. "In each of these cases, the people behind this activity coordinated with one another and used fake accounts to misrepresent themselves, and that was the basis for our action." 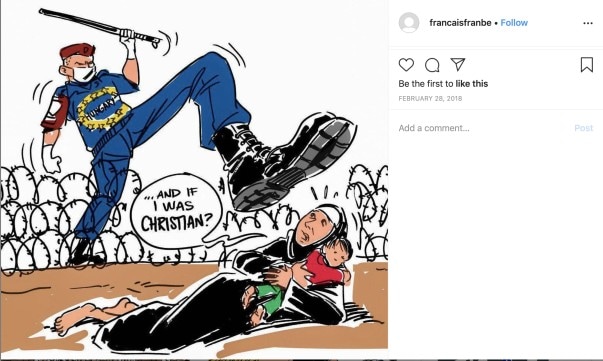 Apparently, the removed accounts typically posted about local political news and geopolitics including topics like public figures in the US, politics in the US and Israel, support of Palestine and conflict in Yemen. "The people behind this operation often posted on both sides of political issues including topics like US elections, environmental issues, racial tensions, LGBTQ issues, political candidates, confederate ideas, conservatism and liberalism. They also maintained accounts presenting themselves as local in some swing states, and posed as either conservatives or progressives."