This takes the cumulative fundraising by Reliance in less than three months to Rs 2,12,809 crore.

"We are delighted to welcome Google as a strategic investor in Jio Platforms. We have signed a binding partnership and an investment agreement under which Google will invest Rs 33,737 crores for a 7.7 percent stake in Jio Platforms," Ambani said at the company's annual general meeting.

This takes the cumulative fundraising by Reliance in less than three months to Rs 2,12,809 crore, he said. 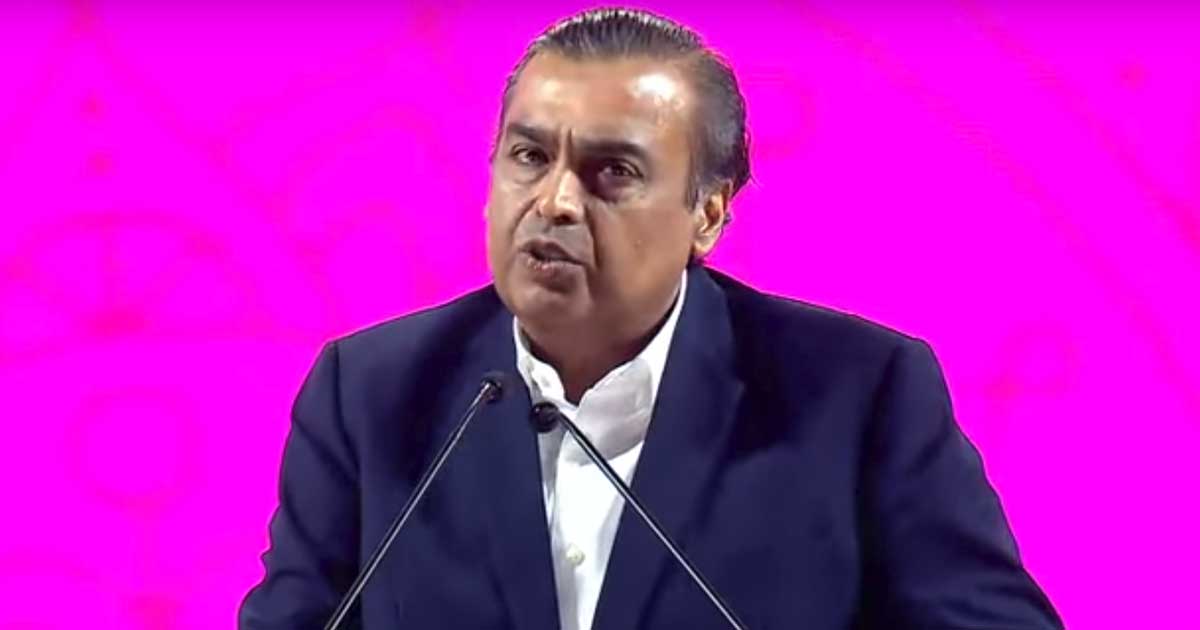 This includes investments by Facebook and other investors in Jio Platforms and Rs 53,124 crore Rights Issue, and investment by BP in fuel retailing venture.

"It is in excess of our net debt of Rs 1,61,035 crore at the end of FY19-20," he said. "Reliance is now truly a zero net debt company, well ahead of my goal of March 2021. It has an extremely strong Balance Sheet that will support growth plans for its three Hyper-Growth Engines — Jio, Retail, and O2C."

Reliance has concluded its JV with BP in the existing fuel retailing business. "BP has invested Rs 7,629 crore for their 49 per cent stake in the JV," he said.

This comes days after Alphabet and Google CEO Sundar Pichai announced that Google will invest Rs 75,000 crore in India over the next 5-7 years as part of its Google for India Digitisation Fund. The Jio-Google deal is the first investment from the Google For India Digitization Fund.

Last week, Qualcomm announced that it is investing Rs 730 crore in Jio platforms.

Mumbai-based RIL has now raised a combined Rs 2,12,809 crore from some of the world’s leading tech investors in the largest fundraising exercise by a company anywhere in the world and during a global lockdown at that.

Facebook led the investments in Jio by buying a 9.99 percent stake for Rs 43,574 crore on April 22. The oil-to-telecom conglomerate has since sold stakes in Jio to global investors such as General Atlantic, KKR, Saudi sovereign wealth fund, Abu Dhabi state fund, Saudi Arabia’s PIF and Intel.

RIL AGM 2020: Google to pick up 7.7% stake in Jio; Saudi Aramco deal on hold due to pandemic, says Mukesh Ambani