Google Stadia Connect livestream to be held today at 9.30 pm IST: What to expect, how to catch it live

Google will host a live streaming session on 28 April for Google Stadia. The event will see the sharing of details about the new games that will make their debut on the cloud gaming service.

A teaser along with the announcement was shared on the Google Stadia Twitter handle. “It's time for another #StadiaConnect! Tune in this Tuesday 4/28 9.00 pm PT / 6.00 pm CET on YouTube to hear from the team and see a few new games coming to Stadia,” read the post. 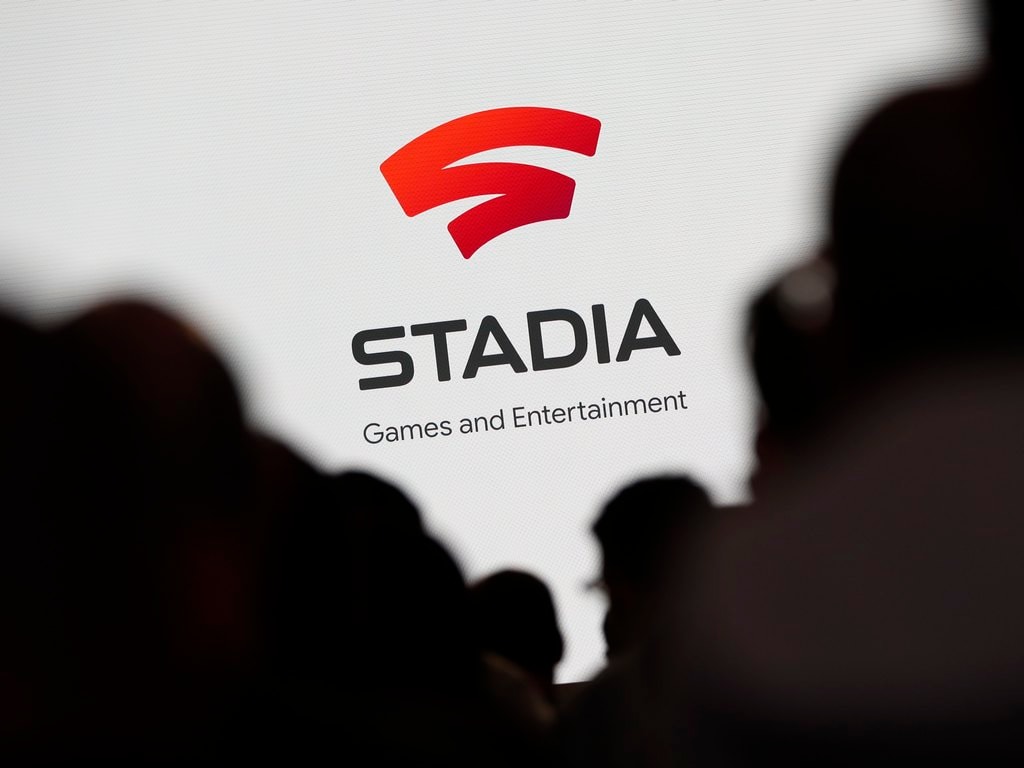 Fans in India can catch the livestream on the Google Stadia YouTube channel on Tuesday at 9:30 pm IST. The 15-second clip shows a number of games that will soon be available on Stadia.

It's time for another #StadiaConnect! Tune in this Tuesday 4/28 9AM PT / 6PM CET on YouTube to hear from the team and see a few new games coming to Stadia. pic.twitter.com/Fuao6QvHF3

Google has mostly been reaching out to people through its blog posts, sharing features as well as announcements for Stadia.

The gaming service has recently seen a rise in the number of users. The surge comes after Google started to offer two months of free access to its premium version for gamers who are spending most of their time at home due to COVID-19 lockdown.