Google rolls out Snapchat-like Stories of notable figures on Search

Google will use AI to create these Stories and help them to surface on the search engine.

After Instagram, Facebook, and WhatsApp, it is Google's turn to be the newest member to join the Snapchat-like Stories bandwagon.

In a blogpost, Cathy Edwards who is the director of engineering at Google said that it will first begin with Stories about public figures like celebrities and sports personalities. In these Stories, people will get information about them through stories which will include facts and important moments about their lives. Additionally, this format will also let users tap on articles about these figures.

Google will use artificial intelligence to create these Stories and then help them show up on the search engine. 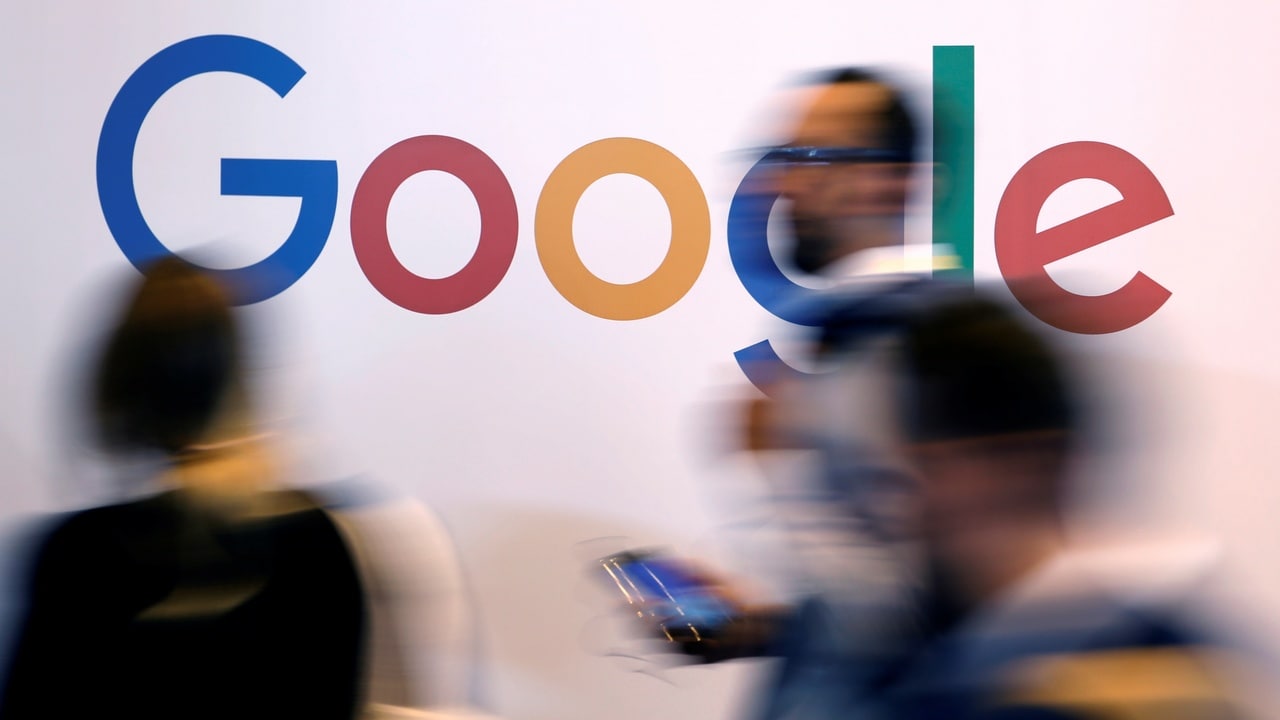 According to Recode, Edwards in a press conference had said that Google would be “doubling down” on Stories in its search. It will reportedly announce more Stories in October.

Stories, a feature which was unique to Snapchat, has been adopted by Facebook-owned products such as Instagram, Facebook, and WhatsApp. These Stories have moved from being personal to a source of monetisation for these companies. It is yet to be seen if Google is able to monetise them.

It is not known if Stories will appear on desktop as well.

Stories is a part of a plethora of changes Google has brought as it comes closer to completing 20 years on the internet. It has changed the name of Google Feed to Discover and has also introduced multi-lingual support.