Google is going to be shipping its Pixel 4 devices while fully being aware that the flaw exists.

Apple was one of the first smartphone manufacturers to ditch the fingerprint sensor in favour of 3D face authentication feature which it called FaceID. Traditional face unlock features seen in many phones these days are not secure as there is no 3D depth-sensing module to accurately recognise a registered face like on all the recent iPhones. Google has also ditched its fingerprint sensor for a 3D facial unlock on its latest Pixel 4 but it appears there is a big flaw. 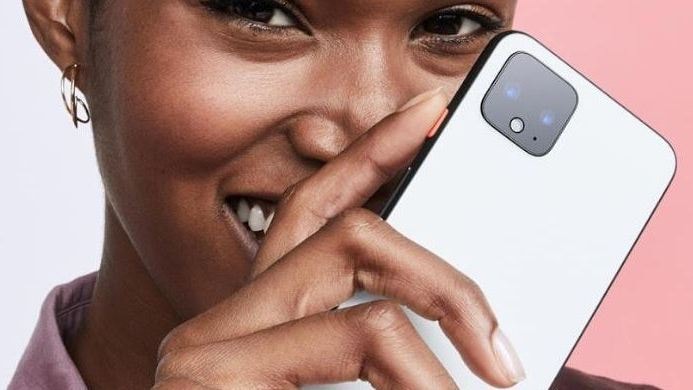 It would appear that your Pixel 4 will unlock even when your eyes are closed, which is something that cannot be done on the iPhone unless you toggle the 'attention' switch. What this means is that someone can swipe your phone when you are sleeping to unlock it by holding it over your face.

BBC News reporter Chris Fox was the first to notice this flaw and it would appear that Google is going to be shipping its Pixel 4 devices while fully being aware that the flaw exists. The support page about face-unlock says “your phone can also be unlocked by someone else if it’s held up to your face, even if your eyes are closed."

Pixel 4 does not currently have a setting where users can block the phone from opening if the registered person's eyes are not open although the countless leaks ahead of the phone's launch did show such an option. This would mean that future Pixel 4 updates could get this fix but till then it is a serious bug that would need put your phone's privacy at risk. Obviously we cannot verify this flaw independently since Pixel 4 is not going to launch in India.