It's also possible that Google simply didn't want to sell the Pixel 4 in India.

There are only a handful of phones every year that get us excited, and at the top of that list is the Google Pixel line. Every year for the past four years Google has released a new Pixel phone, and every year Google has wowed the world with the Pixel's stunning camera tech.

This year's Pixel, the Pixel 4, went beyond just offering a great camera and included some fresh new hardware that could forever change how we interact with our devices. The hardware in question is Project Soli, a tiny little radar chip embedded next to the selfie cameras on the phone.

Using this radar, the phone can detect the presence of a person in the phone's vicinity, simple gestures like swipe or slides, and whether a person is paying attention to the phone.

It's an exciting and powerful piece of technology that should, in future, allow for more natural and intuitive interactions with the tech we use.

Sadly, it's partly because of this tech that the Pixel 4 isn't coming to India this year.

Why? Because Project Soli uses a mmWave radar operating in the 60 GHz band. This sounds technical, I know, but bear with me.

Why is 60 GHz important?

The cellular or Wi-Fi network that your phone/laptop/tablet is connected to is essentially a radio wave. The higher the frequency of the wave, the more data it can carry and the lower its range. The Pixel 4 has a tiny radar chip that can identify the presence and some rudimentary gestures. Image: Google

Wi-Fi operates in the 2.4 GHz and 5 GHz bands and cellular networks operate between 800 MHz and 2.4 GHz. 800 MHz is currently still used by 2G networks, which is why you get a 2G signal everywhere and why 4G LTE connectivity is still flaky.

Higher frequency waves are more easily stopped by obstacles, and 60 GHz will be hard-pressed to get past several metres of air, let alone trees and walls.

A 60 GHz radio has such little penetrative power that the signal is even attenuated in the presence of oxygen and water vapour, i.e., the air we breathe. This makes the band ineffective for large-scale cellular operations but great for things like local Wi-Fi coverage, medical and industrial applications, etc.

Given the band's limitations, countries like Australia, Austria, Brazil, Canada, Malaysia, Philippines, Singapore, UK, US and others have delicensed the band and allowed for its commercial use.

In India, this is not the case, and that's because internet and telecom service providers are fighting over last-mile connectivity, for which access to the 60 GHz band is key.

Bands like 60 GHz can also be used to take the load off already congested LTE and Wi-Fi bands. A cellular service provider could set up a 60 GHz endpoint that would allow a larger number of devices to connect to the same network.

DoT vs TRAI vs COAI vs ISPs

While the Telecom Regulatory Authority of India (TRAI) has recommended that the 60 GHz band be delicensed, it's facing stiff opposition from the Cellular Operators Association of India (COAI). COAI is an industry body representing all the major telcos including Airtel, Vodafone-Idea and Reliance Jio.

Telcos or TSPs (Telecom Service Providers) contend that the band should be licensed and regulated. They claim that delicensing the band would undermine their investments in 5G and that only TSPs with a large subscriber base should be allowed to license the band.

Bodies like TRAI, BIF (Broadband India Forum) and ISPAI (Internet Service Providers Association of India) argue the opposite. Their stand is that limiting access to the 60 GHz band will also limit broadband internet access by raising costs and limiting reach. 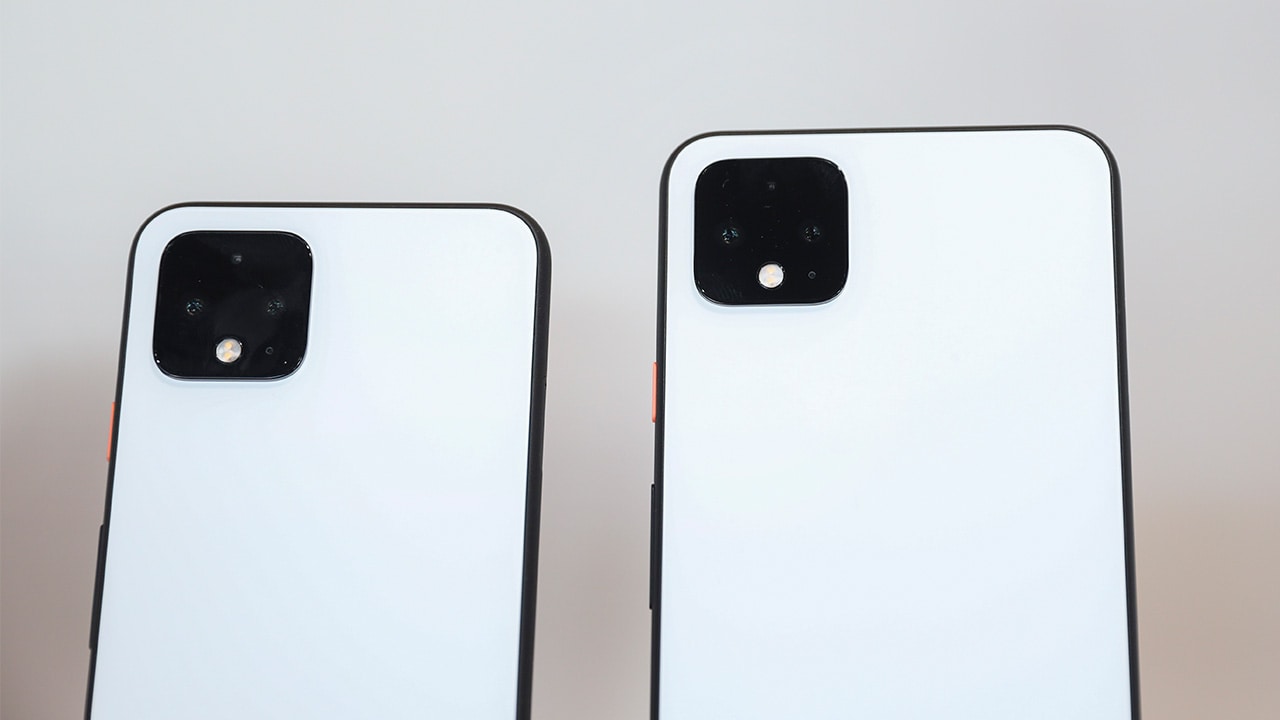 The fight over 60 GHz licensing in India means that the Pixel 4 can't be certified for use in the country.

If the Department of Telecom (DoT) decides to deregulate the band, local ISPs (Internet Service Providers) as well as TSPs can quickly and easily set up broadband and public Wi-Fi operations in remote villages and even in areas like malls and railway stations. The catch is that there will be competition, which is great for users, but not for big businesses.

If the band is regulated as per COAI's wishes, then its use will be entirely dependant on various TSPs' inclination to provide public Wi-Fi services in India. As a bonus, devices like the Pixel 4 will have to be separately certified and regulated.

What this is essentially coming down to is a fight over last-mile internet connectivity in India. Both arguments are fair in that on the one hand, telcos are already struggling and pervasive and cheap Wi-Fi will undermine their investments. But on the other hand, internet penetration in India will remain at the mercy of telcos, who may not necessarily have the public's best interest in mind.

But that might not be all there is to the issue.

Navkendar Singh, an analyst for IDC, offers another explanation. He points out that the Pixel's market share in India is negligible. Apple and Samsung dominate the premium segment and devices like the OnePlus 7T dominate the high-end segment. Given the exorbitant pricing of the Pixel phones in India, he points out that it's likely that those who want the Pixel simply import the phones in the first place.

This argument also holds weight given that the Pixel 4 is launching in Japan, where issues with certification mean that the Soli chip is disabled in the country, a route that Google could have taken in India as well. Google has confirmed that Soli will be activated in Japan at a later date, however.

Whether Google used 60 GHz licensing as a scapegoat or not is immaterial at this point because in either case, the Pixel 4 isn't coming to India.

Thankfully, use of the 60 GHz band isn't banned per se, meaning that it should be safe enough to import a Pixel 4 and use the Project Soli chip in India without too much trouble.