The report states that Pixel 4 and 4 XL will have a maximum of 6 GB of RAM.

While the Google Pixel 3 and 3 XL (Review) were definitely premium flagship smartphones with arguably the best cameras in the industry, the devices lacked in RAM options. Google had been adamant about providing only 4 GB RAM to its top-end variant while Android competitors such as Samsung and OnePlus have moved up to 12 GB of RAM. It appears that this year the company might offer more memory options. 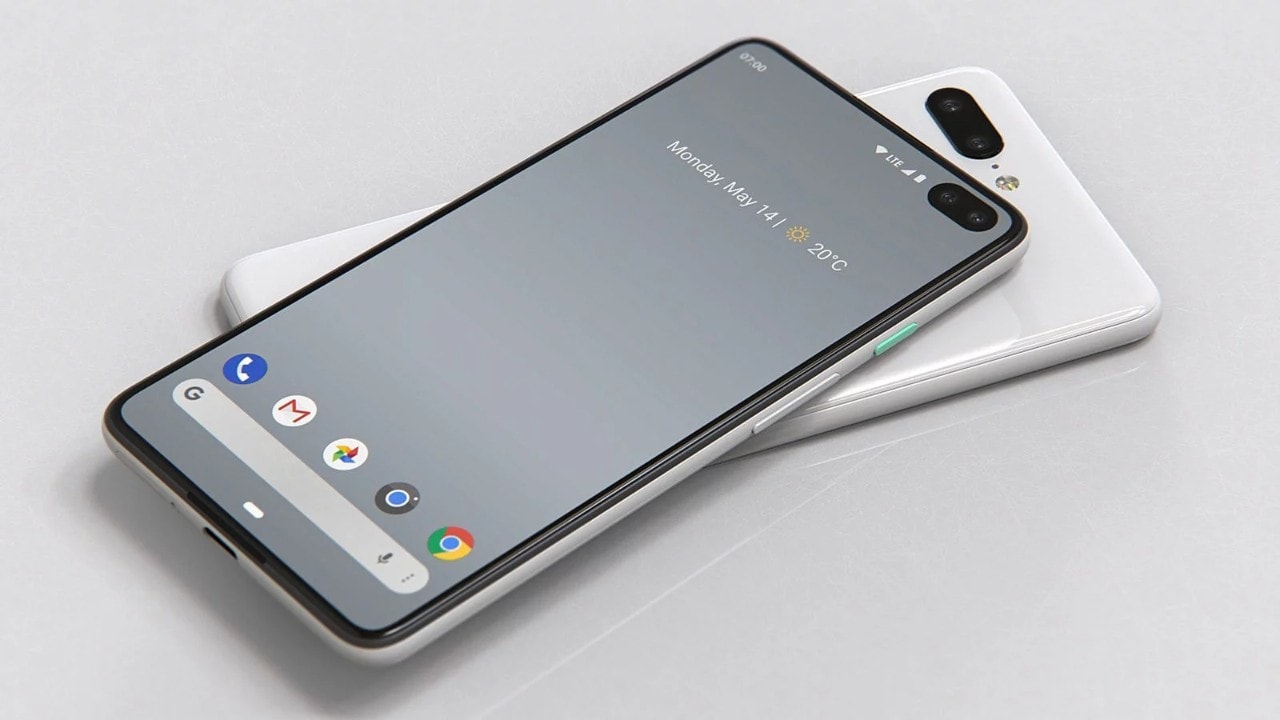 A BGR report has said that insider sources have confirmed that the next-gen Pixel devices will have more RAM and also bigger screen-sizes. However, do not expect a massive upgrade as the report states that Pixel 4 and 4 XL will have a maximum of 6 GB of RAM. This is still half of what the top-end OnePlus 7 Pro retailing at Rs 58,000 offers but it is still an upgrade nonetheless.

As per the renders leaked by @OnLeaks, unlike Google Pixel 3 XL (Review), the upcoming Pixel 4 XL will ditch the notch entirely and will have a thin bezel instead at the top.  These images reveal that the top bezel of Pixel 4XL will house dual cameras as well as "two unknown sensors" and the display is expected to be 6.25 inch in size.

There have been other leaks that showed off a black colour variant, which means, Google will continue to offer the 'Just Black' option. We recently also came across a Mint Green colour render of the device, which seems to be a possibility. And now, a brand new leak reveals a blue colour variant of the Pixel 4 and Pixel 4 XL.