Google Pixel 3a, Pixel 3a XL likely being tested in India, to be priced fairly 'low'

Google is expected to launch the Pixel 3a and Pixel 3a XL at its annual developer conference in May.

We've been hearing a lot about the Google 3a and 3a XL lately. The tech giant accidentally confirmed the existence of the two phones on its official store recently and we now hear that the two phones are being tested in India.

Google has been testing Pixel 3a and Pixel 3a XL in India lately. .in might get these at very "low" prices (when compared to pricing in EU/US). 3a valued at 300 USD, 3a XL at 350 USD when imported for testing. No clue if this was based on estimated retail or value of shipment

There's no official confirmation about this yet, but as per a tweet by reputed tipster Roland Quandt, both the Pixel 3a and Pixel 3a XL will be priced "very low" when compared to the regular Pixel 3 and Pixel 3 XL. 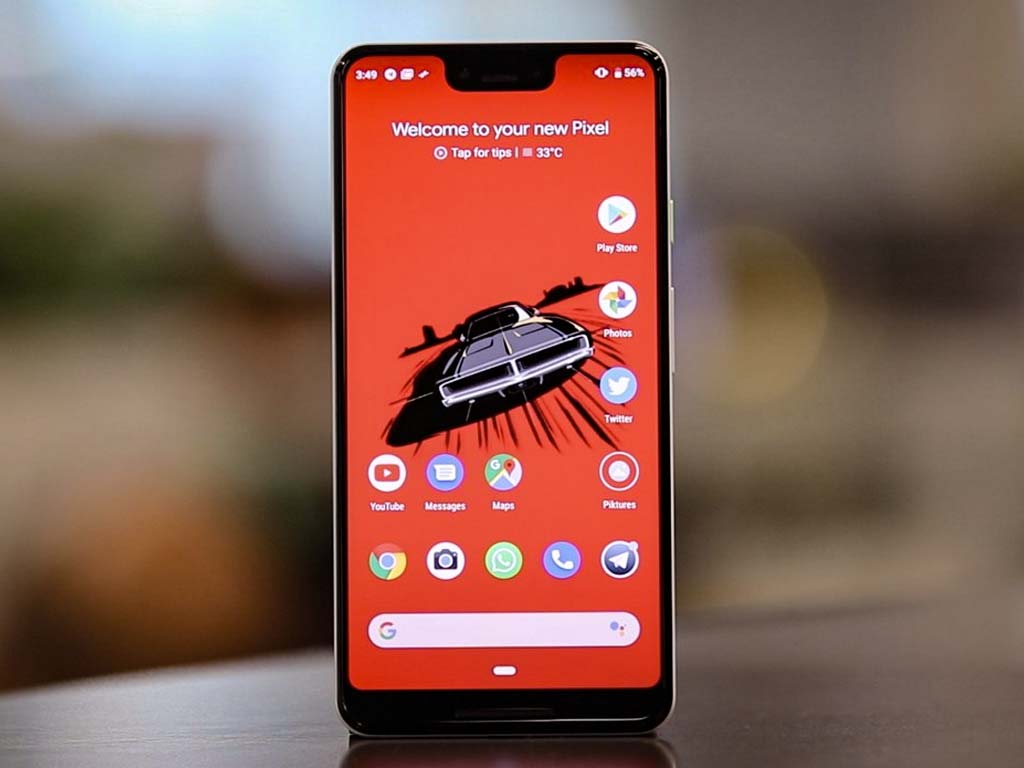 If you're still wondering what these two new Google phones are all about, they're essentially watered-down versions of the Pixel 3/3 XL (review), which Google is planning to launch fairly soon. Since Google is yet to officially confirm that the company's working on these devices, we don't have a confirmed launch date either. However, the Pixel 3a and 3a XL have also been spotted by MySmartprice with an IMDA certification in Singapore, which leads us to believe that their launch is imminent.

What about specs, you say?

We've heard plenty of leaks and rumours around these phones for a while now, but as per a Google Play Developer console listing, the Pixel 3a (codenamed 'Bonito') will feature a 5.6-inch full HD+ display along with 4 GB of RAM and the latest version of Android Pie OS. Under the hood, the phone will likely be powered by a Snapdragon 670 SoC and feature a 12 MP rear-facing camera coupled with an 8 MP front camera.

On the other hand, the Pixel 3a XL (codenamed Sargo) was listed featuring a larger 6-inch display, with the rest of the internals being identical to the Pixel 3a.