Google Pixel 3 and 3 XL are said to come in three colour variants: Clearly White, Just Black and Not Pink.

Till now there have been a zillion leaks of the Google Pixel 3 and Pixel 3 XL which have time and again surfaced online revealing the supposed design, specs, price and so on.

The Google's MadeByGoogle event is all set to take place today and you can check out the complete overview of all the existing leaks of the to-be unveiled Google products here. 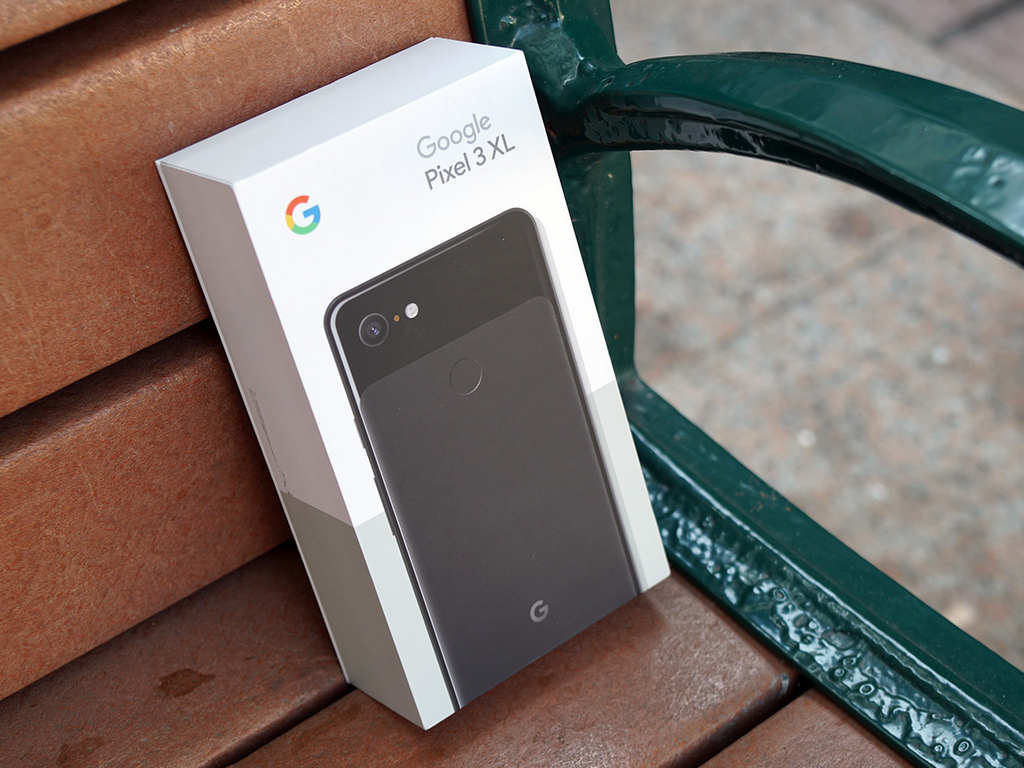 A new leak has popped up just hours before official launch. According to the report in GSM Arena, the screen sizes, screen resolution and the colours of the phone have been outed through leaked pamphlets which look official. 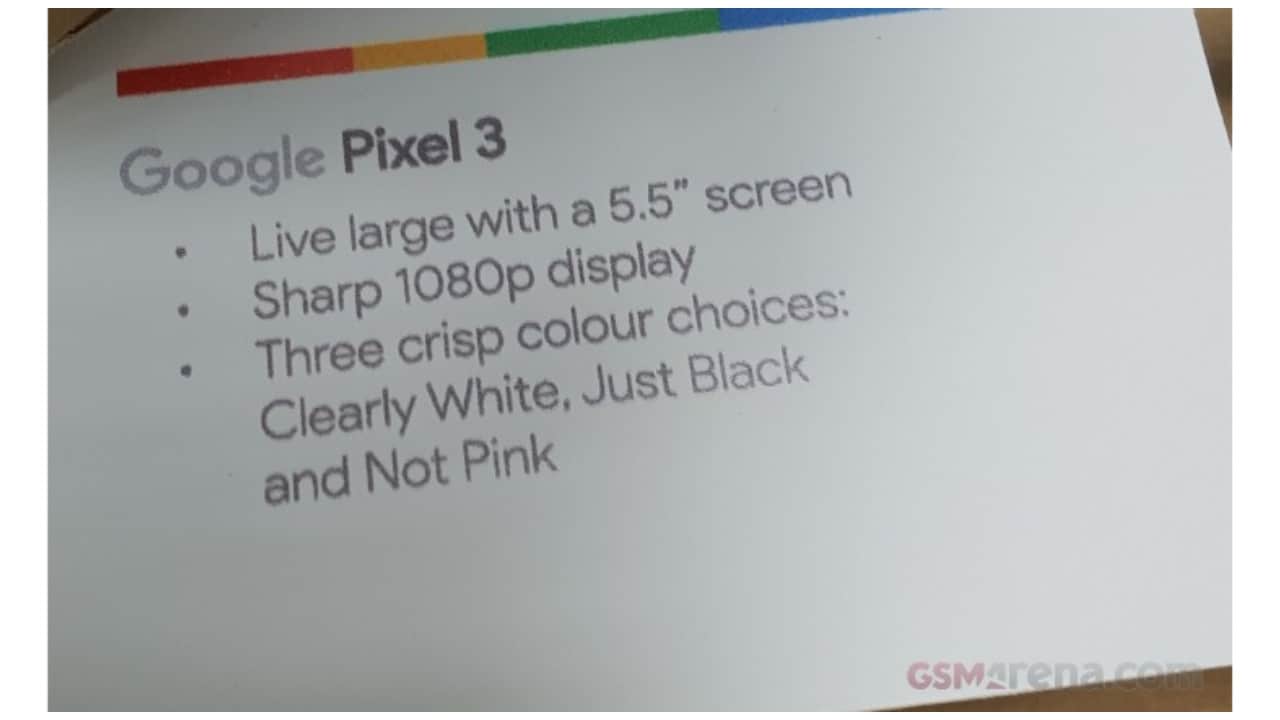 The Pixel 3 and 3 XL are expected to come with a 1080p screen. If true, then the new Google Pixel devices will have a lower resolution than the previous Pixel XL and Pixel 2 XL. This seems highly unlikely, but the font style, the four-colour line on top make the box packaging seem real.

Also, the devices are expected to come in a 5.5-inch and 6.3-inch display respectively and are said to come in three colour variants: Clearly White, Just Black and Not Pink. All of these rumours will finally come to rest at today's launch event.