The feature is currently live on Google Pay's latest app version which is v2.100.

Google's UPI-based payment service called Google Pay has been quite popular for digital transactions since the past year. Now the company is adding more convenience for payment authentication by implementing second fingerprint or facial recognition scan, instead of a biometric and PIN format. 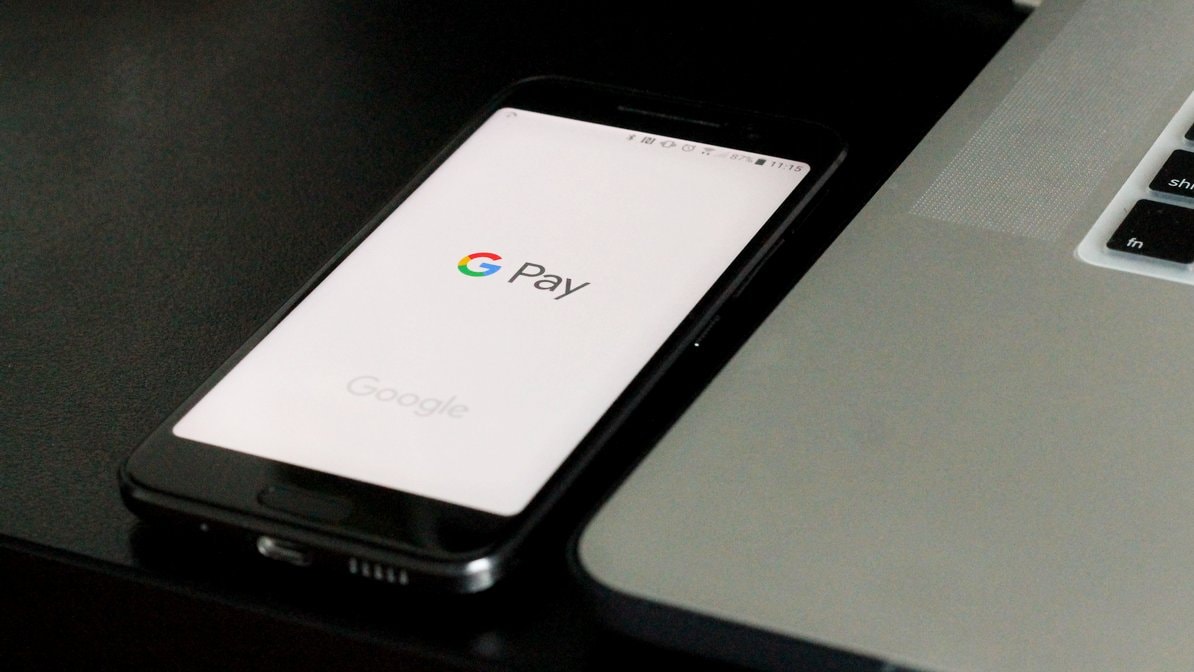 Before today you could only authenticate a transaction using a 4 digit PIN or a pattern. Now face and fingerprint authentication is also coming but the catch is that only device running Android 10. This is because Google has added biometrics support to the Android 10 app framework. The 4-6 digit PIN will, however, most likely still remain since the UPI PIN implementation is a core feature of the entire transaction, and not specific to Google Pay.

The feature is currently live on Google Pay's latest app version which is v2.100. Since Android 9.0 happens to be one of the most popular Android version currently, it is possible that Google might update its framework to give biometric authentication support to these devices as well.

Back in August, Google had introduced a new dark mode for Google Pay.