Google says that Android users will now be able to avail Google One features like phone backup and storage manager tools free of cost.

Google has announced a few new features of Android users of Google One, in addition to launching a new iOS app.

Google says that Android users will now be able to avail Google One features like phone backup and storage manager tools free of cost. Users will be able to manage all of their data distributed over Google Photos, Google Drive, and Gmail under a single roof in the new Google One app.

Larissa Fontaine, Director of Google One wrote in a company blog on Wednesday that automatic phone backup options will be available for Android users, even if they do not have a Google One membership. For iOS users, Google is bringing a new iOS app that will allow users to store contacts, photos, videos, and other data with Google. 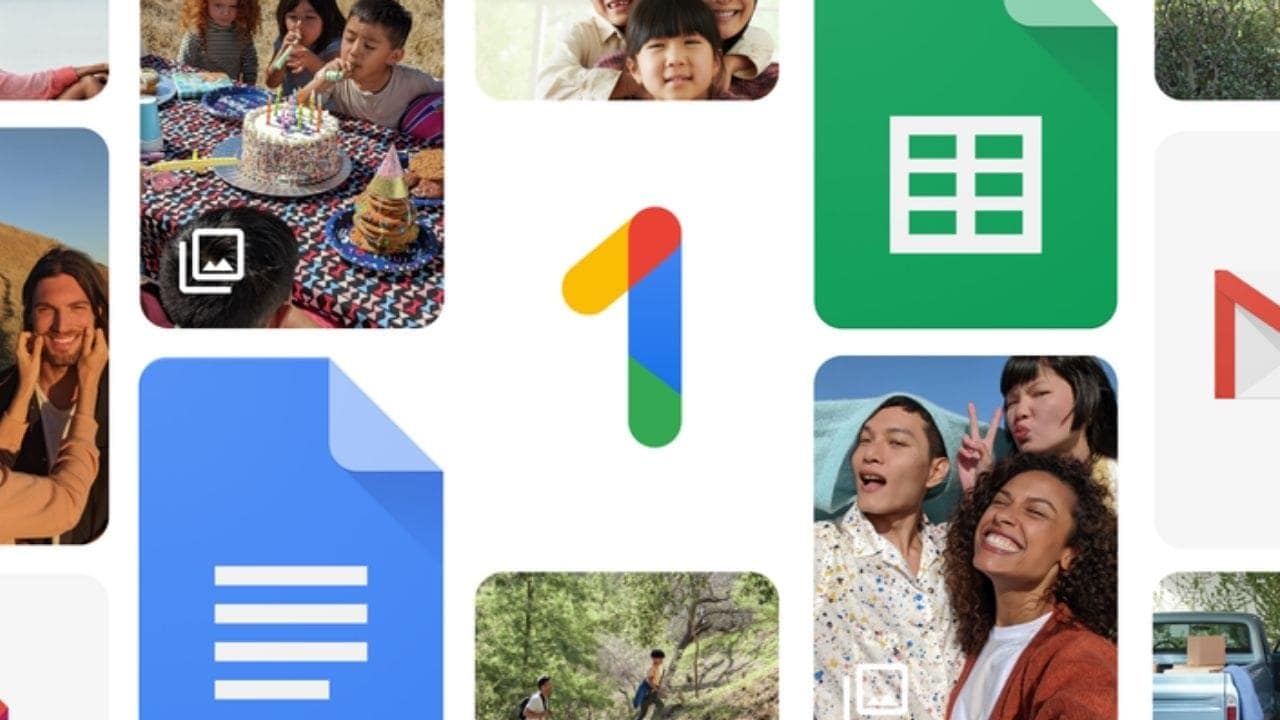 The app will provide storage space of up to 15 GB. In order to organise the huge amount of data stored in Google One, the US-based tech giant is also introducing a new storage manager. This will be available in the Google One app and also on the web.

In the Google One app, users will now see an option of cleaning up files that you no longer need. This can include spam emails in Gmail, old files in Drive that have remained in the trash.

The new Google One has started rolling out for Android phones, while the iOS counterpart might be available in the upcoming days.

In order to get the full Google One experience, users can get the membership. There are several plans available - starting at Rs 130 a month for 100 GB. By becoming a member, you get to share the plan with up to five additional five members, get access to "live help with anything Google", and other benefits.