Originally called the Google Home Hub, the Google Nest Hub (renamed at I/O 2019), was first announced in the US in October 2018. And now, almost a year later, the smart display has been officially launched in the Indian market.

The Google Nest Hub has been launched in India at Rs 9,999. The device will be available for purchase via Flipkart, Tata Cliq, Croma, and Reliance Digital. It will be available in a Chalk and a Charcoal colour option.

As a launch offer, Google has also bundled Xiaomi's Mi Security Camera worth Rs 1,799 with the Nest Hub. The limited-period offer can be availed through Flipkart and Tata Cliq only. 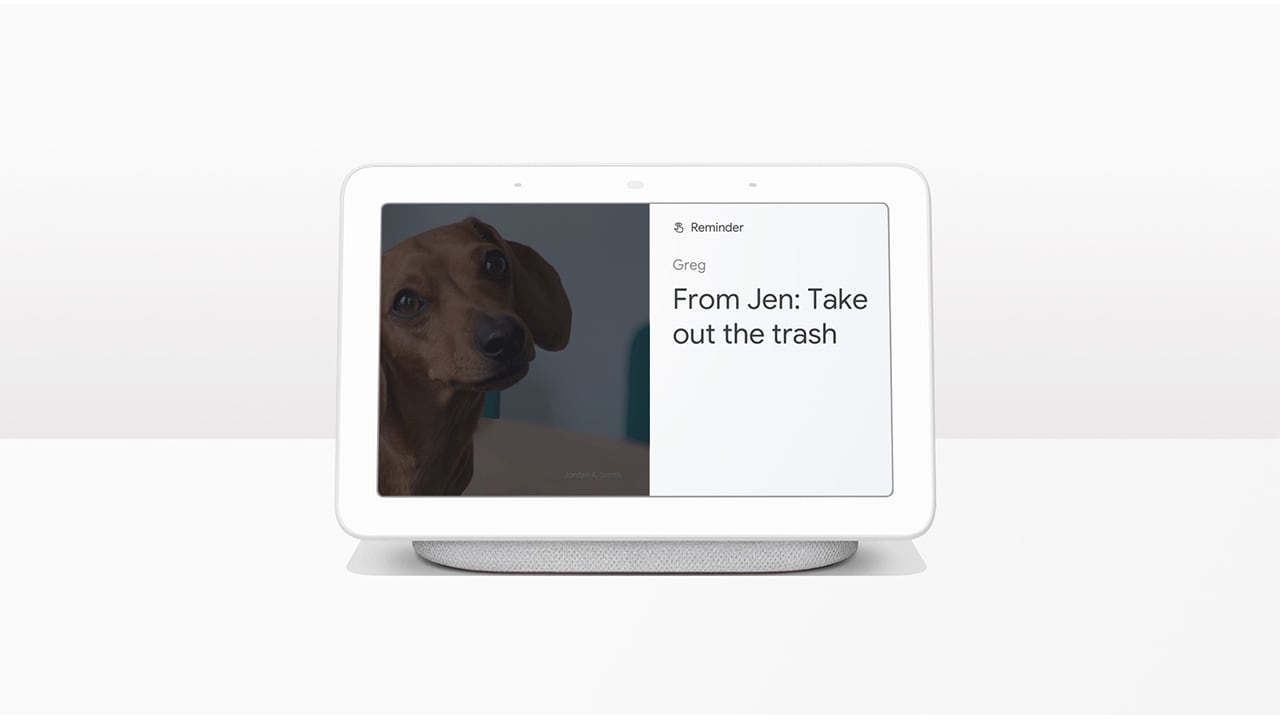 The Google Nest Hub, unlike the Home speakers, feature a 7-inch touchscreen panel. It has two far-field microphones, a full-range speaker, and an Ambient EQ light sensor. It comes with support for Wi-Fi 802.11ac and Bluetooth v5.0. It measures 118x178.5x67.3mm and weighs 480 grams. The smart display also comes with support for controls over 200 million devices from more than 3,500 brands.

In terms of design, the bezels are somewhat thick and there is no camera on the front if you were expecting one. The camera was deliberately omitted so as to ensure that users have peace of mind, claims Google.

On the rear, the device has a switch to mute the microphone and the screen is mounted on a speaker base, which wrapped in a cloth material, which is likely similar to the one we've seen on the Google Home. 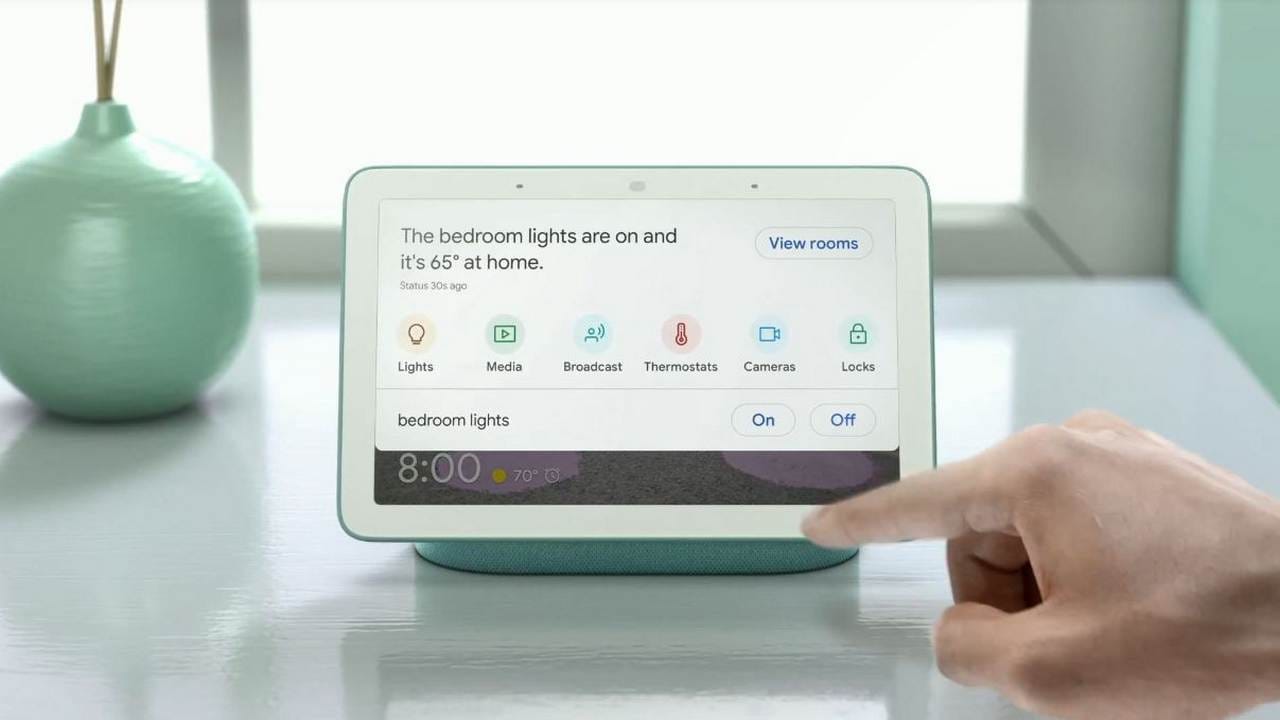 With the Google Nest Hub you will be able to do things like getting weather, traffic and other relevant updates, even Google Maps; and a variety of Google Assistant tasks on the display alongside the verbal feedback. You can also access Google Photos using the smart display.

Additional features like a redesigned YouTube app, an interactive recipes app, etc are included. The Nest Hub will have recipe videos, news content as well as kids videos from Pikachu and Chhota Bheem. The device also offers music from YouTube Music, Gaana, Saavn, Spotify, and Wynk.

Google has also provided various Digital Wellbeing features on the Nest Hub. You can enable or disable options such as Only allow non-explicit music, YouTube Restricted Mode, and Allow Assistant Answers to adjust the experience as per your preferences.

Other features in the UI are designed to help you manage your house. The Hub can give you a quick overview of the status of your home, such as temperature, smart locks, etc. However, most of these features are useless in India as that ecosystem isn't available.