With the help of users feedback, Google Maps will inform you about the level of crowdedness in the concerned vehicle.

Google Maps is so ubiquitous now that it's unlikely that any other app is used for navigation. From real-time traffic updates to accurate navigation data, Google Maps has it all. Expanding its horizons, the company has now announced something that will make daily commuters who travel via public transport go gaga. Google Maps will now allow users to know how crowded the buses, trains are likely to be.

With this new feature, Google Maps will be able to tell you the level of crowdedness so that you can avoid the masses. And how will Google Maps predict this? 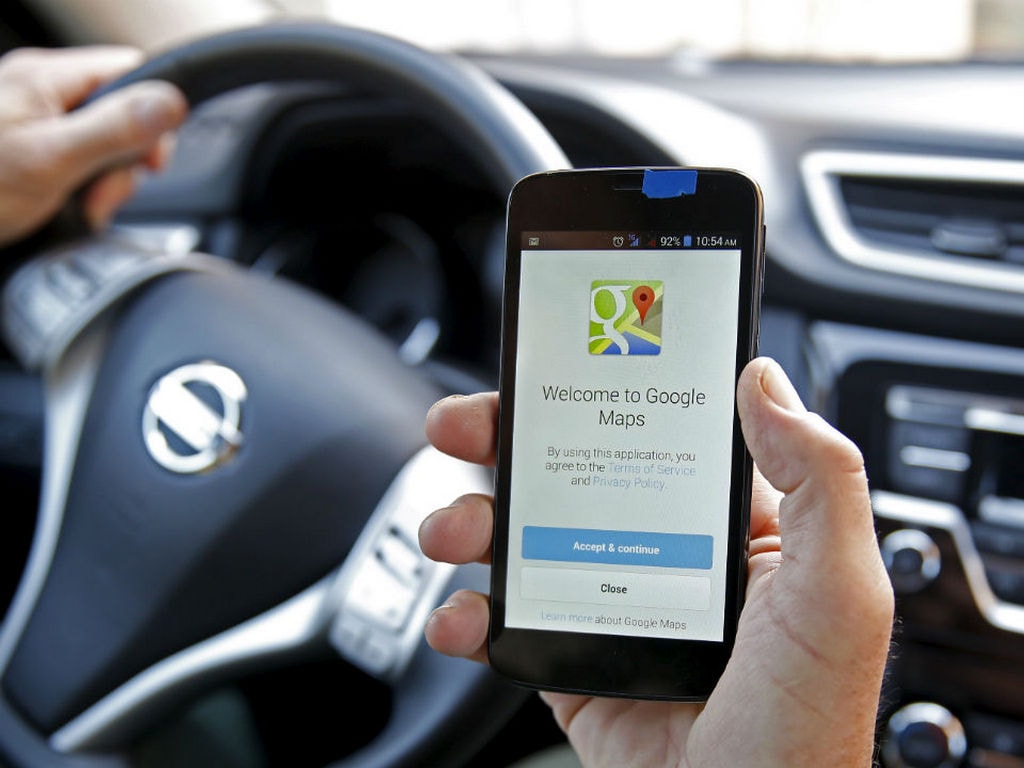 The answer is simple, Google Maps has already been sending notifications to some of its users on the level of crowdedness in particular public transport. According to the company, Google has gathered data regarding the same from October 2018 to June 2019 especially, during peak hours (10 am to 6 pm). After the ride, Google Maps asked users about the crowd based on four categories — many empty seats, few empty seats, standing room only, or cramped standing room only. With the help of feedback from Google Maps users only, the app will let you know of this information.

As with real time traffic updates, Google is also likely crowd-sourcing this data from the myriad Android devices that are sharing their location with Google servers. 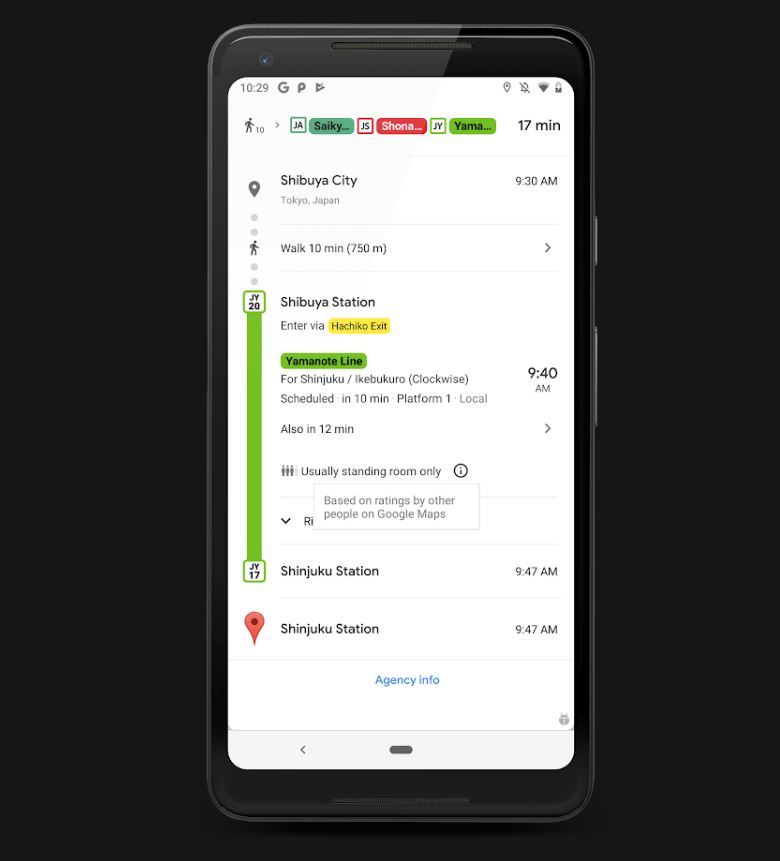 Earlier this month, Google also launched a new feature that tells if the concerned train or bus is delayed. Google announced that users can now see bus travel times from live traffic in 10 cities across India. Google Maps will also begin revealing the train status for inter-city trains. It is available in India right now.

So there you go, now can stop worrying about the unexpected delays in buses and trains and also be able to find out if you really want to take it looking at how crowded it is going to be.