The Google Maps app for the Apple Watch will start rolling out worldwide in the coming weeks.

After a long hiatus, Google has announced the return of Google Maps app on the Apple Watch. The tech giant has also introduced the Maps app support on Apple’s CarPlay dashboard. Now, iOS users can safely and easily navigate with Google Maps from their car or wrist.

According to a Google blogpost, the Maps for the Apple Watch will help users stay connected and see essential information at a glance.

With the help of the app, one can easily navigate by car, bike, public transit or on foot. It will quickly get estimated arrival times and step-by-step directions to saved destinations including home, work. 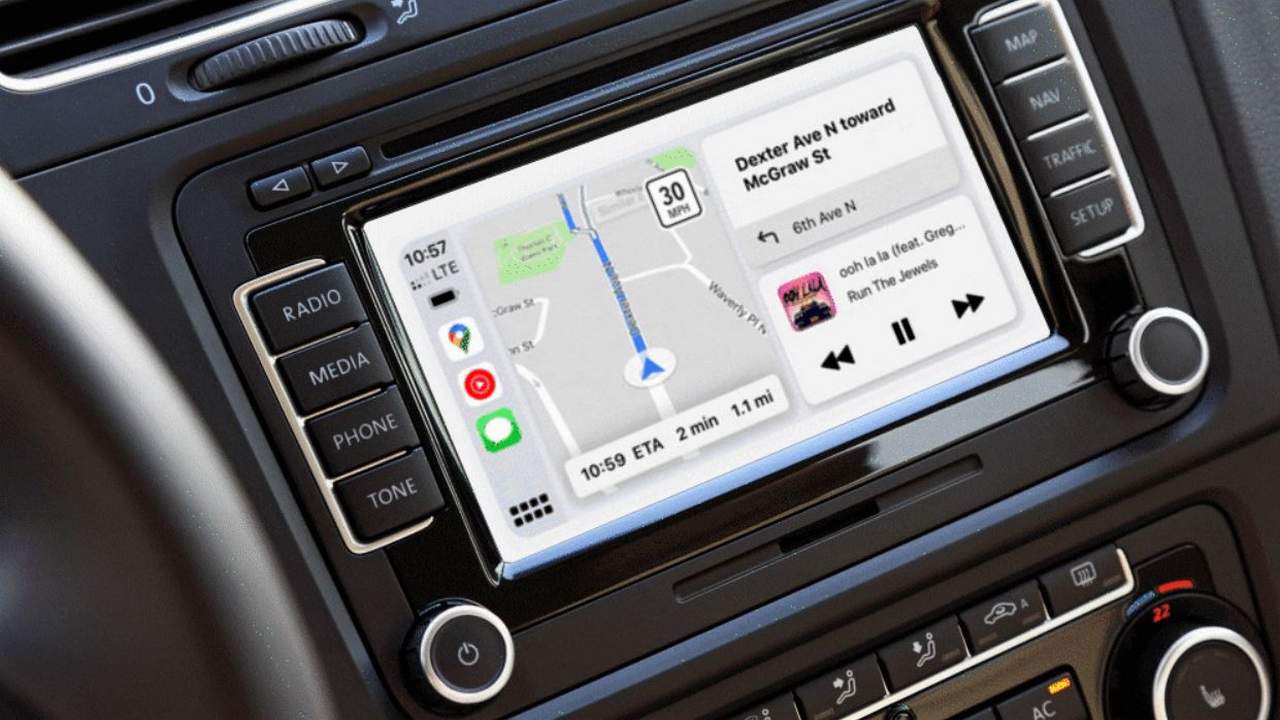 "For all other (or new) destinations, you can start navigating from your phone and pick up where you left off on your watch," Google said.

The Google Maps app for the Apple Watch will start rolling out worldwide in the coming weeks.

According to a report by Ars Technica, Google Maps earlier offered a Watch app that was an extension of the Google Maps iPhone app, but had pulled out in 2017 without any explanation.

It was part of a general withdrawal of major apps from the smartwatch. Apple since then has launched a standalone App Store for the wearable.

The CarPlay dashboard support mode that was introduced in iOS 13 late last year and could only support Apple Maps will now enable users to see maps and media controls side by side.

Google said users can now switch or pause songs from their favorite media app, rewind or fast forward podcasts or audiobooks, or quickly check calendar appointments without ever missing out navigation in Google Maps.

The information is displayed in a split-screen view so that people can get the information they need while keeping their focus on the road.