Earlier this year, Google Maps got a new tab called For You, which is basically like Zomato integrated within your Maps app. Except, ever since the feature was rolled out in June, it was available only to a handful of users in the US, UK, Canada, Australia, and Japan. 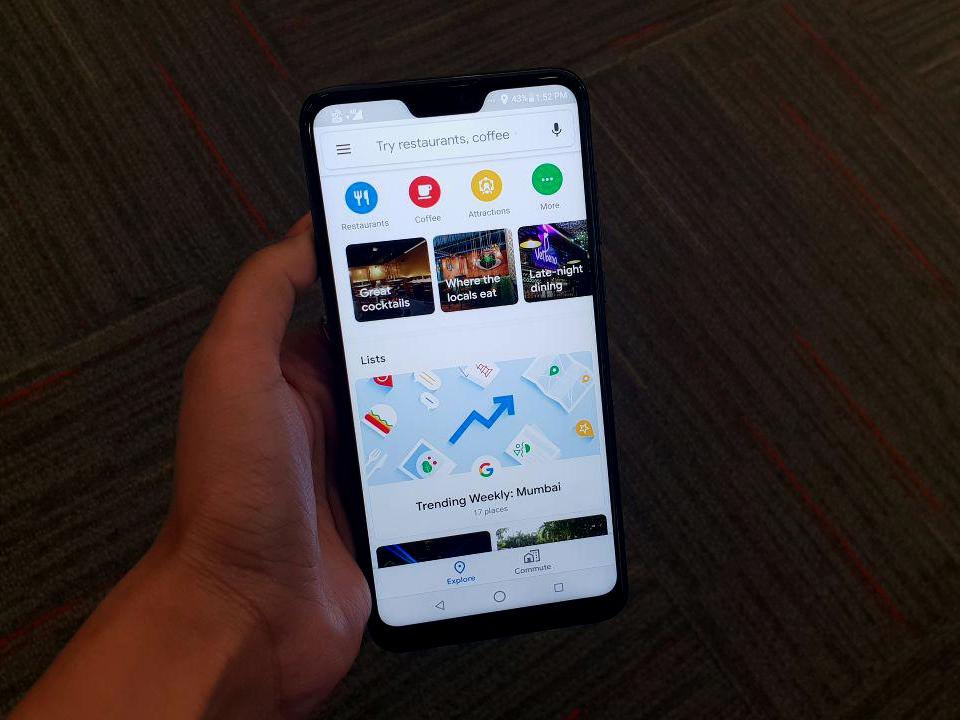 However, in a brand new announcement that Google has made in its blog, the For You tab is now rolling out more widely to both Android and iOS users. Google says that the new tab will make its way to over 40 countries on iOS and 130+ new countries on Android.

It updates you about events that take place in and around the area you live or the places you frequent most often. Or you can you always use the tab to look up events or restaurants at a particular destination you are headed to. The For You tab will also allow you to follow neighbourhoods or places that you are interested in to get updates and recommendations. This would include everything from recent news about an opening or pop-up, a new menu item, and even restaurant suggestions based on what you are likely to enjoy.