A user can turn it on by going to the ‘Navigation settings’, then selecting the ‘Colour scheme’ present under the ‘Map display’ tab.

Google is finally working on introducing a dark mode for its Google Maps app. While it is still under development, the thematic variation might drop widely for Android users soon.

Experts at 9to5Google decompiled the latest version of the Maps application uploaded to the Play Store by Google. Upon decompiling the APK files, the team saw various lines of codes that suggest that the firm is working on the dark mode feature. However, this is a possibility that Google never brings the feature out. 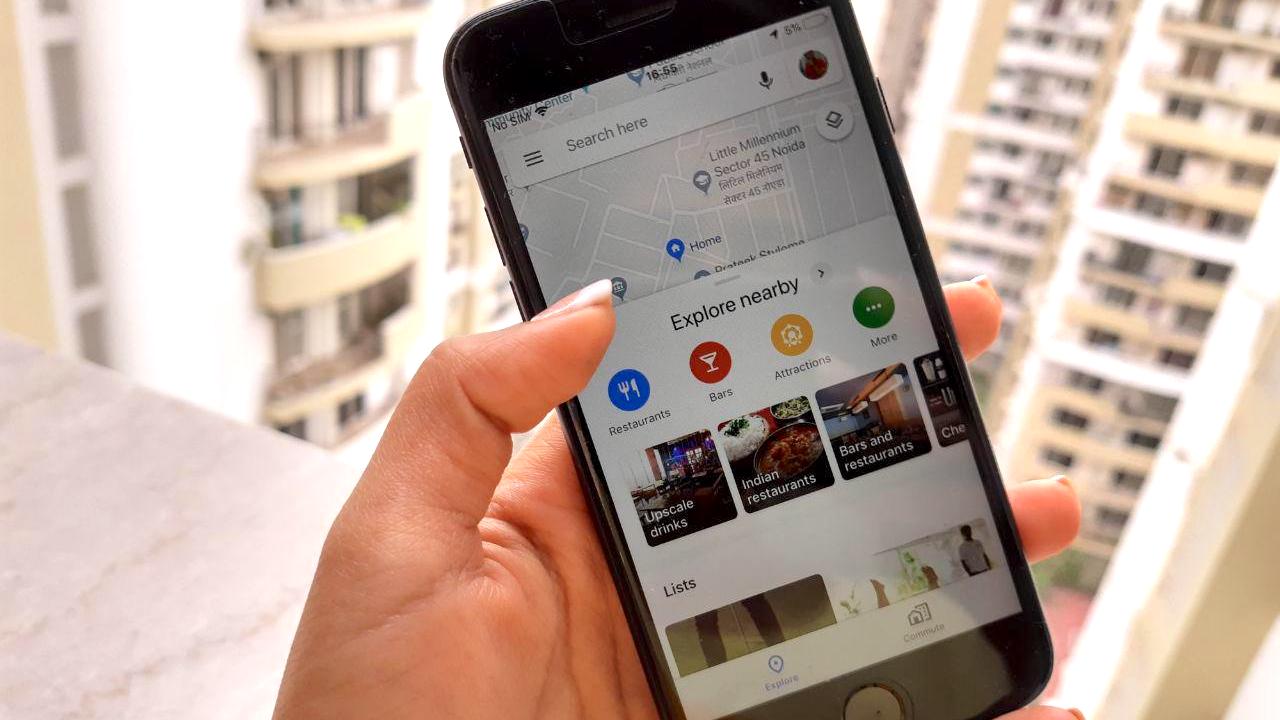 While it is surprising to know, Maps is one of few Google apps that does not have the dark theme. However, this could change with the latest update. Version 10.50 of the application features various code strings that refer to the ‘dark mode settings’.

Apparently a new ‘Appearance’ menu in the Settings bar is being developed, under which users will find three options - Default to device theme, Dark theme, or the Light theme. According to the report, the dark mode will be independent of the navigation appearance. The latest version also featured some ‘Night’ assets and icons.

At present, there is a dark mode available in the app, but it works only in the navigation mode. A user can turn the option on by going to the ‘Navigation settings’ and then selecting the ‘Colour scheme’ present under the ‘Map display’ tab. Here the users need to turn on the toggle that reads ‘Night’. Other possible options are ‘Automatic’ and ‘Day’. This feature was introduced in October 2019.

The latest report talks of a dark mode that will showcase every map in the darker version. This means that every single street and names of places, along with various pins and icons need to be adjusted so that they remain visible but also feel soothing to the eyes. The article adds that a completely new mode will not be as simple as inverting the colours. Meanwhile, uses can choose Google’s standard dark gray hue instead of the white one for comfortable viewing.