Google lists a new USB-C to 3.5 mm headphone adapter ahead of Pixel 3 launch

Ahead of the launch of Pixel 3, Google has listed a USB-C Digital to 3.5 mm headphone adapter on its website for its future Pixel phone users. It promises shorter latency and improved playback time.

In 2017, after launching the Pixel 2, Google did the unthinkable. It removed the 3.5 mm audio jack, leaving users with Bluetooth earphones, the Pixel Buds. Following this, it began its adapter business. 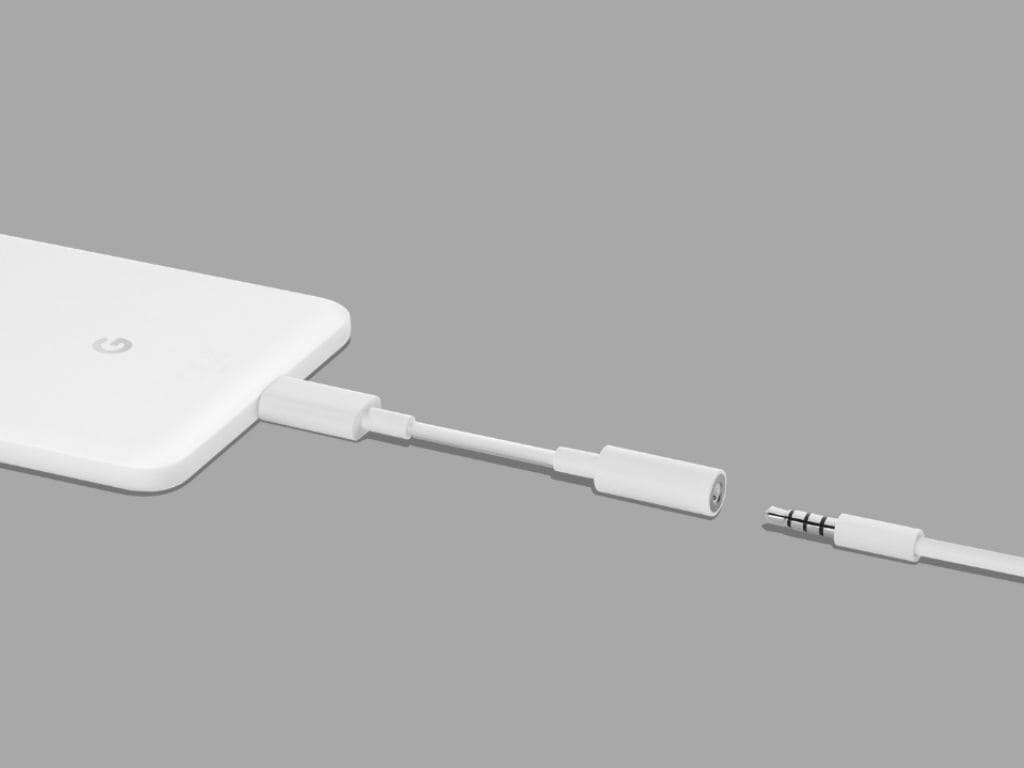 The adapter works on Pixel and Android phones that are powered by Android P or higher.

Google Pixel 3 and Pixel 3 XL are expected to launch on 9 October at the Made By Google event in New York. There have been innumerable controversies surrounding the third generation of Pixel smartphones. It will succeed the Pixel 2 and Pixel 2 XL.

The Pixel 3 XL is expected to sport a notch and with edge-to-edge bezels.

Recently leaked images of Pixel 3 XL smartphone a phone without a headphone jack and inside the phone was present a USB-C type headphone adapter.