Google Keep on Android has now become ‘Keep Notes’, no changes to iOS app yet

Notably though, despite the entire rebranding, the app itself hasn’t changed a bit.

Google is cleaning up nice and quick for its 10th birthday next week. After rolling out the design change to Chrome, Google Docs, Gmail, and few other G Suite apps, it has now renamed its popular note keeping app. Earlier called the Google Keep, the app’s name has now been changed to ‘Keep Notes’. 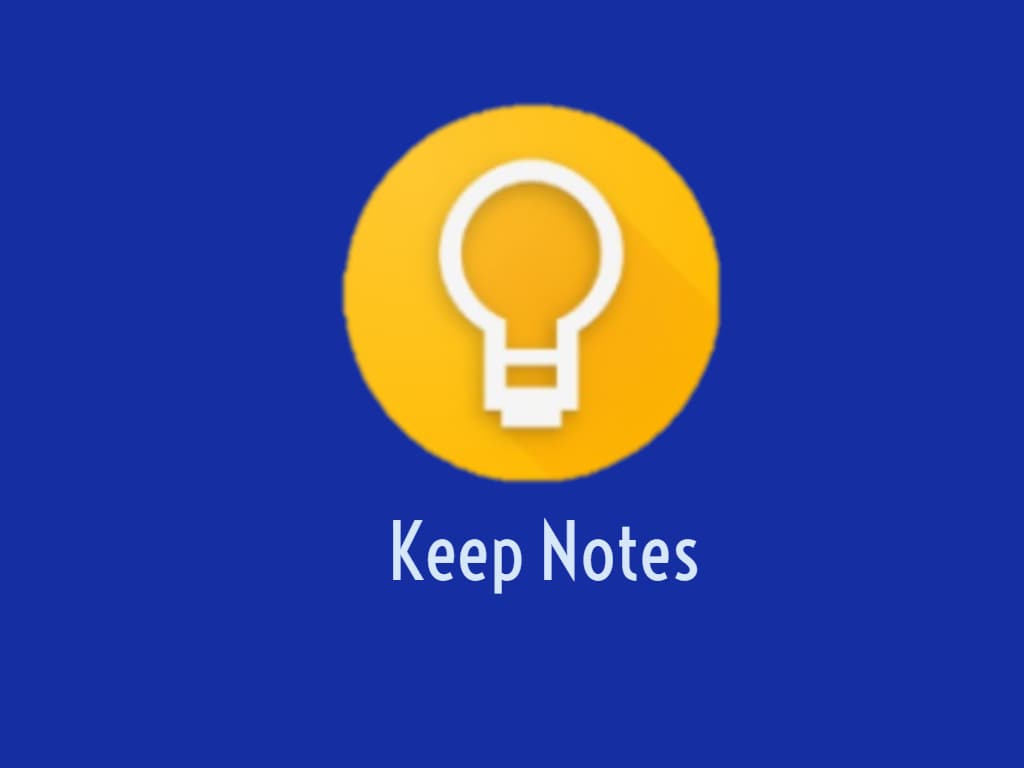 The change in logo and moniker is currently only rolling out to Android.

Notably though, according to Android Authority, who first reported this change, despite the entire rebranding, the app itself hasn’t changed a bit. There are no new features or tweaks added to the Google Keep aka Keep Note app, and the overall experience is identical to what we have been seeing so far. 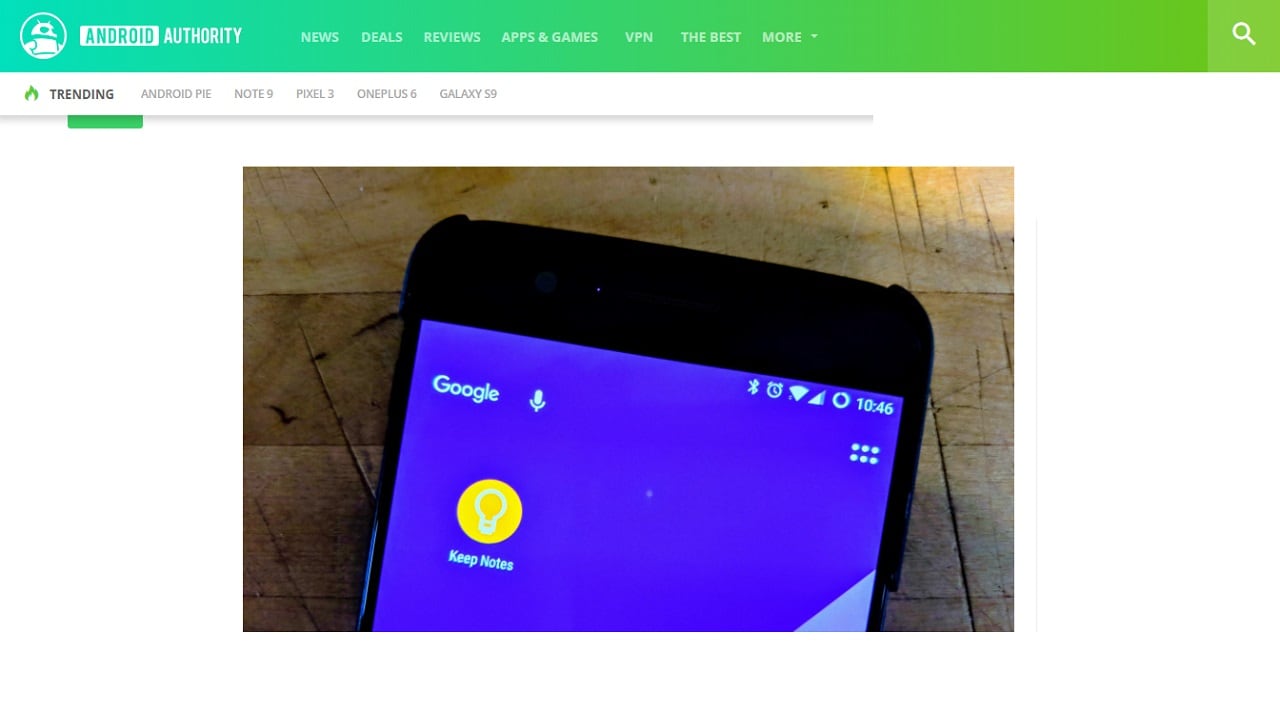 At the time of writing, we couldn’t see the rebranded version of the app on the Google Play Store. The app still seems to be named Google Keep. However, the update is expected to reach all Android users over the weekend.

And in case you are really feeling this update and want to get it early, you can download the APK file of the latest version directly from APK Mirror.