Google India and South East Asia vice president, Rajan Anandan, is said to be leaving the company by the end of April to join Sequoia Capital, a venture capital firm specialising in investments.

Anandan who spent eight years at Google has played a key role in expanding the tech giant's presence in the region. According to a report by the Economic Times, both Google and Sequoia Capital have confirmed Anandan's move. 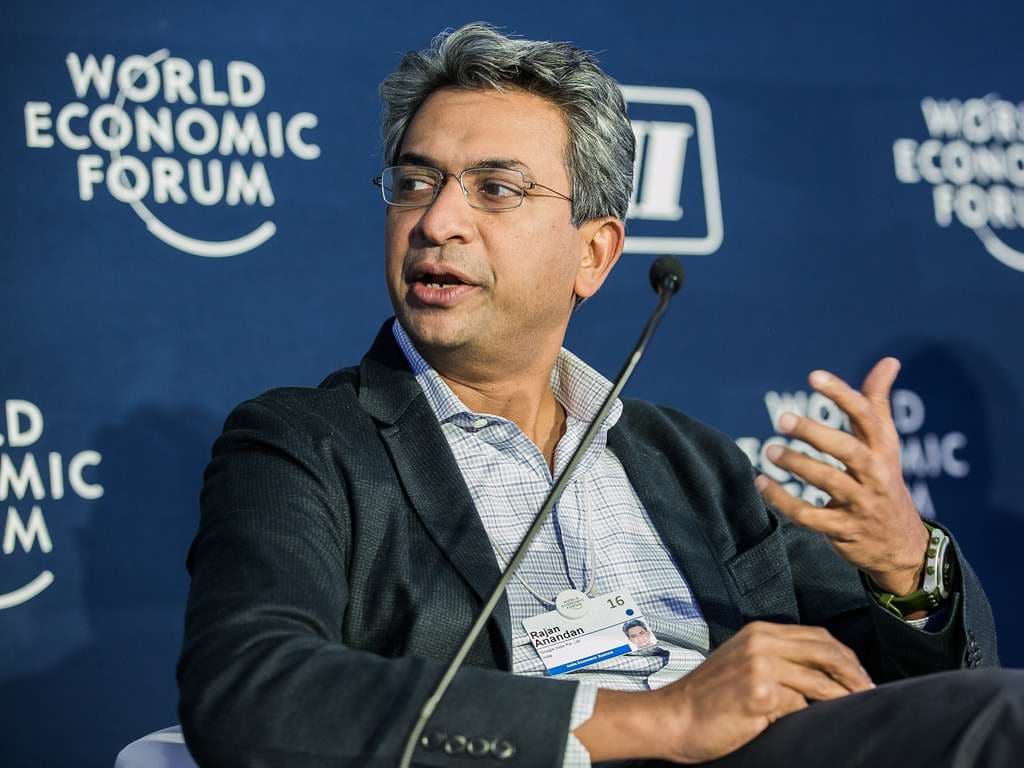 Google India's current director of Sales, Vikas Agnihotri will be the fall-in VP until the company finds a replacement. Google's Asia Pacific president Scott Beaumont, meanwhile, is expected to formally take over the role going forward.

8 amazing years. 850million internet users across India and SEA. Many billions of revenue and fastest growing region in the world. Incredible team that thinks big and executes superbly. Thank you @GoogleIndia #GoogleSEA. Loved every minute.

Beaumont in a statement to the ET confirming Anandan's move to Sequoia Capital said, "We are grateful to Rajan for his huge contribution to Google over the past eight years. His entrepreneurial zeal and leadership has helped grow the overall internet ecosystem in India and Southeast Asia, and we wish him all the best in his new adventures.”

#JustIn Official Statement @GoogleIndia: We are grateful to Rajan for his huge contribution to Google over the past 8 years. His entrepreneurial zeal & leadership has helped grow the overall internet ecosystem in India & SE Asia. We wish him all the best in his new adventures

Sequoia Capital's managing director Shailendra J Singh, in a Linkedin post, has stated that Anandan will be joining the leadership team at the firm, in addition to the six current managing directors.

As per the post, Anandan will be focussing on developing 'Surge', a rapid scale-up program for startups in India and Southeast Asia.

“Rajan’s deep understanding of technology, significant operating expertise and track record of growing tech businesses across the region," said Singh in the post.