The Google Home Hub will come in its usual chalk-white and gray aesthetics, priced at about $149.

Google is apparently launching an unusual smart speaker with a touchscreen display of about 7-inch and a rather large speaker, in its usual chalk-white and grey aesthetics.

MySmartPrice has released full renders of the device that they uncovered with product specifications and a complete look. The device will apparently be called the Google Home Hub, but will not necessarily work like an Android tablet attached to a smart speaker. It is just a simple screen with somewhat thick bezels filled with sensors. There is no camera, of course. It is just a speaker with a display attached for you to control a couple of basic things. The 7-inch touch screen, reveals information such as time, weather, along with information on daily travels using Google Maps.

On the rear, the device has a switch to mute the microphone and the screen appears to be mounted on a base which is the speaker wrapped in a cloth material of a light grey shade. There is also going to be an alternate colour variant. 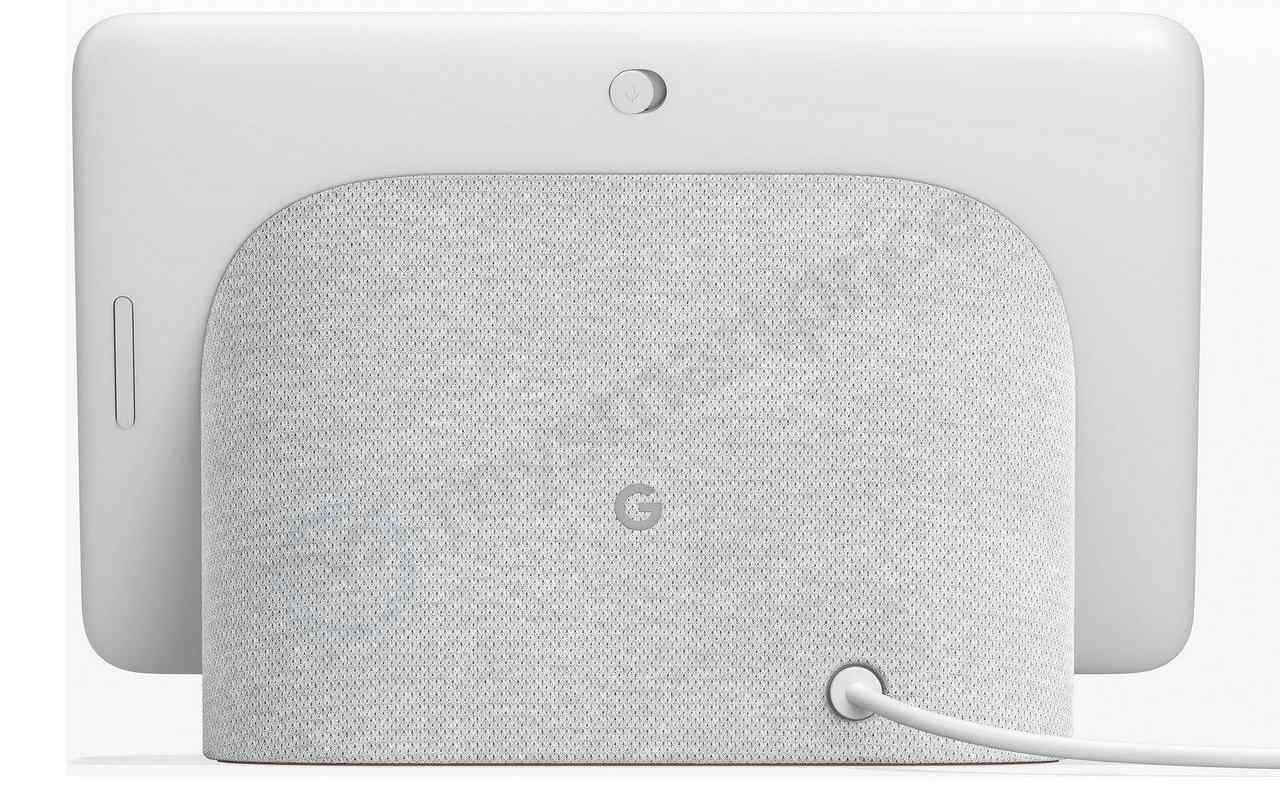 Other features of the device include an option to pair it with Nest Cam which can be used to improve security features, where you can use commands likes “Hey Google, show me the front door camera.” That’s not all, it will also work with smart lights, TVs and other home appliances which can be controlled in such a manner.

There is a speculation that the smart speaker will be released by the end of 2018 at a price of $149 (about Rs 10,800). MySmartPrice believes, however, that the device will release on 9 October to be precise, alongside the Goole Pixel 3/3 XL launch.