Google updated the Gboard app in 2017 by including 40 languages and default stickers to the app.

Google has updated its Gboard app that allows the users to access the GIF making button at the top of the virtual keyboard. The GIF button now lies beside the word suggestion bar on the keyboard app. 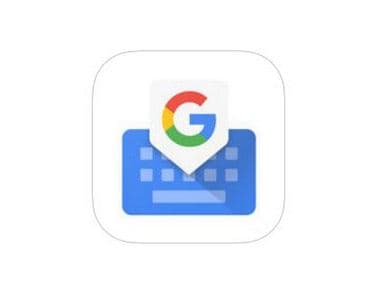 The GIF button existed from September but was hidden behind the emoji button on the keyboard. So users had to tap to switch which added an extra step to accessing it. According to a report on The Verge, the app has been updated for both Android and iPhone users.

Google updated the Gboard app in 2017 by including 40 languages and default stickers to the app. Other features of the app includes custom themes, animated stickers, access to Maps and YouTube. Users can also search by tapping on the search app and can share the result directly through a message.