Google Fit on Android and WearOS will start to receive the update by end of this week.

After Google announced a worldwide rollout of its For You tab on Maps today, the tech giant also updated its fitness app with a bunch of improvements and some new features.

In a new blog post, Google has announced that it is updating the Google Fit app on Android and on the WearOS, and users on both platforms will start to see the update by end of this week. With the update, the Google Fit now comes with home screen widgets, which will show you your daily progress, and also details of your last workout right there. You can even pin a widget on your home screen to instantly see statistics like your Heart Points, Move Minutes and other daily statistics.

To motivate users to push harder, for the ones who manually log in a workout in the journal, they will also have the option to adjust their activity intensity and get awarded more accurate Heart Points for it. 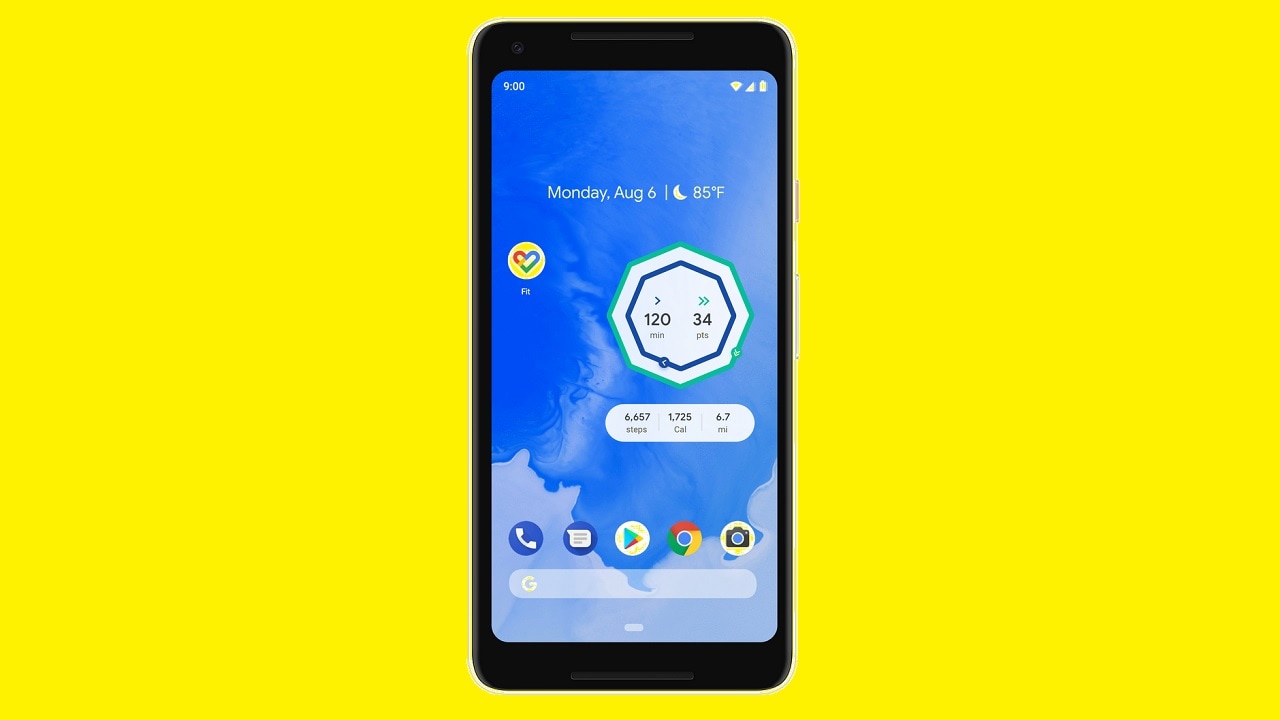 Earlier this year, Google completely redesigned the Google Fit app, giving it a more uncluttered look with a focus on two activity goals that it wants every user to achieve — Move Minutes and Heart Points. Also heard to miss in the Google Fit redesign was the closing rings, which the company says were informed by health recommendations from the American Heart Association (AHA) and the World Health Organisation (WHO).