Google discontinues Chromecast Audio, will focus on smart speakers instead

Google has said, however, that it will continue to offer assistance for Chromecast Audio devices.

Google's Chromecast Audio, a device meant for audio enthusiasts, has now been officially stopped. The company is now going to focus on smart speakers instead.

According to a report by the publication Variety, a company spokesperson confirmed on 11 January that Chromecast Audio is being discontinued.

The following statement was sent to the publication and various others: "Our product portfolio continues to evolve, and now we have a variety of products for users to enjoy audio. We have therefore stopped manufacturing our Chromecast Audio products. We will continue to offer assistance for Chromecast Audio devices, so users can continue to enjoy their music, podcasts and more." 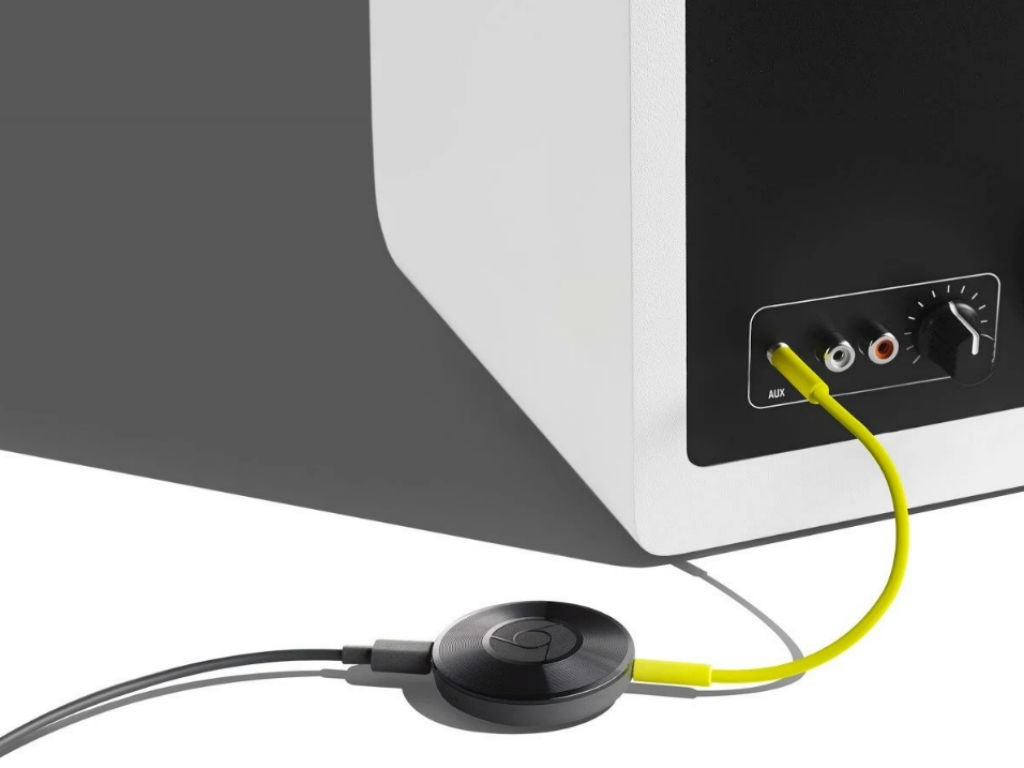 Chromecast Audio was launched in 2016 as a device that connects to a speaker set up, allowing you to cast audio to speakers while maintaining mobility on the cellular phone. It was launched at a price of Rs 3,399.

Chromecast works with iOS, Android devices or laptops. Though it appears to be much like Google’s regular Chromecast, it lacks the HDMI port, and works with audio apps only. The regular Chromecast is a Google dongle for TVs that allows users to stream multimedia content from other devices to their televisions.

Now, even though the Chromecast Audio has been discontinued, it is still available for sale and it you're someone who is interested in the product, buy it before it's gone.