The new Chromecast comes with a SoC that is 15% faster when compared to the chip on the 2015 model.

Having sold as many as 55 million units globally since debuting it in 2013, Google at its event in New York also quietly launched the third generation Chromecast.

The media streaming dongle which still retails for $35 like its previous iteration, now adds support for 60 fps streaming at 1080p but still does not support a 4K resolution. What this means is that the Chromecast Ultra which was never brought to India is still Google's best offering when it comes to Chromecasts. 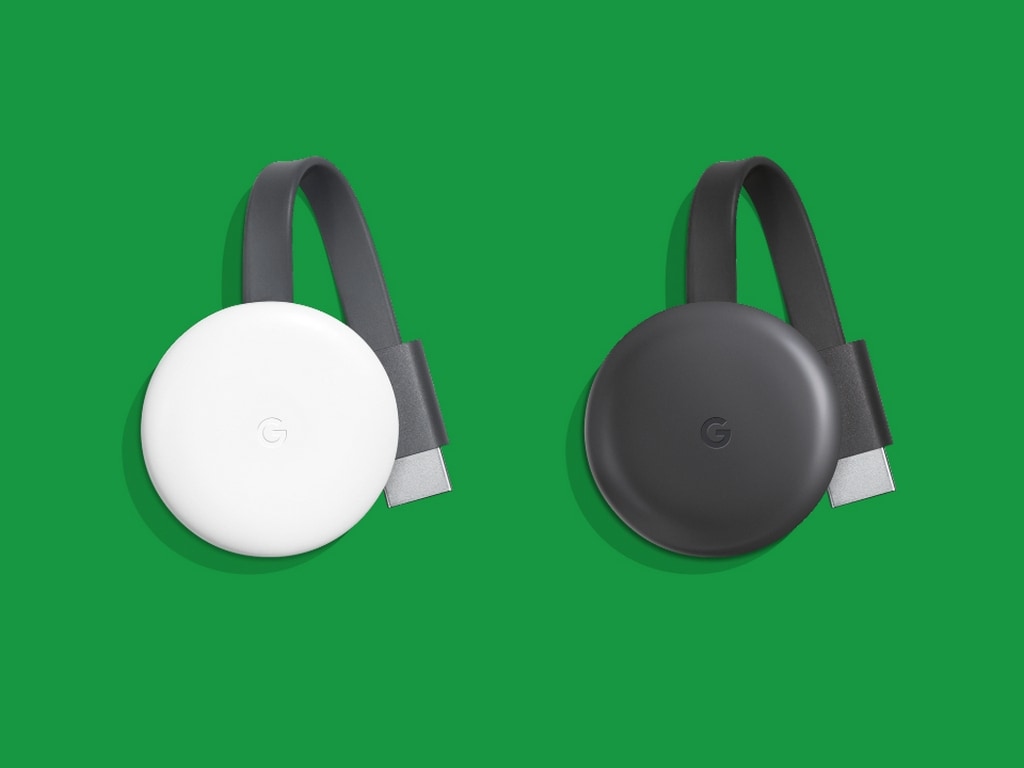 The third-gen Chromecast comes with a SoC that is 15 percent faster when compared to the chip on the 2015 model, allowing Google to add support for Chromecast Audio technology which lets you stream music in sync with other speakers connected to Google’s devices. This is a feature which won't be available straight out of the box but will be added via an update later this year. The dongle now also supports both 2.4 GHz and 5 GHz Wi-Fi frequency bands.

In terms of design, it still looks like a round puck with the Google 'G' logo in the centre, replacing the Chrome logo which featured on earlier Chromecasts. It's also still round and connects using an HDMI cable. However, there's no Bluetooth support yet.

As for compatibility, the Chromecast will work with devices running Android, ChromeOS, iOS, macOS and Windows. You can also hook it up with your existing Google Assistant-powered speakers and other Google smart home devices.

The new Chromecast will be sold on the Google Store starting today in the US, Australia, Canada, Denmark, Finland, Great Britain, Japan, Netherlands, New Zealand, Norway, Singapore and Sweden, with more countries expected to follow in 2019. There's no news on an India launch just yet.

Google discontinues Chromecast Audio, will focus on smart speakers instead

Google Home: This smart speaker will let you control your entire house with just your voice

Google introduces new Chromecast and Chromecast Audio; priced at $35 each