Google Assistant will now be able to understand and speak more than one language at a time, the company announced on 31 August.

With the annual tech show IFA 2018 kick-starting here, Google said that it is adding multi-lingual support to its Assistant.

"Currently, the Assistant can understand any pair of languages within English, German, French, Spanish, Italian and Japanese. We'll be expanding to more languages in the coming months," Manuel Bronstein, vice president of product, Google Assistant, said in a blog post. 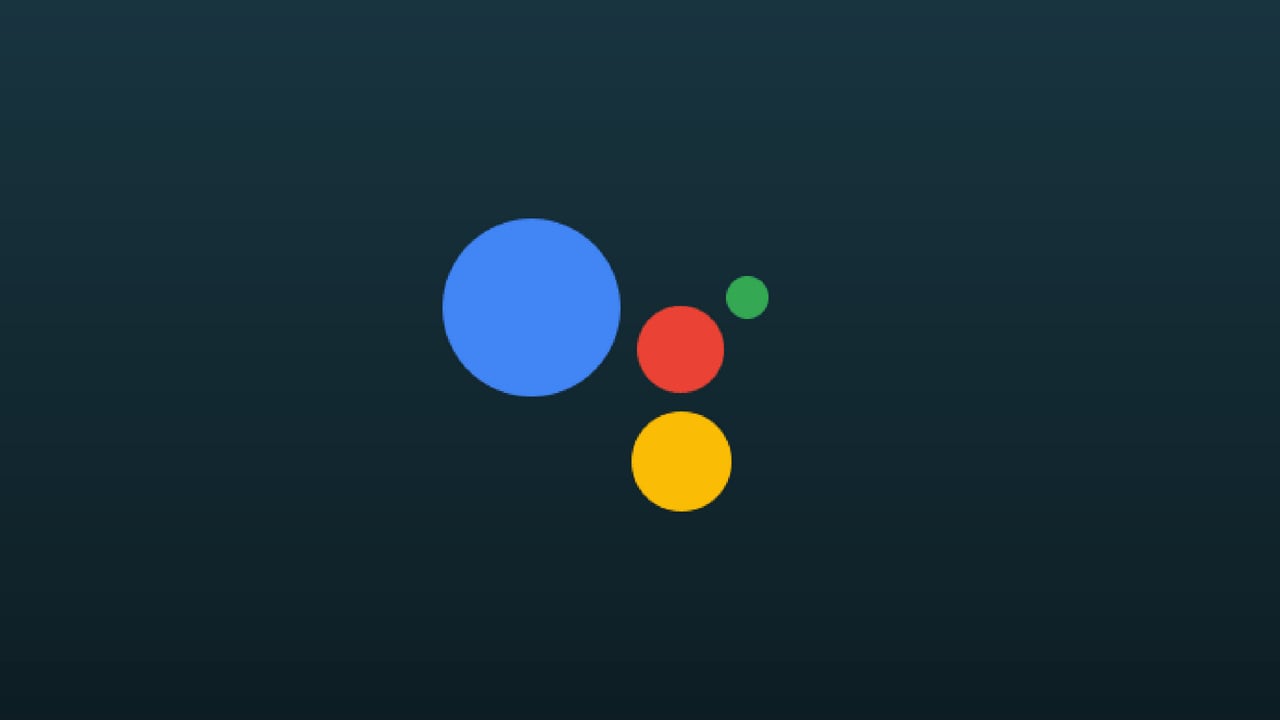 Google Assistant is expanding on more Android phones and headphones. Some of the latest flagship devices, including the LG G7 One, SHARP Simple Smartphone 4 and Vivo NEX S, now feature dedicated buttons to easily access the Assistant.

"In addition, the new Xperia XZ3 from Sony and Blackberry Key 2 LE also take advantage of the shortcuts to trigger the Assistant," said Bronstein.

Google Assistant will also be built into new voice-activated speakers.

"Expect these smart speakers and soundbars to roll out later this year in local European markets," said Google.