Google introduced an incredibly useful feature in India, at the Google For India 2019 event, for people who don’t have data or an internet connection. Vodafone Idea Phone Line brings the voice search capabilities of Google Assistant to a toll-free number that anyone can call and ask any query such as weather updates, facts, distance to certain locations, sports scores, etc. 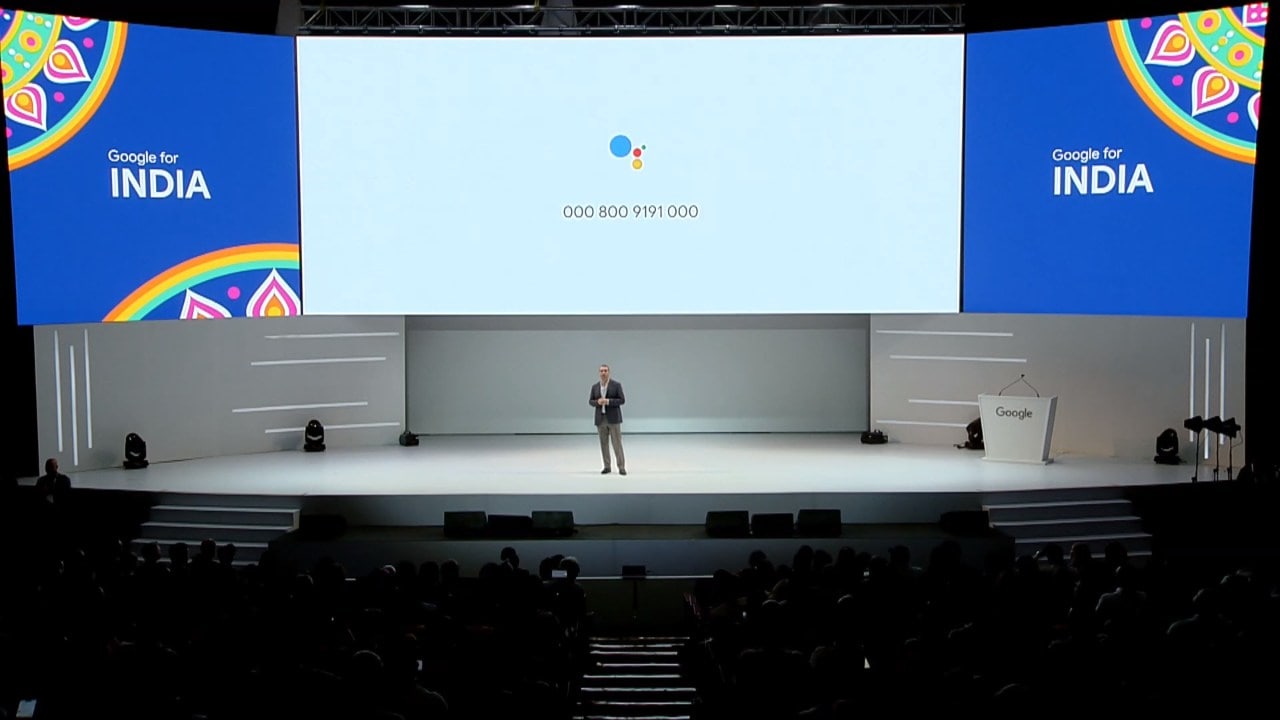 Google has partnered with Vodafone Idea for this service and you can dial into 000 800 9191 000 to use the voice search. It’s available in Hindi by default and you can switch to English by following the instructions. You will also have to change your location to your current city if you want to ask for location-based queries.

Essentially, this service works the same way as Google Assistant works on a smartphone with an internet connection. You can ask anything and it will be relayed through Google Assistant to serve you the appropriate response. The best part about this service is that you don’t need data and it actually works like a phone operator working 24/7 for you.

We tried to call the number from different carriers and also a landline phone but it said that the lines were busy and we had no problems from a Vodafone Idea connection. We reached out to Google and it confirmed that the service is currently exclusive to Vodafone Idea users. However, the company didn't confirm whether it's going to expand to other network carriers in the future.