Last year Google had made some massive UI changes to Gmail in an effort to make it more user-friendly.

There's a new interface haul in progress for Gmail on both iOS and Android devices and Google has said that the redesign is being undertaken to make its G Suite apps “look and act like a family of products”. 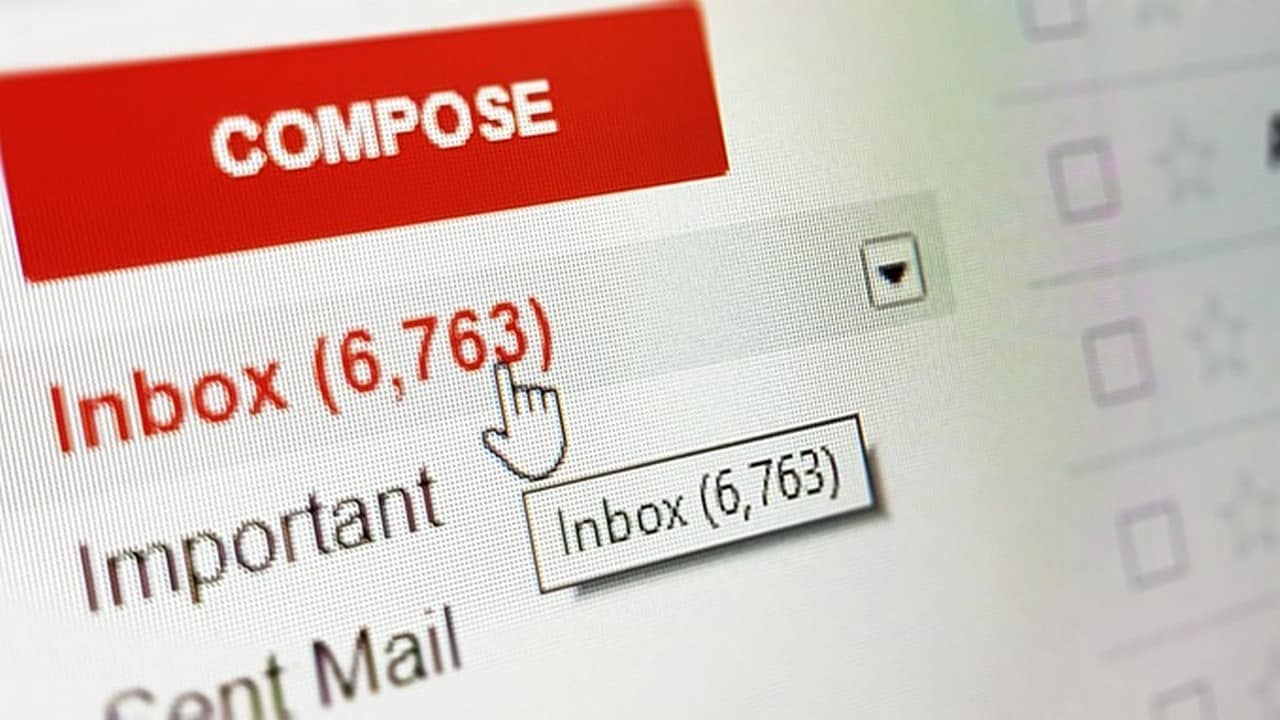 The new update is said to roll out on mobile devices within the coming weeks after Google had been teasing the new redesign for some time now.  This isn't the first overhaul of Gmail in recent times as last year Google had made some massive UI changes to its email service in an effort to make it more user-friendly.

As per Venturebeat, in terms of big changes, we notice that the red bar at the top has vanished and in its place is a giant search box. The user's profile picture is now visible on the main page rather than being present in the navigation window.

Attachments are now visible from the main inbox view and you don't have to open every individual email. To switch Gmail profiles just click on your profile picture and you shall see the other Gmail accounts you can log into along with the option to add more accounts. Apart from that, the report states that you if you receive some kind of phishing mail or malware, Google will display a big red warning sign.