Galaxy M-series smartphones could get Android 9.0 Pie by August

The upcoming budget Galaxy M-series will include three models dubbed as M10, M20 and M30.

Samsung will be unveiling the Galaxy M-series smartphones next week but today it has made a new important announcement regarding the software updates for the phones in this series. 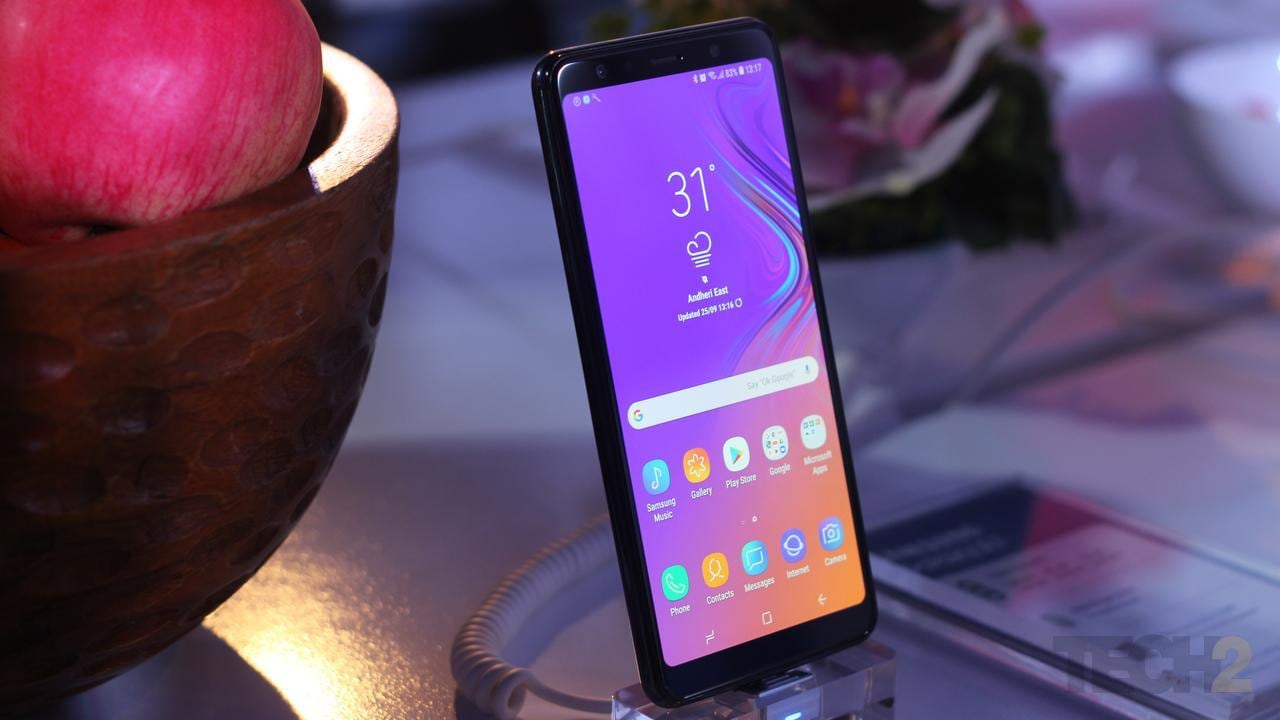 As per the company's roadmap for Android 9.0 Pie update, Sammobile spotted that the two Galaxy M-series smartphone, which will likely be called the Galaxy M10 and Galaxy M20, will be receiving the Android Pie by the end of August. That seems to be a bit strange since the phones should ideally be launched with Android Pie out of the box, however, Samsung is notoriously famous for not providing software updates in time.

What is also possible is that Samsung has listed the devices by mistake and would soon remove them from the list.

A Reuters report previously suggested that the South Korean tech giant might bring three smartphones under its new Galaxy M-series branding this month. The report quoting Samsung Indian mobile business head Asim Warsi said that the M-series will be available in the sub-Rs 20,000 range, and offer "huge capacity" batteries.

The upcoming budget Galaxy M-series will include three models dubbed as M10, M20 and M30. The Galaxy M20 is tipped to feature a tall 6.3-inch display and carry a massive 5,000 mAh battery.