FITE submitted a petition to the labour commissioner soon after Cognizant announced its plan to trim the workforce.

The Chennai-based Forum for IT Employees (FITE) is exploring legal options after the failure of its talks with the Tamil Nadu labour commissioner on the recent layoffs that have rocked the information-technology sector, sources said.

The move comes a few weeks after Cognizant announced a plan to let go of close to 12,000 mid and senior-level staff. There have been reports of senior managers being asked to go to Capgemini and Infosys as well. 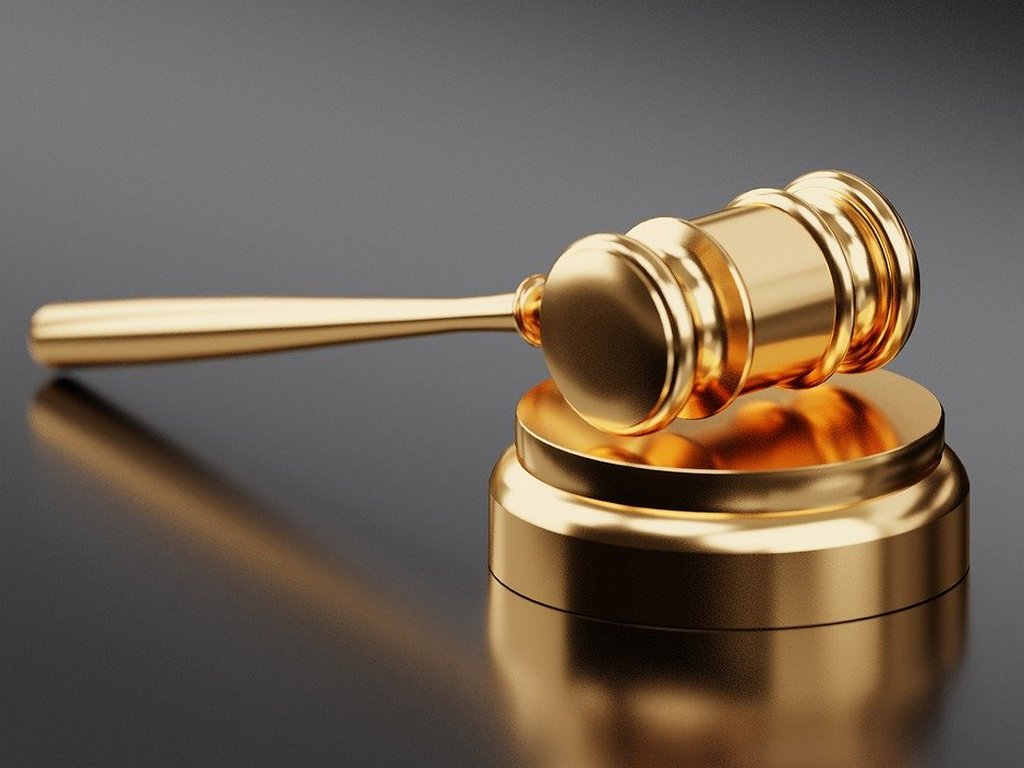 “The labour commissioner said it (layoff) is not in their hands and said if we have to pursue the issue further, unions need to take the legal route,” a source said.

“So we will take the legal recourse but after we get a judgment on a similar case.”
The case, being heard by the Madras High Court, challenges the termination of employees in a top IT company a year ago and a decision is expected in three months.

If the order is positive, the union plans to challenge Cognizant layoffs in court. “In case the judgement turns negative, we will call for a strike of all IT employees,” said a member of the union.

FITE, which has around 10,000 members and is among the biggest IT worker unions in the country, submitted a petition to the labour commissioner on 5 November soon after Cognizant announced its plan to trim the work force. The union submitted another petition on 13 November, a day after one of their members, Elavarasan Raja, was sacked.

IT layoffs: Forum for IT Employees seeks State goverments' support