Fortnite Chapter 2, Season 2 gets extended by a month to 4 June, Epic Games confirms

Fortnite Chapter 2- Season 1, which had started in October 2019, was extended till February 2020.

Epic Games has announced that it will be extending the Chapter 2- Season 2 of Fortnite by a month.

Season 3 of the popular game was slated to be released on 1 May. However, the release date has been pushed back to 4 June. 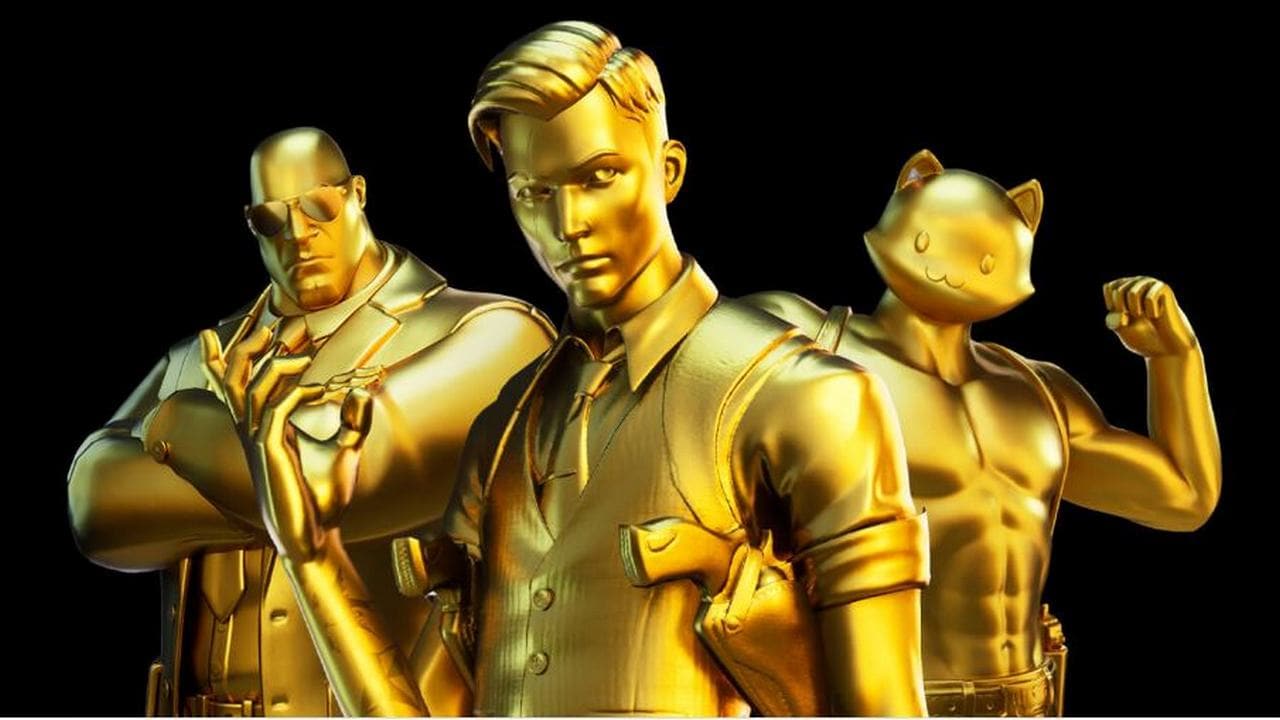 Chapter 2 - Season 2 has been extended.

Epic Games revealed that in the meantime they have multiple game updates that will deliver fresh gameplay, new Challenges, bonus XP, and a couple more surprises for gamers.

This is not the first time that Fortnite has extended a Chapter. The first season of the popular game too lasted for months longer than it was originally intended for.

Fortnite Chapter 2- Season 1, which had started in October 2019, was extended till February 2020. At that time Epic Games had issued a statement saying that they have a lot more content for players to unwrap, including free rewards and live experiences.

According to Epic Games, they were extending Chapter 2’s first season into early February to allow them time to prepare for all the new holiday-themed updates.