The company's most recent release, 2018's Hunt Showdown, has turned out to be quite a success.

A post on the official Twitter account of Crysis, the video game franchise that gained fame, and notoriety, a decade ago for its ability to melt PCs, has gamers all in a tizzy.

The tweet doesn't say much, only “Receiving data”, but it's the first time the account has gone active in four years, and given that we're waiting on a sequel to Crysis 3, the timing almost seems serendipitous. 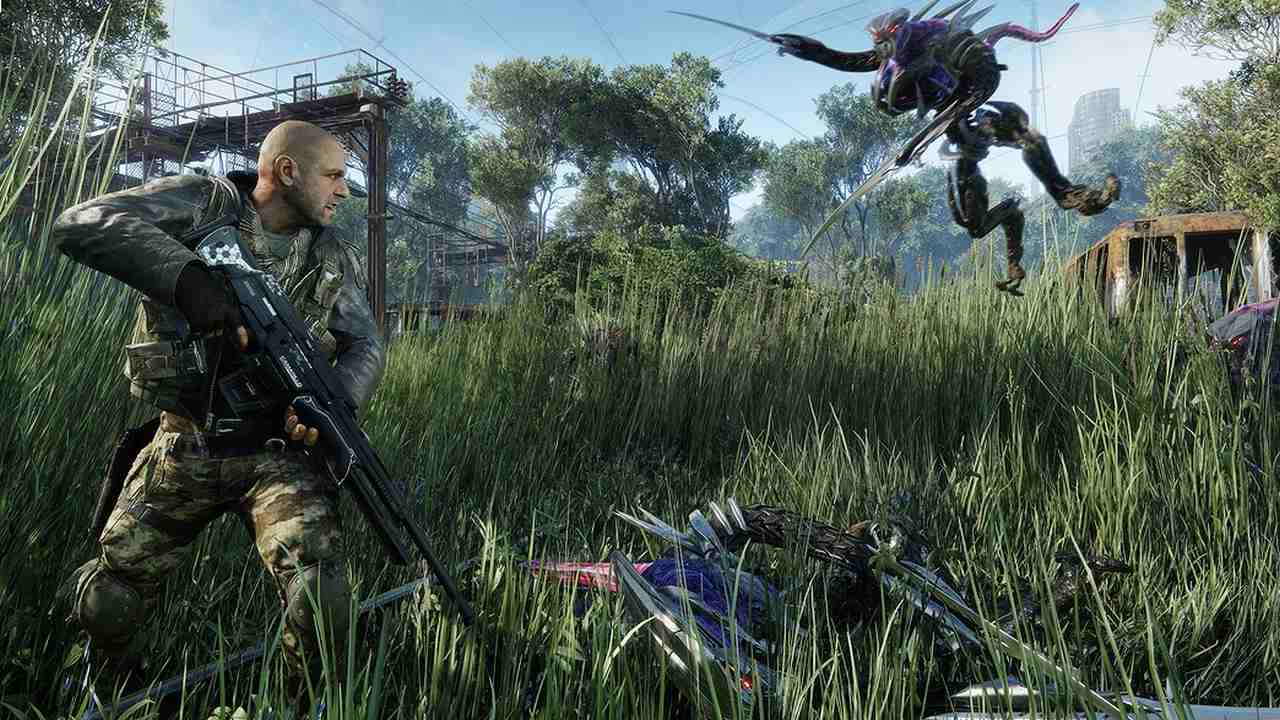 Xbox, Corsair, and Nvidia pitched in with their supercomputer memes — well, not Xbox (#PCMasterRace FTW!) — but the tweet clearly has everyone excited.

This is not a drill! pic.twitter.com/Gtq01HCVJS

The developers of the game, Crytek, have had a rocky few years, with the company basically shutting down in 2015 during the financial crisis. It ended up licensing its core IP, its game engine, called CryEngine, to Amazon.

The company's most recent release, though, 2018's Hunt Showdown, has turned out to be quite a success, possibly triggering plans, finally, for a sequel to Crysis 3, and perhaps even a new generation of “but can it run Crysis” memes.