Fortnite also announced that for Battle Pass owners, the King of the Seven Seas has arrived as well.

Fortnite had earlier added DC Comic's Aquaman skin to the game. It has now added the Black Manta skin as well.

Fortnite posted a short video clip on Twitter revealing the introduction of Black Manta in the game. It wrote, "Assume the role of Aquaman's greatest nemesis with the Black Manta Outfit. Available in the Item Shop now!"

Fortnite went on to add that for Battle Pass owners, the King of the Seven Seas has arrived as well. "Complete Aquaman Challenges to unlock the Aquaman Outfit and Arthur Curry Style now," the game posted on Twitter.

Assume the role of Aquaman's greatest nemesis with the Black Manta Outfit. Available in the Item Shop now!

According to a report in Dot ESports, Atlantean's arch-nemesis is a new skin that is available in the game's Item Shop for 1,500 V-bucks which is around $14.99.

The report adds that the version of Black Manta seems to be inspired by 2018's Aquaman film with its deep-sea armor and glowing red lenses. 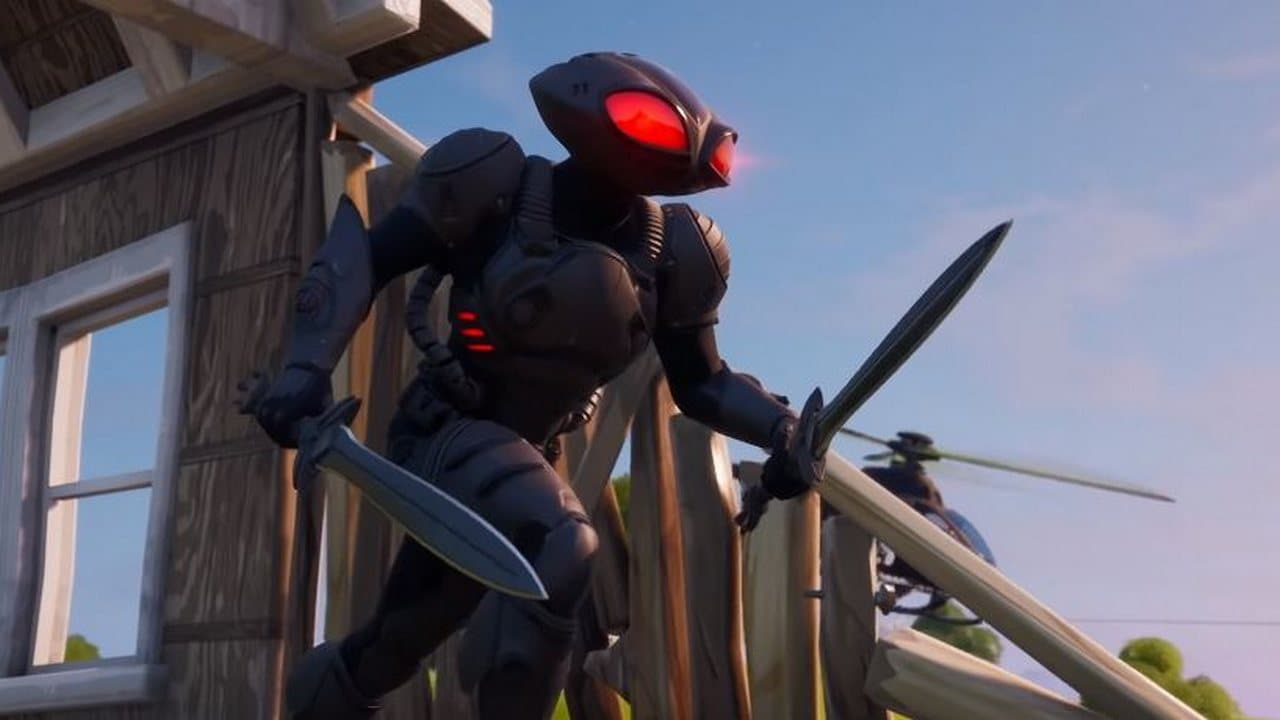 According to a report in PC Gamer, the Black Manta set also includes black bling in the form of the 'Manta Pack' which looks exactly the same as the one he wears in the film. It has some sort of spine that lights up as well. The Manta also has the 'Manta Blades' harvesting tools which are two short swords with tridents.

The game also contains another version of the Aquaman skin. It is a tattooed, shirtless version. For gamers who have acquired Aquaman, they can simply put on the outfit and head into another match. Players need to go to Gorgeous George and find the waterfall. The challenge asks players to dive into the waterfall while wearing the Aquaman outfit. Once they do, they will get the alternate style.