While last season they had introduced Marvel's Deadpool, this time around it is the DC character Aquaman.

Fortnite's Chapter 2 Season 3 called Splash Down drops players on a partially flooded island and wants them to attempt new things like battling computer-controlled marauders, riding a shark, and exploring new areas that have “adapted to the flooded way of life.”

According to a report in Engadget, the map of the game, however, is mostly the same with just an increase in water level. Areas like The Grotto is completely underwater, however, the report cites Epic Games in saying that it will be in that way only for a limited time. 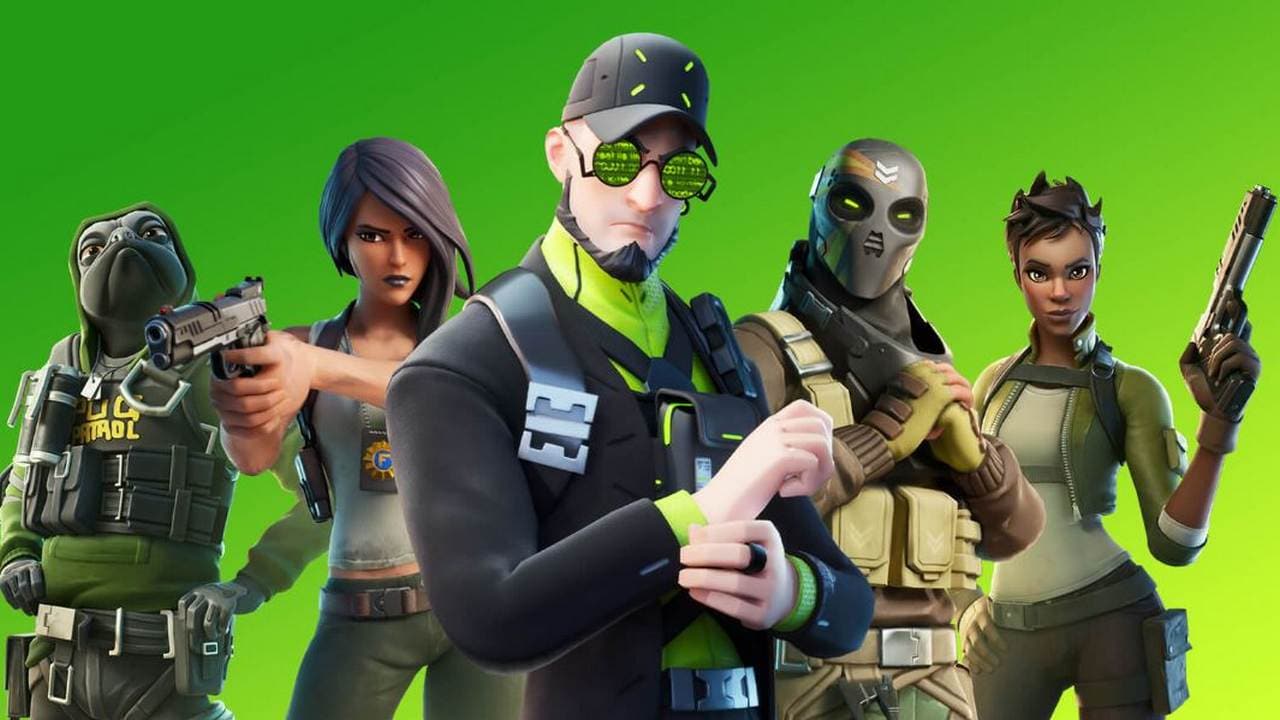 Welcome to the waves 🌊

The Island has flooded and there are all new areas to explore, Marauders to take on and... sharks to ride?

“As time goes on and water recedes, even more locations will be uncovered and as the roadways become more open, you’ll discover new ways to get around," the report cited the company as saying.

However, the biggest addition has been the skin this time around. While last season they had introduced Marvel's Deadpool, this time around it is the DC character Aquaman.

Epic Games had earlier teased a brand new Aquaman Fortnite Battle Pass skin. One of the teasers appears to show a Trident, which is used by the DC superhero.

According to a report by Fortnite Intel, Aquaman actor, Jason Momoa, posted the teaser on his Instagram story. Epic Games Creative Director Donald Mustard later tweeted the image with an eyeball emoji, thus confirming the inclusion.

According to a report in Express.co.uk, the new season adds a new Battle Pass, skins, challenges, items and fixes a number of long-standing issues as well.

The game also sees the addition of a Flare Gun, as well as a new Drum Gun and Grenade Launcher.